Goodbye James Anderson! Yasir Shah has been Crowned as World's No.1 Test Bowler. 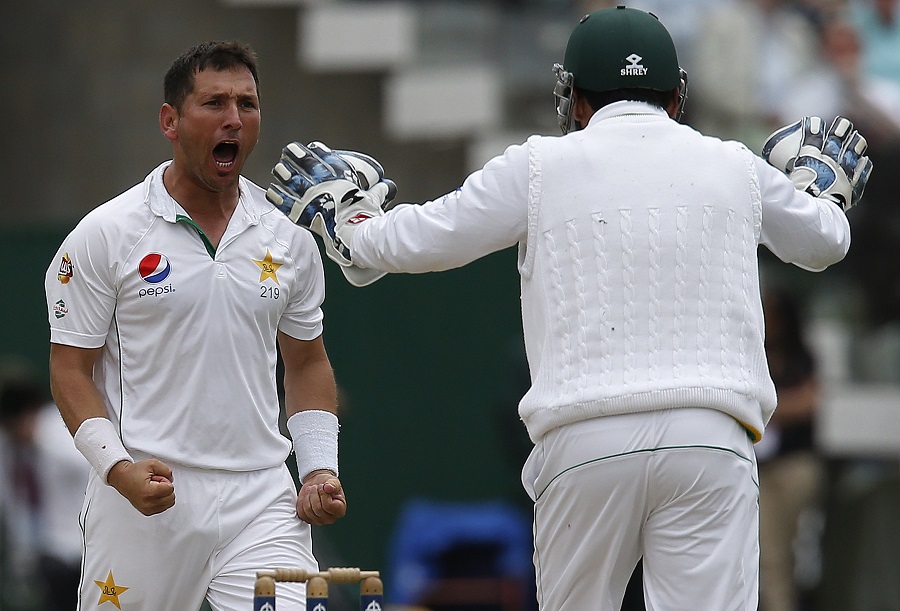 Good news for Pakistani fans. Yasir Shah has topped the ICC test ranking. Pakistani leg spinner delivered an outstanding performance by taking 10 wickets in recently played test match against England in Lords. Before starting the England tour, Yasir Shah ranked at No.4. His 6-72 and 4-69 made him the leading wicket taker of ICC Test Cricket. 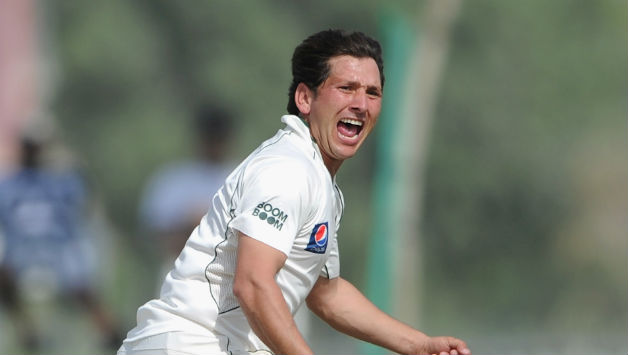 Having 36 wickets from 13 tests, Yasir Shah managed to climb up to top spot in Test ranking whereas James Anderson dropped down to third spot with Stuart Broad at fourth, whereas R. Ashwin is at second place. Remarkably, Shah’s 10 wickets are the most wickets ever taken by any Asian bowler at Lord’s in a single test match. 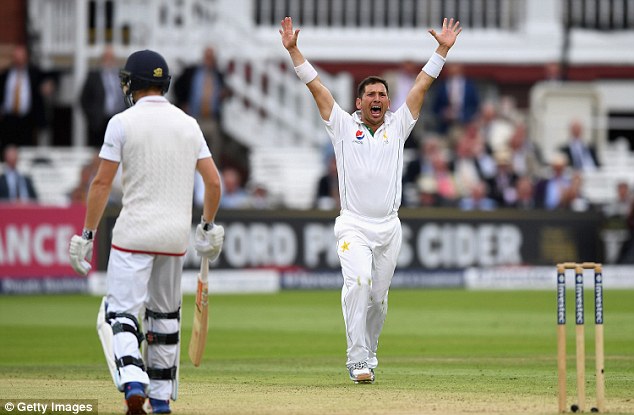 Not to forget that Yasir Shah made his first-class debut back in 2002 and due to hard work he became able to be selected for international cricket.

Also, Shah gets his name on the honor board at Lord’s which is a proud moment for Pakistan.