Here's Why It's Important For Every Pakistani Parent To Teach Their Young Children About "Good & Bad" Touch!

The many ways in which our society is twisted truly do fail to cease, but one grave concern that arises is the fact that parents never seem to educate their children on the difference between a ‘good’ and ‘bad’ touch.

Parents often deem this to be some irrelevant detail whose absence wouldn’t make any difference in their child’s life whatsoever. They believe that their children are merely too young for a talk like this, too innocent to know about the harsh reality of society but in doing so, they fail to acknowledge the greater horror they’re exposing their offspring to.

History has repeated itself over and over again, with young starry-eyed children being prone to the awful damage caused by people around them, to them and carrying the weight of it throughout their lives until it ruins them in ways one would find extremely difficult to bear; all because they were too naive to know that the ‘loving hug’ from their uncle was, in fact, a lot more. 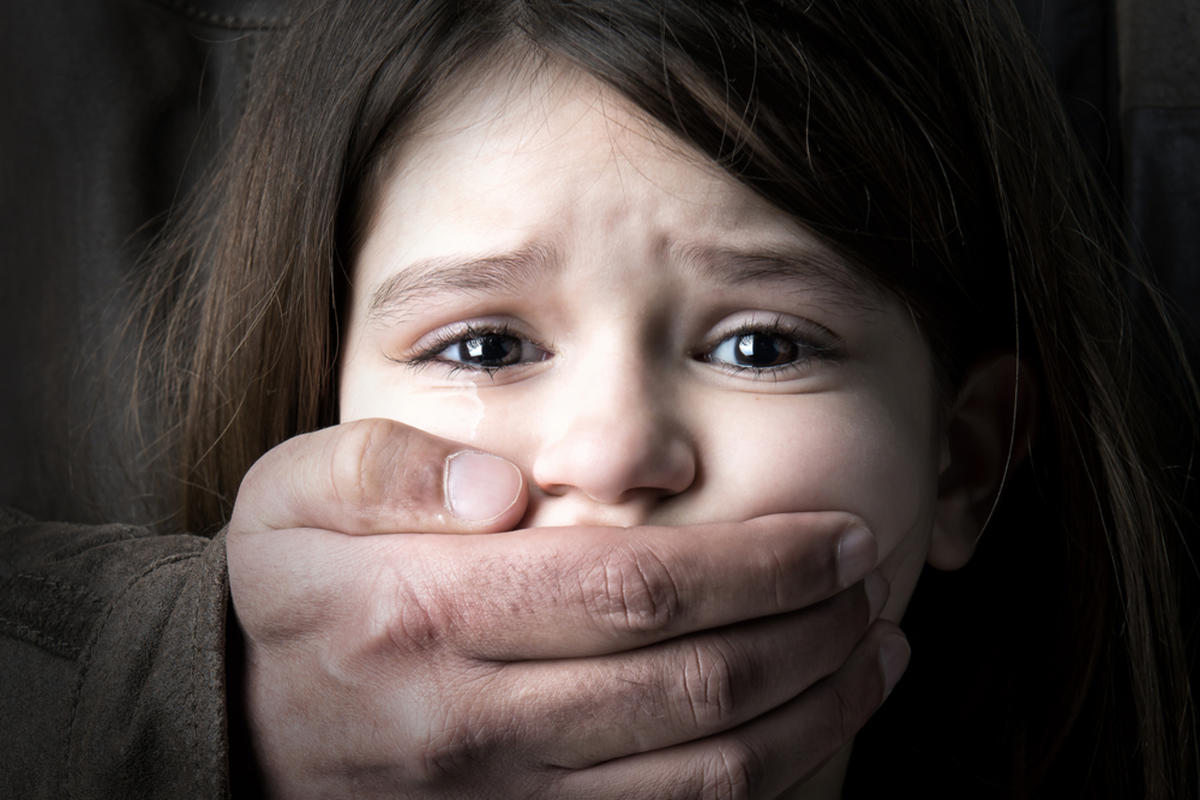 Mothers, fathers and guardians, who love their children more than anything and desire their happiness and safety above all, who never compromise when it comes to anything that their children ask of them; luxuries, education, pampering–why hesitate while presenting them with something that could keep their confidence, strength and self-worth from unravelling? Why back down from educating them about a simple thing that could save them from being harmed in the long run?

These impeccable little creatures, before being exposed to society’s awfulness, are filled with such remarkable innocence, the kind that doesn’t allow them to think about the possible negative aspect of anything they view or experience; neither speech nor action. It’s as if they are unaware of the existence of ‘bad’ in the world and this is the very trait that gets them right at their throats.

Elders that have young children living amongst them need to provide the little youngsters with their right to know the truth. They need to tell them that there is a certain space that, they, as children, are to create for themselves, a physical boundary that is not to be exceeded by anyone at all, regardless of the person being an outsider or even one of their own kin. And if, at any point in time, that border feels as if it’s being invaded, the youngsters are to act firm, remind the individual of their limits and defend themselves by getting their parents, walking away or simply saying ‘NO,’ without having to worry about being rude or disrespectful. These children, girls as well as boys, need to be taught about safeguarding their private parts and not letting anyone get too physically close to them. They should be advised to always go with their gut and that if something doesn’t feel right or makes them feel even the least bit of discomfort, they are to trust that feeling and do whatever feels necessary in order to ensure that the person/thing making them feel that way is no longer in charge.

It is very important for us to understand just how susceptible children are to however one portrays things and that is something scarier than anything else as these little ones grow up to be extraordinary people living extraordinary lives, each exceptionally important to this world we call our home. As a child grows up, they take with them all the experiences they have had along with the memory of how each of them has made them feel which is likely to affect some, if not all, of the young adult’s personality and their contribution to the society.

Because of this very reason, it is extremely essential for children to be able to differentiate between a ‘good’ touch and a ‘bad’ touch, even in the absence of a parent, so that they are aware and know how to save themselves if they ever happen to be alone in such a situation and so that they never have to go through the kind of destructive trauma that is bound to shatter their wholesome and blissfully happy self.

A 17-Year-Old Young Bride Zoha Was Poisoned By In-Laws In The Name Of Honor And It’s A Terrible Loss!
Hamza Ali Abbasi Tried To Defend Yasir & Iqra’s ‘Kissing’ At The Awards And It Backfired Really Badly!
To Top