Remembering 'Rah-e-Haq' Shaheeds of APS on Their 5th Anniversary!

It’s December again. Five years ago, on this day, was the worst day of every Pakistani’s life. A day that started off just like every other day but ended in sheer despair. Did people sleep that night?

How many were strong enough to hold onto their faith? How did the families cope with their loss? The fortunate ones who survived, how will they ever recover after witnessing the unthinkable? How does one come back from something so terrible? It’s all hard to even think of, let alone go through. 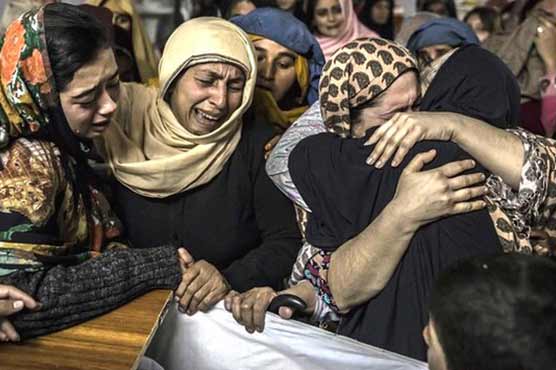 Five years of grieving, praying, strength and hope. Five years and I still can’t get over it. Nobody can. People get criticized and picked on all the time for living in their joyful present lives and only remembering the victims on one specific day or one specific month.

Or when they’ll put up a black DP (which sadly is up for debate and critique more than the incident itself). How?! How do you know what goes on in their minds? How do you not know that they cry and break down and pray every day and night for things to change?

This incident affected the lives of millions. Not just the families involved but every single human being. But grieving is only temporary. 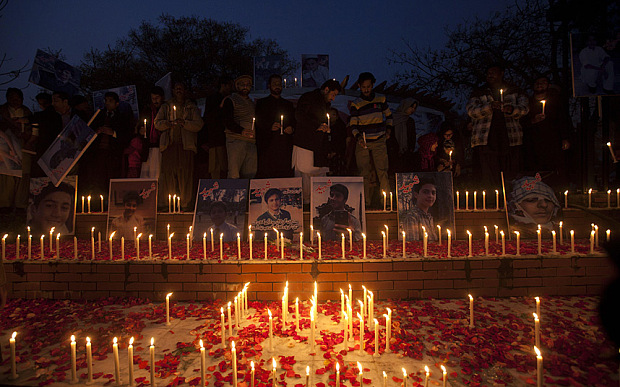 Here’s how it affected me.

I’d always taken education for granted. Ever since I was in kindergarten. I despised parent-teacher meetings because I knew I’d bring home an unimpressive report card, yet again. After repetitive failures, my parents feared I had an attention disorder, so they took me to a doctor; only to learn I was perfectly fine and my mind functioned normally.

I had no deficiency or abnormality of any sort, because I’d effortlessly memorize the lyrics to all my favorite songs. Which is when I realized I wasn’t incapable of studying or memorizing my academic lessons, I just chose not to. So, when it came to my attention that 132 innocent children were ruthlessly shot down in cold blood, I was floored!

Tragedy struck when over a hundred children were killed in Peshawer, Pakistan… IN SCHOOL! I read about how this group of grown men went door to door and opened fire on students and the faculty on campus. What’s worse is, most casualties took place in the school’s auditorium….where a first-aid lesson was being given to the students. How ironic! 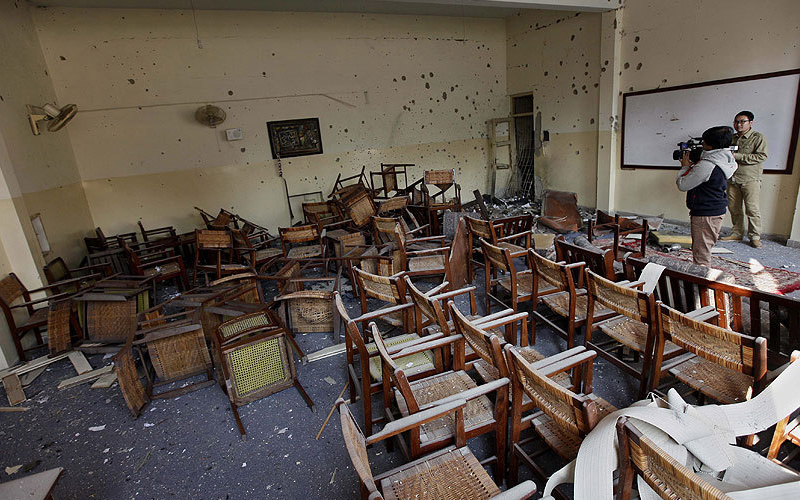 All we ever wanted as a nation was to excel; to be a country consisting of respectable, devoted and educated citizens. But how do the children even remotely attain their career or academic goals when they’re not even certain they’ll live to see another day? And these children that we talk about are our country’s future pride in the making. Or at least they were.

I know my people. We’re fighters. We’re warriors. We have undying strength, irrespective of what the media might portray us as. We’re like seeds, you try to bury us and we’ll grow into trees.

This loss was unbearable. I’m certain the pain and agony those families are under are unimaginable. But I know they’ll recover from it. As hard as it seems, they’ll be strong and ready to fight back with a vengeance to honor the memory of their loved ones.

Having said that, I feel shattered but at least now we’ll get the people to shut up. The people who label every Muslim as a terrorist. With all the negativity and hatred, I read repetitively about my country and its intentions, I’m glad there are some people out there that don’t associate all Muslims with terrorism. (Especially after the Paris attacks).

I’m a Muslim and if, given the opportunity, I’d slaughter these heartless “so-called” Muslim terrorists in front of every family that lost a significant individual because of the fact that a bunch of men were impressionable and brainwashed enough to conduct such vile and despicable behavior.

So you see, this isn’t just your fight. It’s OURS. We too want these so-called “militants” never to walk the face of the earth again.

I’m immensely ashamed to confess this but while interacting with people in foreign countries over social networks, I was always petrified of admitting that I’m a Pakistani, because as soon as I’d break it to them, it was just a matter of time they’d steer away from any conversation and play the “you’re a terrorist” card.

It was really hurtful which is why at one point when someone would ask me where I’m from, I’d reply “East Asia”. Because I didn’t have the mental strength to fight back again and again.

But today? Today. I feel as if I could climb up to a mountain top and scream it at the top of my lungs because if countries all over the globe can stand by my country in such dire times, I owe my country, my loyalty and pride. 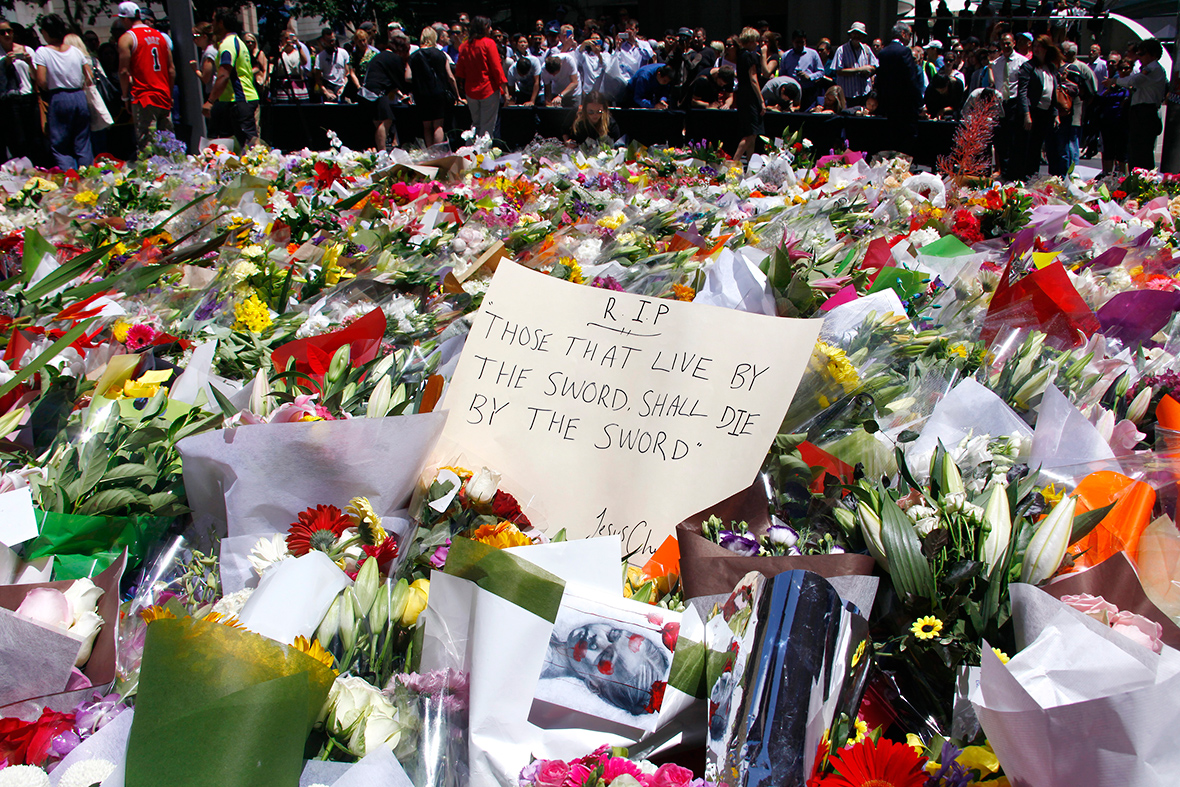 I’m glad we’re getting support from all over the world, and they’re acknowledging our fight against terrorism, despite previous beliefs that stated that we’re terrorists ourselves.

I don’t know why we had to bear such a loss but if there’s anything my faith has taught me, it’s the fact that everything happens for a reason.

10 Hidden Secrets Of Drama Ehd-e-Wafa You Did Not Know!
PM Imran Khan And President Alvi Express Grief For APS Martyrs!
To Top