“Caves” – A living place to practice cannibalism, a home for bats, crickets and millipedes or a spot for practicing black magic. These naturally formed underground chambers always have a mystic element in it which attract many people towards it, especially those who are in a search for exploring such enthralling nature of these caves.

“Shehr-e-Roghan”, “The Cave City of Lasbela”, “House of Spirits”, “The Town of Mai Gondrani” and “Puraney Ghar”,“Gondrani” a place which is known for such various names is a historic treasure and archaeological site located in near city of Bella in Baluchistan. 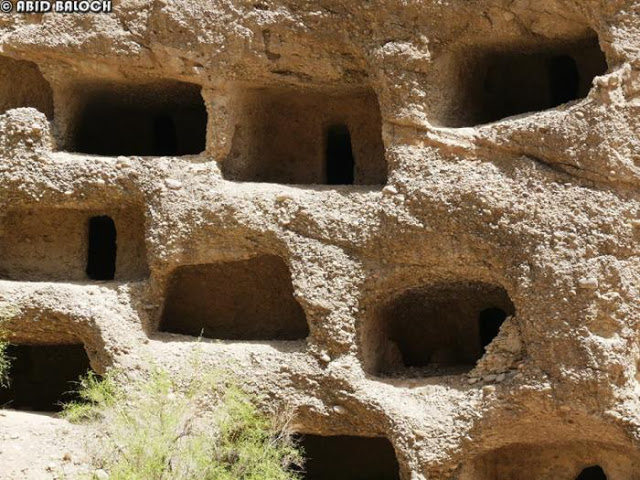 Gondrani is a mysterious ancient cave, holding undeciphered symbols and historic traces of unknown civilization. These caves have small darkened chamber like rooms, as some of the rooms have a veranda in front and in some of them, you can also find the traces of having the facility of the kitchen.

You can reach these caves by traveling 15 to 18 kilometers north near to the city of Bella in Baluchistan, the other way to reach this historic site is through using Karachi-Quetta Highway N-25 which is formerly known as RCD Highway. These caves are approximately around 175 Kilometers far from Karachi, Pakistan.

According to this first myth, many historians believe that these caves were built in 7thCentury A.D. by the Buddhists and these caves were a part of their large Buddhist Kingdom. It is reasonable to say that this myth is considered to be somehow authentic as one of the historians Andre Wink mentioned the root of these caves with Buddhist monastery in his book “Early Medieval India and the expansion of Islam.” He mentioned that:

“In effect, at eighteen km northwest of Las Bela, at Gandakahar, near the ruins of an ancient town, are the caves of Gondrani, and as their construction shows these caves were undoubtedly Buddhist”

According to Geographical Journal:

“…not far from them are the Caves of Gondrani, about which there is no room for conjecture, for they are clearly Buddhist, as can be told from their construction” 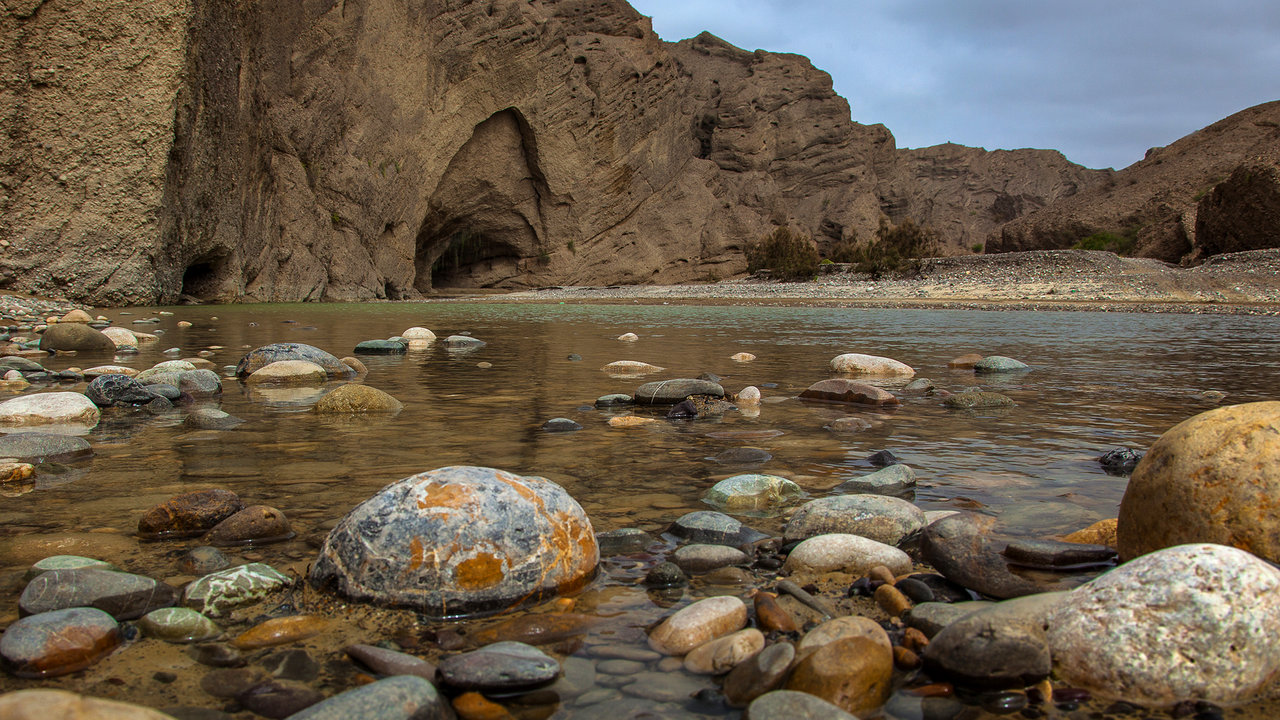 According to the second myth which is considered to be a local myth, the story is something like this that there was a king during the reign of King Solomon, the king had a beautiful daughter name as Badiul Jamal. According to the local legend king’s daughter was haunted by six demons who wanted to take her off with them. In order to free her daughter from these demons, the king invited seven heroes but all these attempts were proved to be failed. At the end, Prince Saif-ul-Muluk eventually released the king’s daughter and killed the demons. 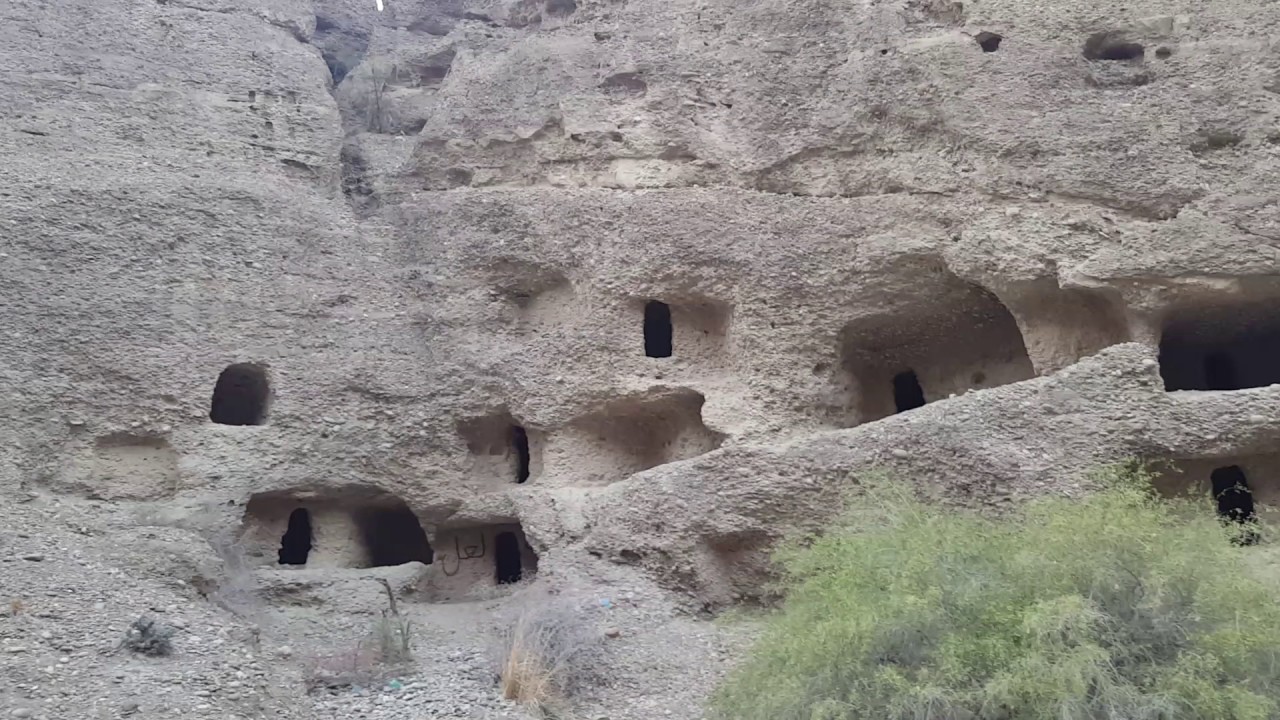 Third myth is the most famous one and usually use by many tourist guides to attract travelers towards these caves. According to this local myth, it is famous that there was an old holy woman is known as Mai Gondrani, who sacrificed her life, saved the local people of Gondrani and killed the demons that used to eat their flesh. The woman was buried near the location of these caves, which is now become as a famous local shrine.

Besides the presence of these myths one thing which is important to note is the importance of these caves in a tourism perspective. As it is one of the most famous tourist places of Baluchistan, but it is pretty unfortunate that due to the lack of conservation efforts by our government the total number of caves that is left is 500, which used to be around 1500 during the British rule.

So next time, when you visit Baluchistan don’t forget to visit these caves!