The rising threat of sexual harassment germinates inside the corporate workplaces within Pakistan. Recently news surfacing, head of the department, Gomal University, is gravely involved in sexual harassment of female students.

The University is situated in the area of Dera Ismail Khan and is one of the reputable universities in the vicinity of the area. 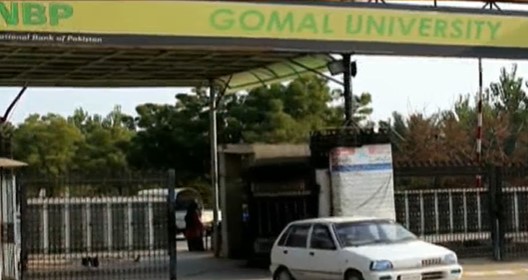 According to the media reports, the dean of arts Prof Salah ud Din is the culprit behind the ghastly act. Over hundreds of students have complaints regarding him. Enumerating that the professor guilts the female students into providing him with sexual favors. Importantly,  none of the students has filed a complaint yet because the professor would threaten the poor students of failing them.

Additionally, it is known that the professor made sexual advances to every female coming into her office, including female employees. The concerned person perceives that if she tends to speak against it, she might be losing her job and the way of earning bread. In this way, the so-called down to earth yet a sexual harasser Salah ud Din easily escapes from all the chastising.

However, this is not the first time females have been subject to sexual harassment. Previously, a female student from the University Of Peshawar complaint about her professor for sexually harassing her. 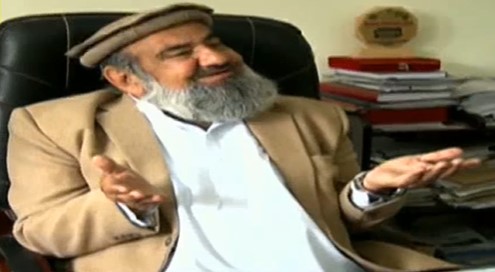 The Rising Menace Of Sexual Harassment!

Many women in Pakistan have been experiencing the taboo of heinous sexual harassment in one form or the other. Not only that but gender roles defined by a patriarchal society further aggravate the issues. These pre-defined gender roles authorize men (not all) to take advantage of women, without any provocation from the other side. Also, many women have faced unanticipated advances by their male counterparts, bosses and colleagues.

For the women, the definition of a male colleague is in the same category as a father, brother or friend — just as anywhere else in the world. Until and unless the case revolves around mutual liking and feelings. According to society’s perception, these women who get out of their house to work are already breaking a lingering stereotype of rights and society’s moral values and challenging the concept of ‘good housewives’.

These women do not demand sexual advances and neither deserves it, just because they are dressing well. Since the male amour propre thinks of any verbal contact. A passing smile or a gentle handshake as their right to molest, the women proportion forcefully accept the idea in silence, most of the time.

It is pertinent to add here that the women are working because their families need them to. Keeping aside the feminist approach of strength and individualism.

With the rising tide of feminism in Pakistan, we can perceive that the future might be bright for working women. But as for now, darkness still hovers over married, unmarried, conservative and liberal women who work all over Pakistan.