Undoubtedly, 2019 was a year of Hollywood blockbusters including director Todd Phillips’ globally acclaimed ”Joker”. Since its initial release, the film has been gathering praises as actor Joaquin Phoenix’s exceptional portrayal as the character stunned the world. Recently, in the Golden Globes Awards 2020, Joaquin Phoenix finally bagged the best actor award for his performance in the 2019 hit ”Joker”.

Joaquin Phoenix wins the best actor for ”Joker” at the Golden Globes Awards 2020!

With several well-known Hollywood celebrities under one roof, Joaquin Phoenix sure stole the spotlight by his deserving win. However, soon after the release, ”Joker” topped as the highest-grossing R-rated movie of all times breaking several previous records. Last week, on Sunday, Joaquin Phoenix won the best actor award for his role as ”Joker” at the Golden Globes 2020.

Apparently, it was indeed a big day for Joaquin Phoenix but his award acceptance speech made it even better for the attendees. The 45-year-old Hollywood star took up the stage with a rush and spoke incredible words for his team. Expressing his love for the immense support, his girlfriend Rooney Mara has shown over the past years, Joaquin Phoenix looked sentimental.

Christian Bale among the nominees for the best actor!

Certainly, the excitement and pride were clearly evident on Joaquin Phoenix’s face while accepting the award. With his stellar work in ”Joker”, the actor ousted several other exceptional personalities who were among the nominees for the category. Particularly, the list of nominated actors for the ‘best actor’ category even had the versatile Christian Bale for his latest ”Ford v Ferrari”. 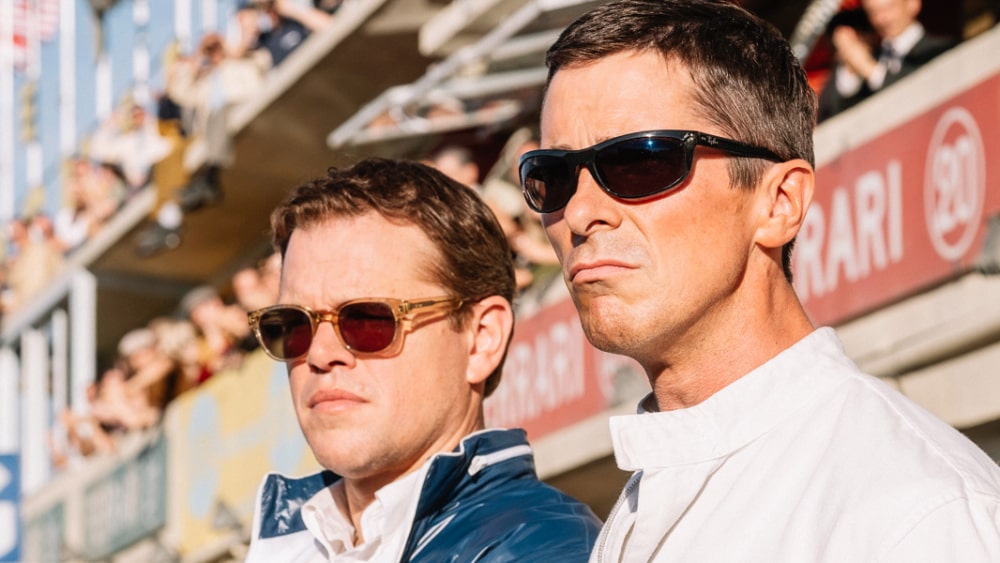 Moving on, Joaquin Phoenix then went on to thank his friend and director Todd Phillips who believed in him. In a friendly way, the actor expressed, ”Todd [Phillips], you were such an amazing friend and collaborator and you convinced me to do this [Joker] movie. You encouraged me to give everything and to be sincere”.

”And I’m such a pain in the ass. I can not believe you put up with me. I’m so indebted to you”, he concluded. Well, earlier, the audience loved Joaquin Phoenix as ”Joker” to the extent that the comparisons with previous actors’ performances. Turned out, after the legendary  Heath Ledger, Joaquin Phoenix’s version of ”Joker” was the next being hailed by the world. 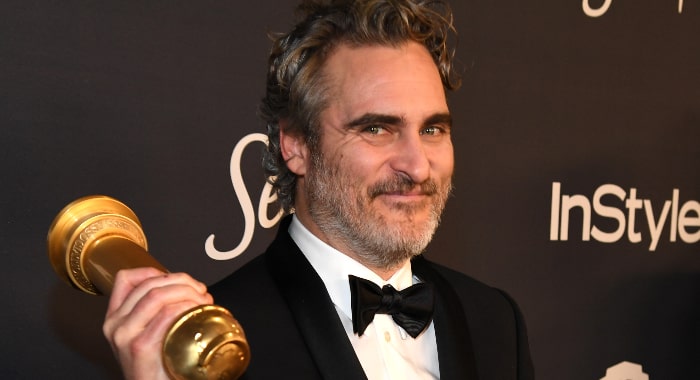 Apparently, Joaquin Phoenix is also called the ‘skeptic of Hollywood awards show’ because of his different structure of opinions. The Grammy award winner further addressing other nominees said, ”There is no f******best actor”. Well, hopefully, the world will witness such a performance as Joaquin Phoenix in ”Joker” again and congratulations on the big win.

What do you think of ”Joker”? Let us know in the comments section below!

Fawad Chaudhry Offers Elon Musk To Set Up Next Gigafactory In Pakistan
Australia’s Deadliest Wildfires And Its Devastating Consequences!
To Top