The infamous phrase, Go Nawaz Go has come a long way from a chant in protests and rallies to the word of mouth of millions of Pakistanis. It’s generally proclaimed to project contempt and reproval towards Prime Minister Nawaz Sharif and his government. A viral phrase that became imminently viral made its way in some of the obnoxious places during events you would have never expected it to be brought up. 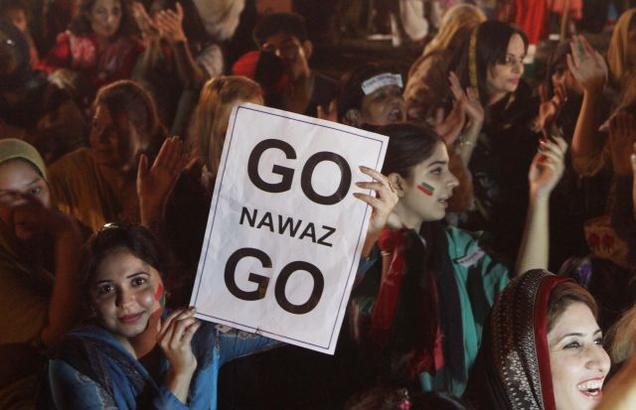 Let’s recount all the instances – WWE events, cricket matches in England, football stadiums, PSL, #RonaldinhoAndFriends and much more. We even came across some foreigners strangely saying those words. This viral phrase remains insanely popular among Pakistanis and is widely used in any kind of casual protest. Your food wasn’t delivered on time, say, Go Nawaz Go. Your order was canceled, your car broke down, the power went out, phone’s battery died and basically anything bothering you, you simply utter those words in a form of protest. Some guy actually did the same… 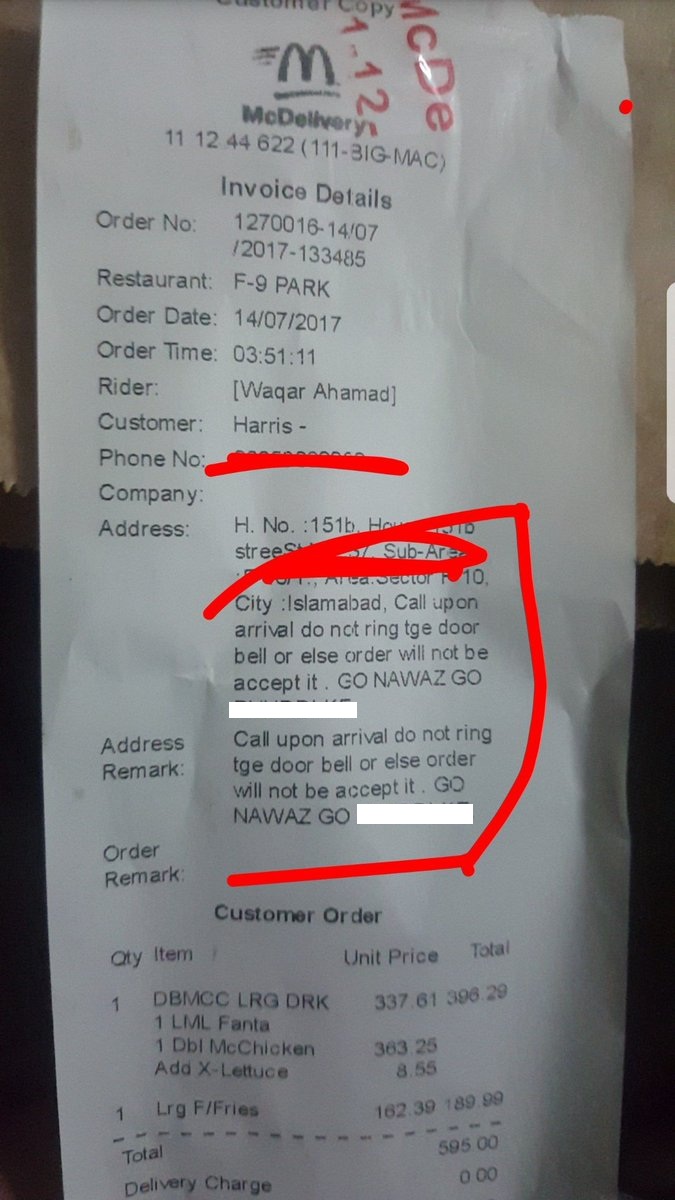 This shall never get old. Even if our Prime Minister retires from his duty, this phrase is never getting obsolete. It shall be remembered and if someone mentions it decades from now on, we would certainly remember the whole story, the whole epidemic about it that once triumphed as a mammoth trend.

Tell us any instance from your life where you came across Go Nawaz Go being used in a ridiculous way.

13 Reasons Why You Should Be Proud If You’re A Tea Lover!
Disney Is Looking For ‘Aladdin’ – Here’s How Pakistanis on Twitter are Helping Them
To Top