Gmail Goes Down After Google Services Crash For Users Worldwide Users of Google’s email service Gmail and Google Drive have been left crippled as Google services crash worldwide. This was thanks to an abrupt outage on the email service as it is not allowing its users to send attachments through the mail. Gmail users took to social media to complain regarding not being able to send emails or upload attachments.

Some users complained that uploading attachments is taking longer than usual and is also failing in most cases. It is evident that the outage is a global phenomenon. But thanks to the complaints made on social media, many users have now claimed that they are facing no issues.

Due to the current COVID-19 crisis where many users are still working from home, Gmail going down is a highly challenging and troublesome issue. Apart from Gmail, Google Drive has also been affected due to the outage. According to many users, Google drive failed to upload and download files. Moreover, many users were unable to share those files with others. 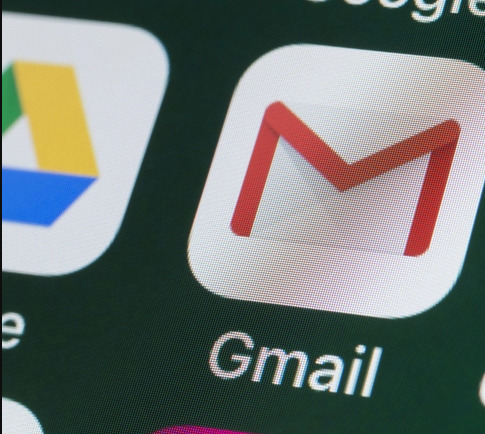 Google has also confirmed the issue with Gmail

The issue was updated by the American multinational technology company Google on its G Suite Status Dashboard. Google wrote: “Our team is continuing to investigate this issue. We will provide an update by 8/20/20, 1:51 PM with more information about this problem. Thank you for your patience.”

Hi Hannah. Thanks for reporting. We are aware of a service disruption at the moment. Keep an eye out for the latest updates here: https://t.co/q8q9ZvenMk.

Google provided further updates on this issue. The company’s social media representative of Twitter stated that it investigated the issue. Moreover, it will provide the update by 3:08 PM. In an update on its dashboard, the “We are continuing to investigate this issue. We will provide an update by 8/20/20, 3:08 PM detailing when we expect to resolve the problem.”

Many Twitter users expressed their frustration regarding the worldwide Google services crash.

Trying to send out thru #gmail for the past 2 hours, realized that the world is experiencing it the same. How did #Google not getting this solve in 5 minutes 🤦‍♂️

Another user expressed the inconvenience that he has faced due to Gmail’s outage.

Yes, #Gmail is DOWN!!
Some people are having errors just on file attachments & uploading, while some people can't login at all. The #Google Apps status page says they're investigating.

Another user was appalled by Google’s service issue.

Gmail restored for some users

In an update on its status page, Google stated that Gmail was restored for some users. The company also said the service will also be restored for other users in the ‘near future.’ However, Google was unable to specify a time frame for the same.

Google also stated that Gmail service was now restored for some users and it expects a resolution for all users in the near future. Please note this time frame is an estimate and may change. Meanwhile, Down Detector shows that issues with Gmail started reducing post 2 PM. At 3:15 PM, there were just 316 reports compared to 2736 reports at 12 PM today.