Walking around the streets of Pakistan you see many maladies that simply cannot be cured despite how much you want to try. There is so much pain that simply fills your heart up until you have no choice but to roll the windows of your car up as the traffic signal goes green. You go your way and you don’t look back until you are at yet another traffic signal where the same thoughts roam around your head as if they never had before. Glue doesn’t even make it to the list of thoughts that you have. After all, why should it?

It’s a cycle, but deep down we know there isn’t much that can be done about the poverty that goes as far as our eyes can see. Have you any idea about the glue sniffing generation of Pakistan? Of course, you don’t. 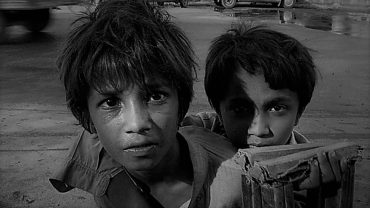 Everyone has their own coping mechanisms. Sitting in our posh houses with air conditioning while it is nearly 45 degrees out, it is easy to assume that all is well in the world, simply to help us sleep better at night. But it isn’t, is it? Children on the streets of Pakistan beg for scraps of food and money that they know won’t be enough to buy them the things that they need to survive, but they do so anyway. It is a cycle and everyone has a job to do. So they do theirs.

While the richest of men give into drugs, who is to assume that people who have nothing but miseries and pain in their lives can choose to stay away? 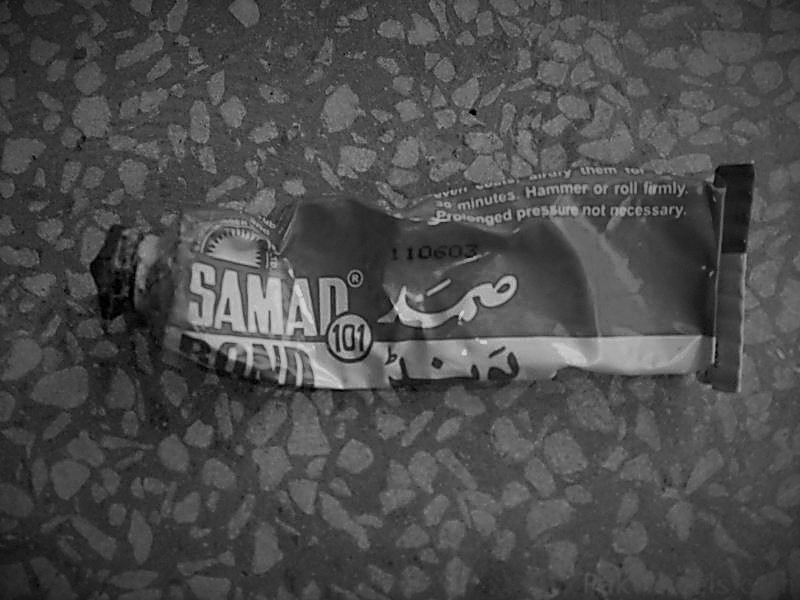 While on the streets you see the smiles on the faces of some that choose to see the light in the darkest of days, but there are many that can’t do the same. Unable to afford the kind of escapes we find, they resort to the only thing that they can afford. Glue.

While you can get caught if you are found with pot in your bags, nobody blinks an eye if you buy glue at any shop, “Samad Bond” to be more specific.

In the rest of the world, nobody would see what is wrong with buying something as essential in our everyday lives as glue, but the streets of Pakistan know differently. 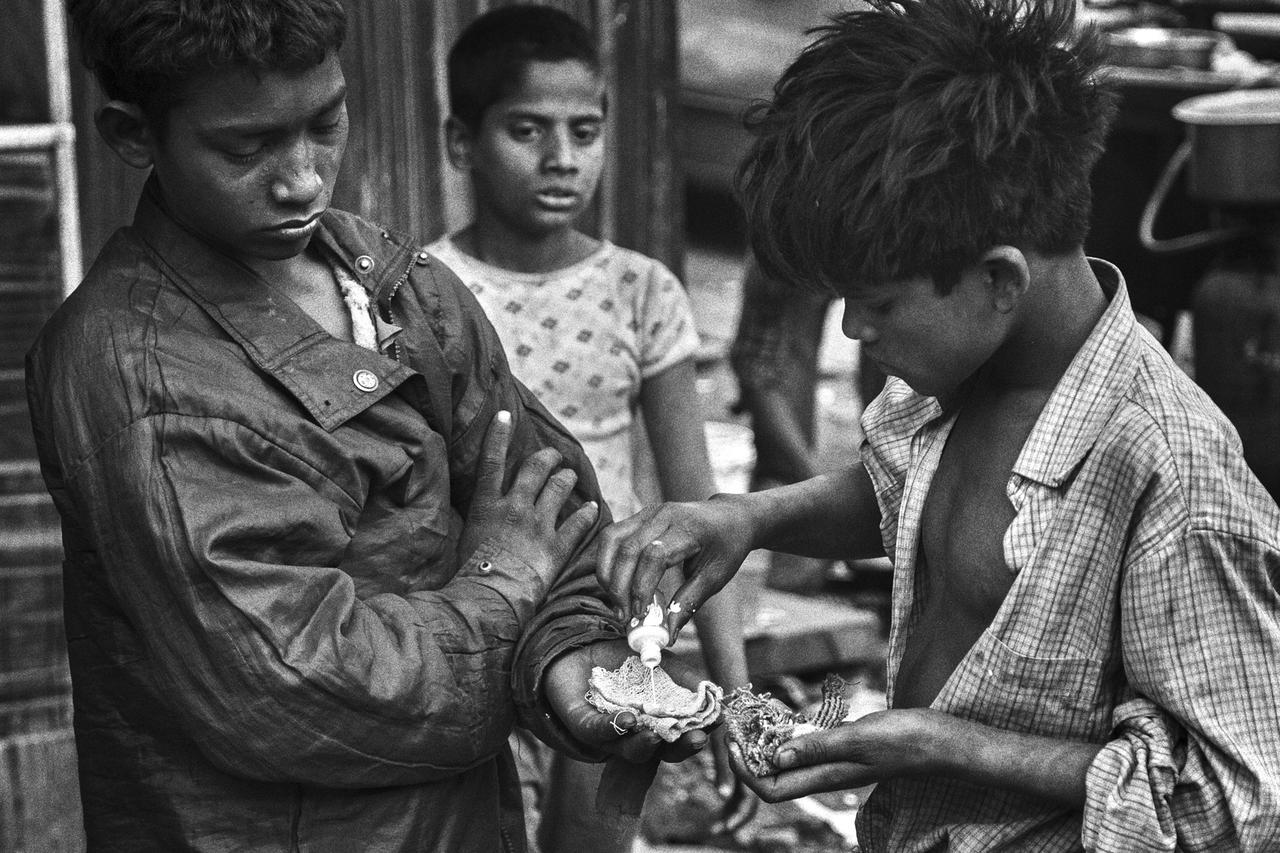 What most don’t know is that adhesives like Samad Bond provide a temporary escape to anybody that is looking for it. Most people know the uses Samad Bond provides in terms of binding leather pieces together but the children on the streets know it as a drug that helps them escape the pain they feel in every part of themselves.

Young and unable to change the circumstances that they have been born into, these children spend no less than 30 rupees on Samad Bond and spread it across a piece of cloth, which they then sniff to get high. Children on the street claim that this high disables their bodily functions as they no longer feel vital feelings like pain and hunger. They fall asleep without a care in the world.

What they don’t know is that the sniffing glue is a slow death for them. They don’t know that it is slowly killing them by depressing their nervous system to the point of their organs failing one by one. 14,000 children in Pakistan are suffering from this habit, at this very moment, but sadly there is no law in Pakistan preventing glue sniffing.

After all, it is the glue sniffing generation of Pakistan.

Extravagant Wedding Ceremony Of A Guy From Multan Will Leave You Astonished!
Being A Woman, Here’s Why I’m Against Celebrating Women’s Day
To Top