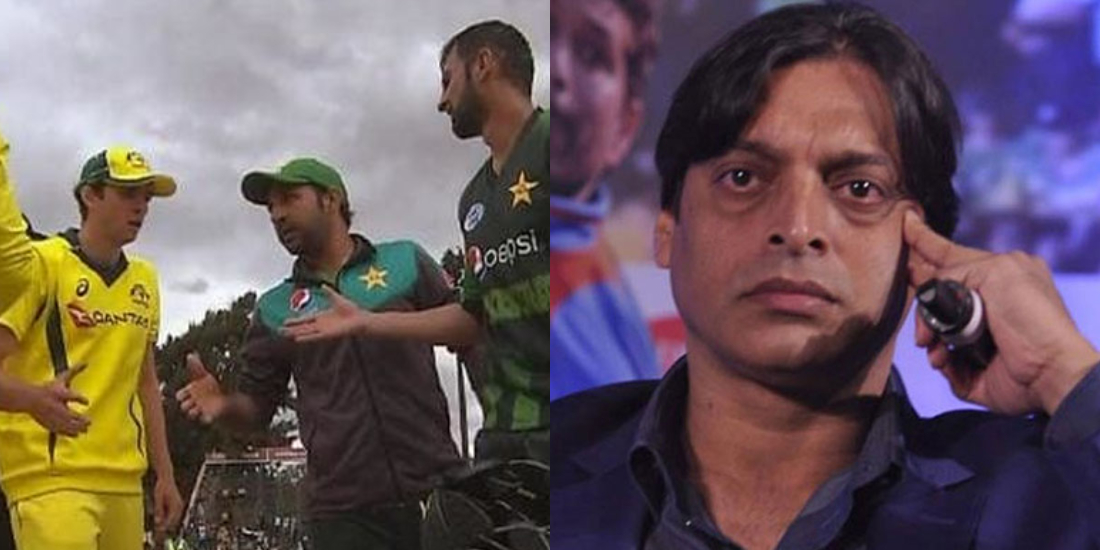 The Pakistan cricket team was recently praised as it defeated Australia and Zimbabwe in the last trophy T20 I series. However, something unexpected happened after Sunday’s game between Australia and Pakistan which left everyone in a shock. Pakistan won the match and when it was over, Glenn Maxwell showed Pakistan’s captain, Sarfaraz Ahmed real disdain and did not positively shake his hand back when Sarfaraz held out his hand.

In case you missed the whole scenario, check this video out below!

For those who missed it. This is what happened. pic.twitter.com/nORNAMLTPR

He instantly led Guinea Maxwell to investigate the public and invited strong criticism. Former Pakistan cricketer, Shoaib Akhtar also took his disappointment to Twitter where he tweeted and demanded an apology from Glenna Maxwell for his behavior.

Not shaking hands with Pak captain after winning the series its not a great example set by Glen Maxwell plus kids are watching his behaviour & looking up to him. Now-he should apologise to Pak team & Sarfraz ..

Meanwhile, Glenn Maxwell has published a description where he clarified what actually happened…

Well, all is well that ends well.

Ali Gul Pir Gives a Shut up Call to Every PML-N Supporter Bashing Careem and the Drama Continues!
Imran Khan Once Elbowed a Supporter in a Jalsa and the Scene Is Nothing Less Than of WWE!
To Top