This Girl Says Why Women Should Not Compromise On Their Education To Get Married And It Makes Sense!

Due to numerous reasons, girls sometimes discontinue their studies to tie the knot. Sometimes, it is due to family pressure — whereas other times, it is due to the mindset which is ‘enforced’ on girls at a very young age. Telling a girl that her end goal in life is to marry off a rich, established man restricts the thinking capabilities at an early age.

In the light of Islam, it is said for both, Muslim man and woman to get married as soon as they have hit puberty. However, due to societal norms, obligations and financial responsibilities, conditions have changed.

Haleema Abbasi, A Student of A-Levels Shed Light On The Matter… She Highlighted Why Women Should Not Abandon Their Students Halfway To Get Married 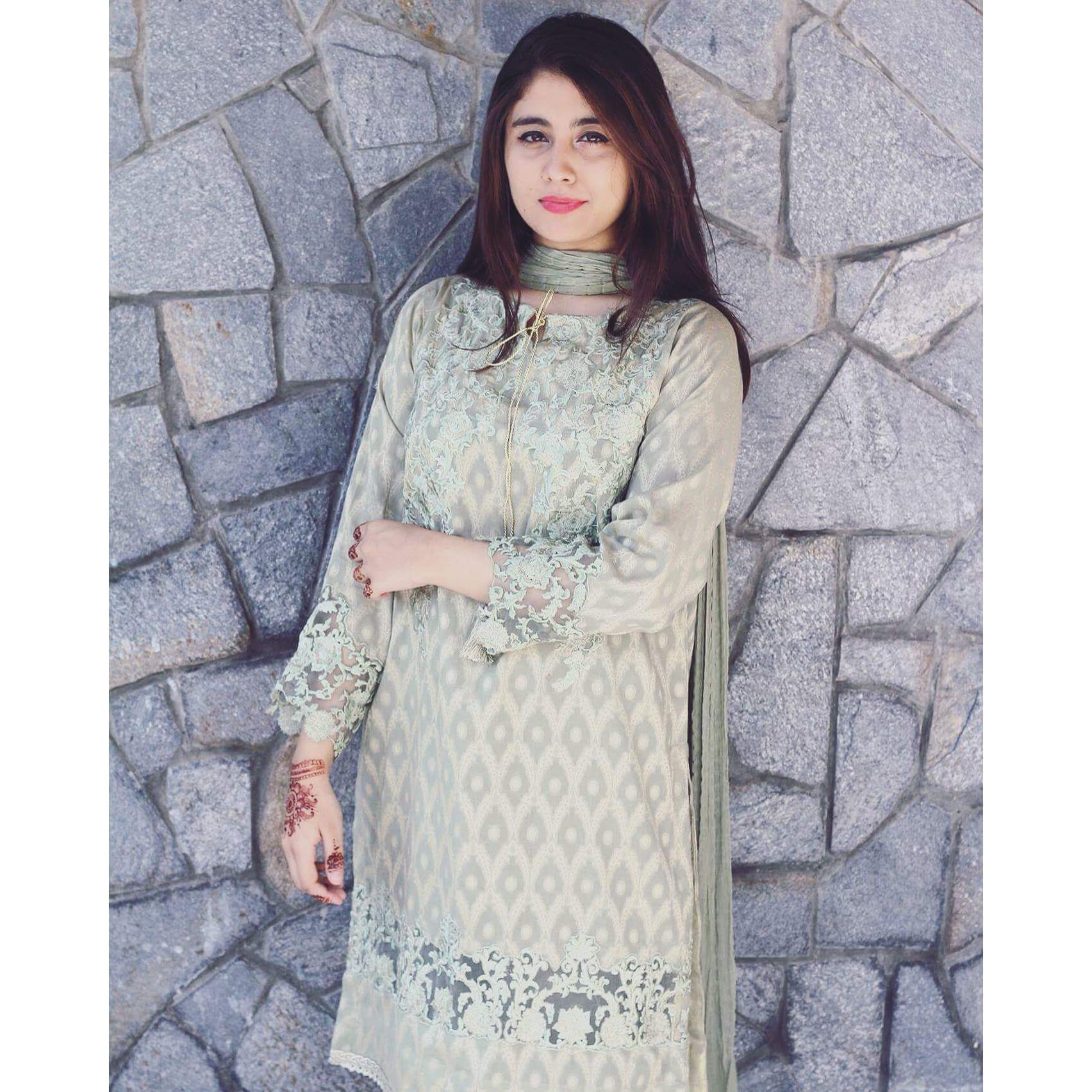 One Responsibility After Another – Good Way, No?

and what is wrong with girls who leave their education halfway to get married? Ok fine get married but how can you let go all these years

of hard work &effort you have put in? How can u possibily leave something as important as education for getting married at such a young age?

marriage is going to seem all fun and games for a couple of years, and later on in life you’ll realise what you’ve lost

Nothing Is Easy, Tbh

If ur phuphi, chachi, mami is continuing education after marriage that’s brilliant! But do u realise the post-marriage problems girls face?

I can assure you the taste of success & achieving your goals is better than being dependent on someone for the rest of your life.

Marriage along with a healthy family life is important. But make education ur priority, get married, & live your life like a boss ok ly all

When asked from Haleema does she feel girls leave their education midway to get married, in order to get better insight, here’s what she shared:

“I think there are multiple factors which lead to girls leaving their education. the strongest of which is how our society from the very beginning sees girls as somewhat less ambitious than guys. In most families parents hardly stress the need for girls to continue education. This makes them think maybe leaving education and getting married is not a big deal. Money can be a factor but depends on individual cases.”

In the light of the conditions which prevail in our society, there are many women who are divorced by their husbands. These are the same women, (sometimes) who leave their education to get married. Think for once – if her family does not support her under some circumstances, what other option will she have to support herself?

Education is important – no matter how rich your partner is. One needs to be strong on their own and have the peace of mind that if conditions go South, they will be able to stand up for themselves and for their family if needed.

Think about it – put yourself in someone else’s shoes.

Read Also: Meet Ghulam Hussain – A Pakistani Who Has Dedicated His Life To Educating Girls In Karachi’s Outskirts!

Here’s What You Should Know About Noor Inayat Khan – The Spy Princess
This Reporter Went Inside An Islamic Center For Filming, What Happened Next Was Totally Unexpected
To Top