Remember The Girl Who Went On Her Honeymoon Alone? Well, Her Husband Finally Traveled With Her

Last summer, a Pakistani bride stole the headlines after she was compelled to go on her honeymoon alone leaving her husband behind since he was denied a visa to travel. But now, they are back on traveling together!

He reported his reaction to his visa being denied, “I was bamboozled, I had no idea why it was rejected.”

While Huma said, “I was really scared. I cried at first, I told him I couldn’t go but he said to trust him and that I would have fun.” 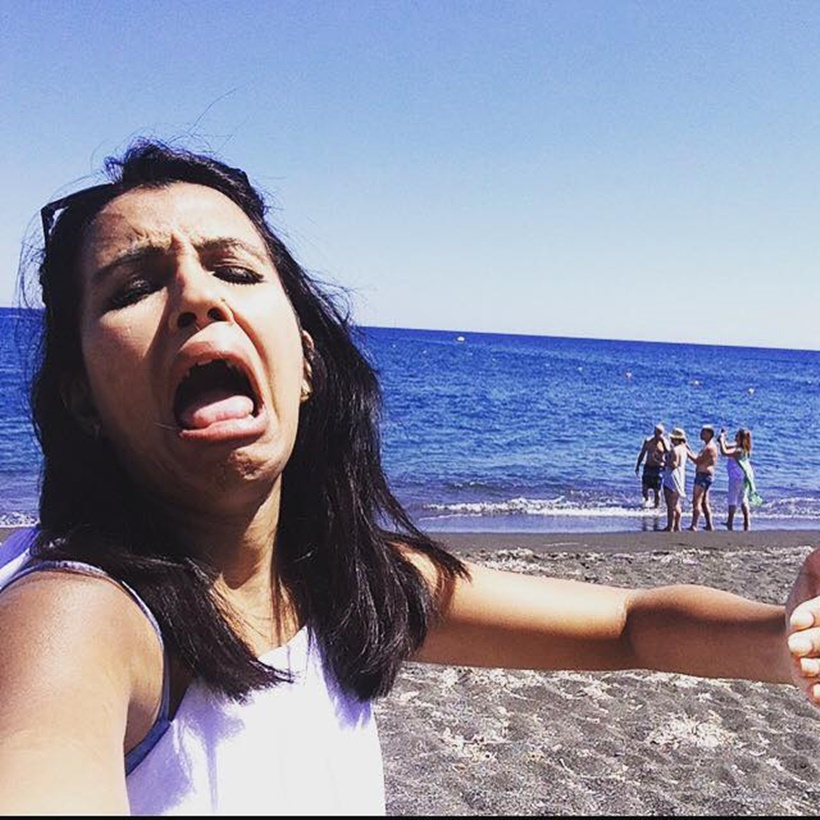 Huma not only left her husband behind. The couple had planned to spend holidays with their families but Huma only ended up with her in-laws during her trip.

She said, “His family is really amazing people. His mom told me being married was about keeping your independence too, so I went on the trip with her and did everything we were planning.” 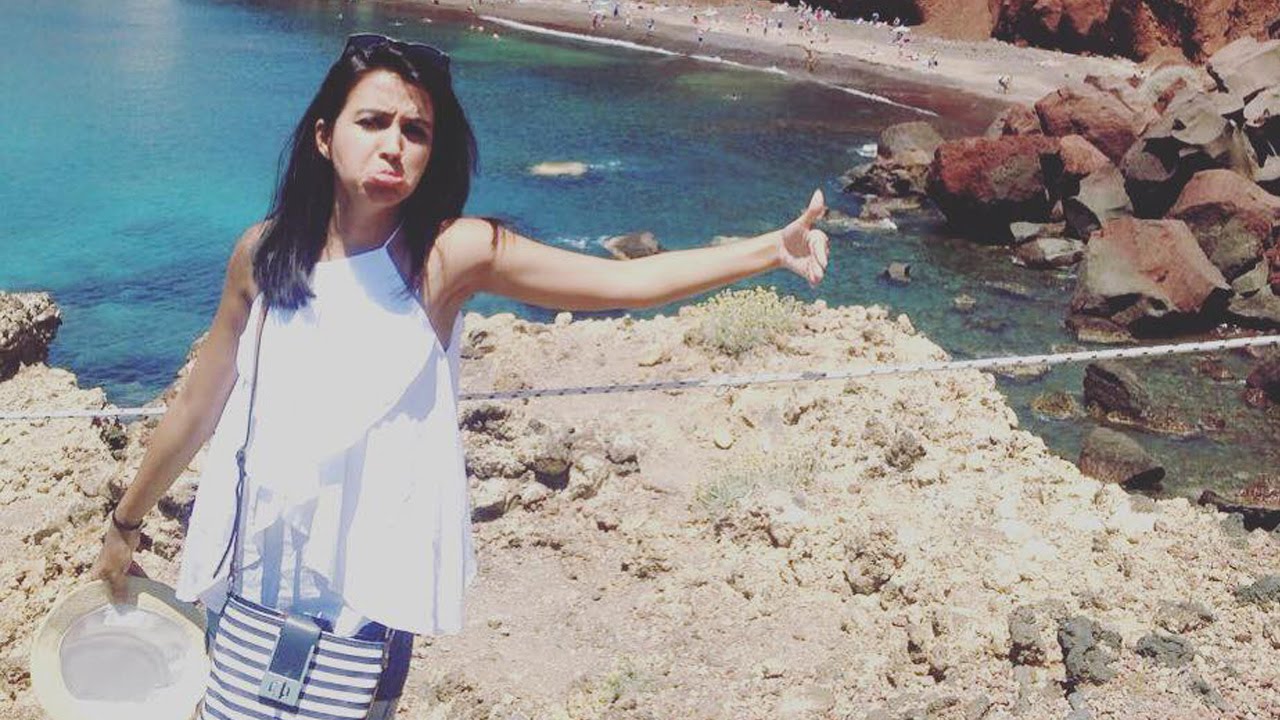 The trip took them to Greece, where they spent 10 days in Athens, Santorini and Crete. Enough talk of the past, she finally managed to take a trip to Europe with her husband. 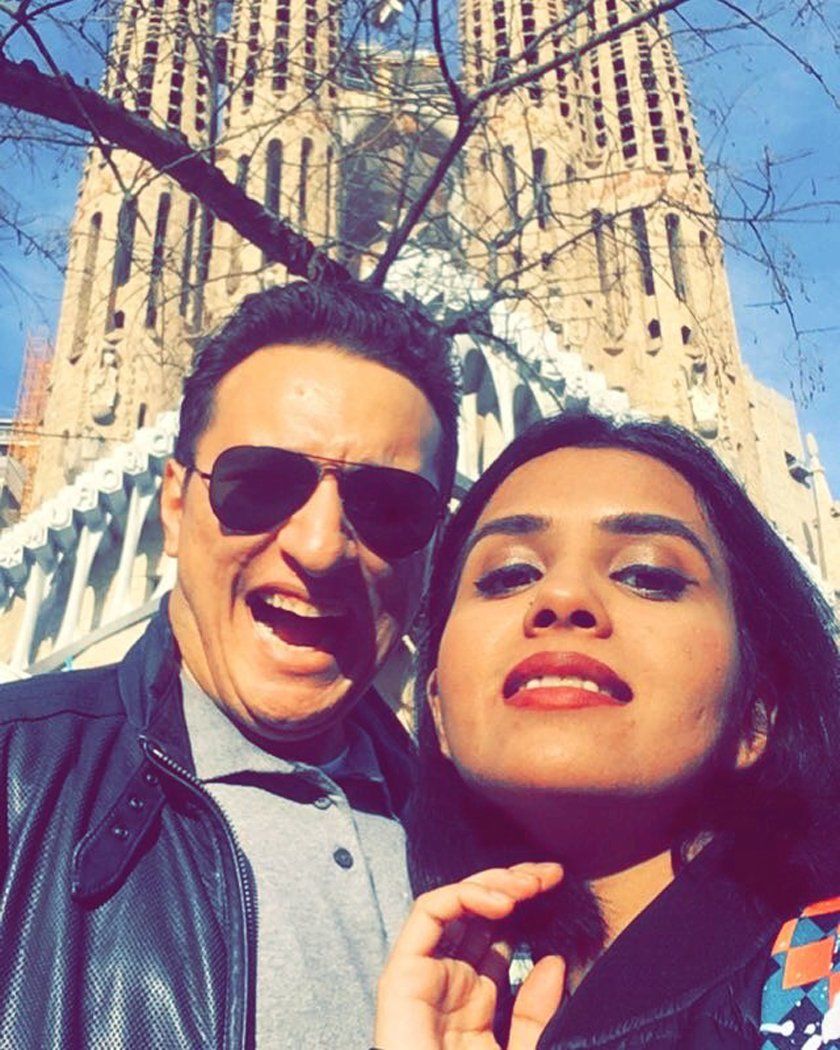 It all came together after IHG Rewards Club gifted them 1 million points so that they could travel again together in a continued honeymoon.

The couple spent time in Rome, Italy, first reportedly. Followed by Italy, they planned to travel to Spain, Portugal, and France. The couple spent New Year’s Eve in Paris, while enjoyed Christmas in Barcelona before that.

On 6th January, they traveled back to Lahore and completed their 14-day trip across Europe.

After traveling with her husband, Huma reported, “It was pretty lonely on my first honeymoon, but I never expected my pictures to capture so much attention.

“I want to say a huge thank you to IHG Rewards Club for enabling us to finally embark on such a romantic trip together. It’s much more fun traveling with my husband – although honeymooning solo really wasn’t that bad.”

Whereas Arsalaan, he added, “Back in July, it was really tough seeing my newlywed bride honeymooning without me, but this has certainly made up for it – we’ve just had the best time.”

Now we can all sleep peacefully. The tension has overcome. It is such a relief.

We are happy for Huma and Arsalaan for successfully completing their honeymoon trip. Surely, this will be a fond memory for the both of them.

The Neighbors Next Door- Time To Talk About The Other 99!
This Instagram Post By Alicia Silverstone Will Leave You Laughing!
To Top