Cyber bullying is a major problem that has succumbed our society. It appears that a bevy of creeps on earth have found their breeding ground where they can openly harass people and get away with it. Ask any girl around you if she has been sexually harassed or found obnoxiously weird and shocking things people leaving in her inbox of social networks she uses.

You would definitely learn some of the most shocking ways people have harassed others. These antics are mainly found in some men who are fond of bullying women on the Internet. Many incidents continue to surface on the Internet where women report cases of cyberbullying. It just does not seem to stop anywhere. 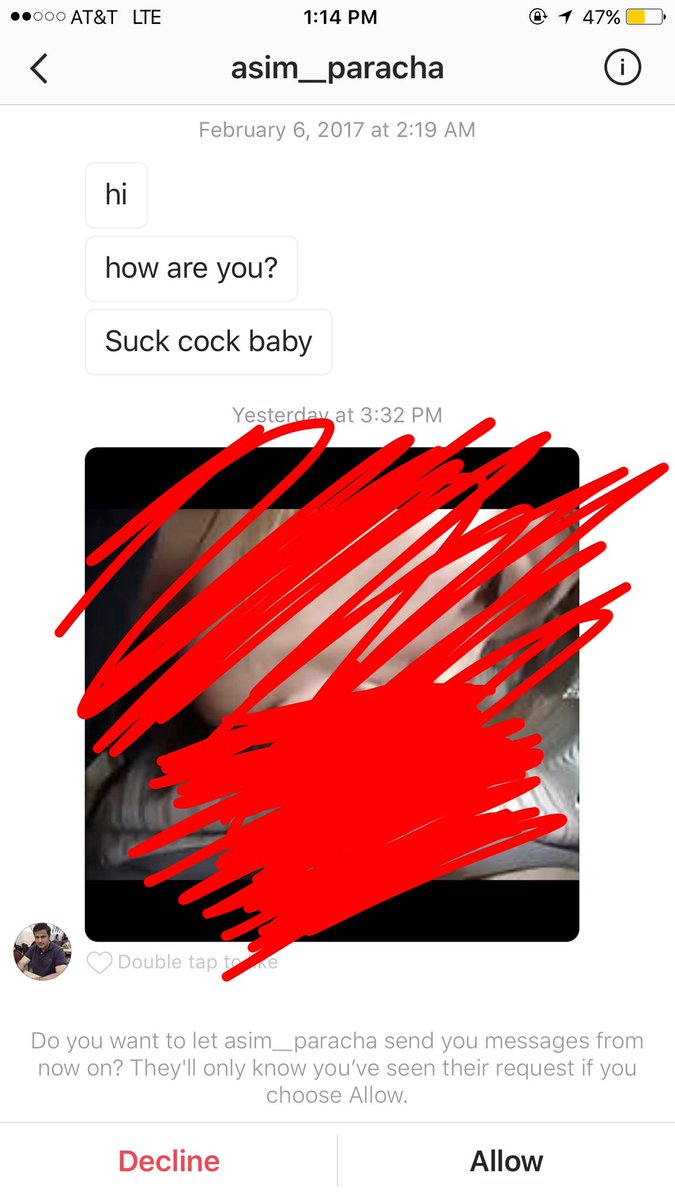 Fortunately, the government of Pakistan has passed the cyber crime bill and we can say it has barred cyber bullying to some extent but then the very evidence of fewer incidents still happening means there still a long way to go in putting a leash on it.

A girl reports a similar incident when she was sexually harassed and her inbox was bombarded with lewd images sent in by some man she knows.

She took on Twitter to raise her voice against what she believes is wrong and by all means, it is, and we would also like to bring it to our audiences’ prior notice.

So, this is how she was sexually harassed:

A fob tried to pull this on me so I messaged his whole friends list pic.twitter.com/OfeSZw9qjC

This didn’t go well at all. After reporting this incident, one can deduce many possibilities. 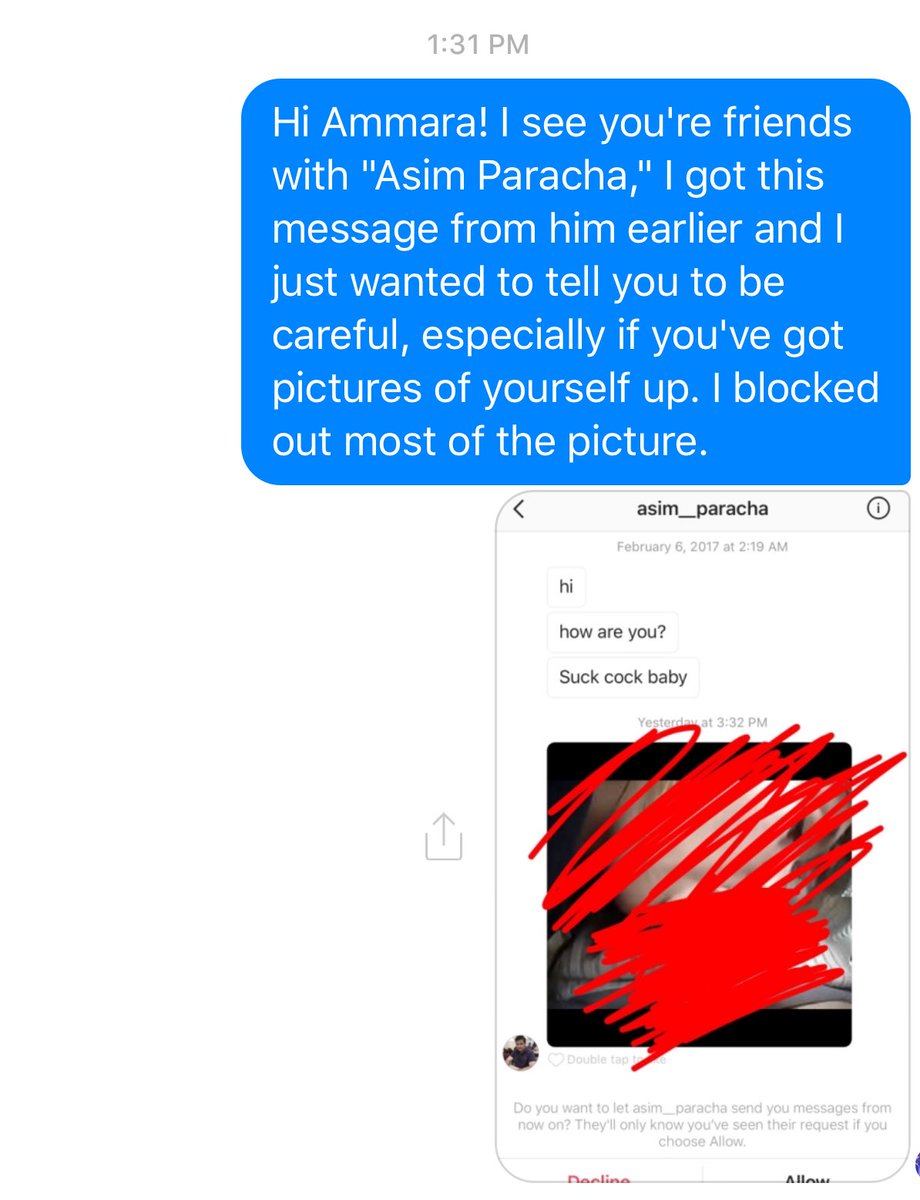 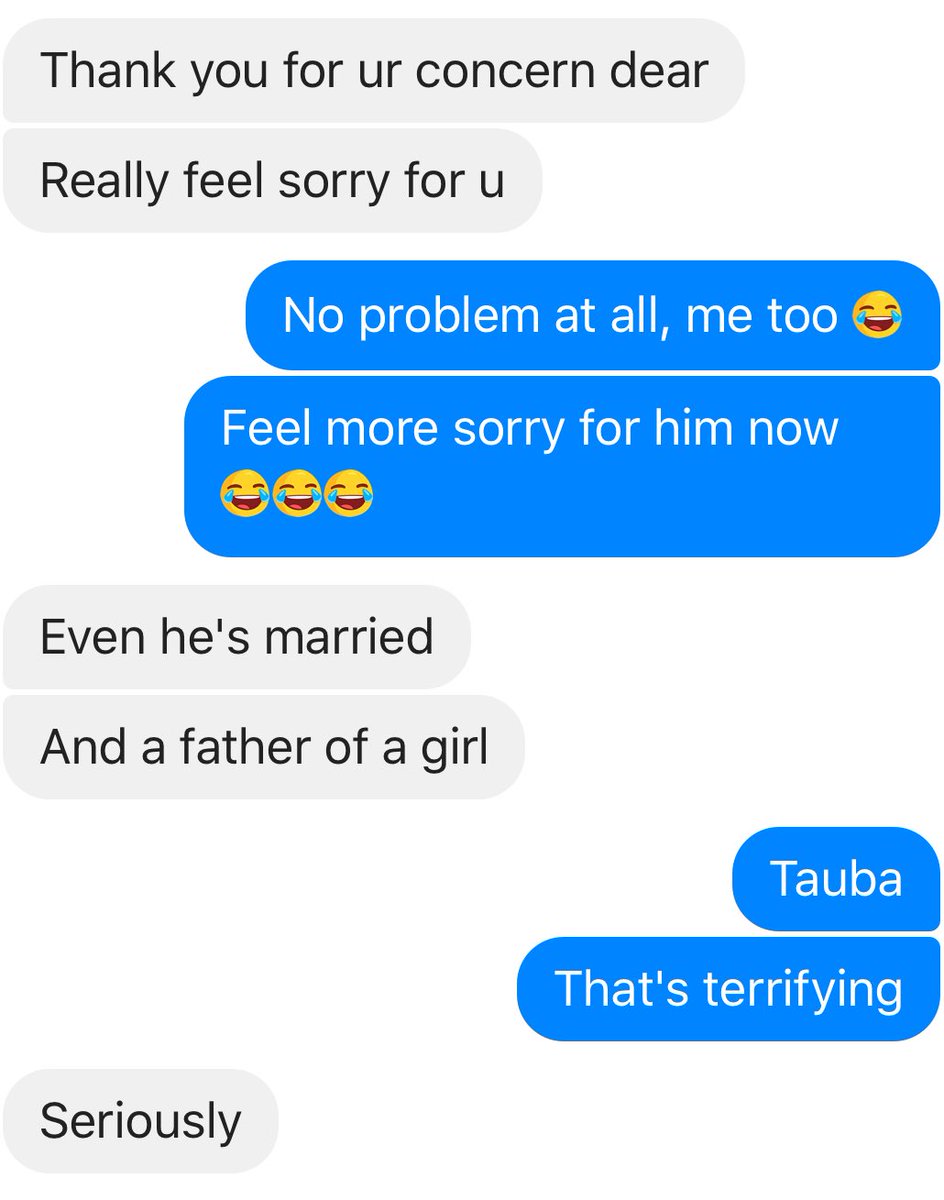 This person’s account could be hacked. But then it is hard to believe because there have been too many incidents of the same category and this one could just be another in the array of others 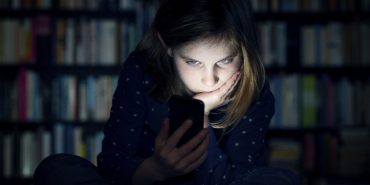 At the same time, the realization goes that someone still committed it, even if it is not the person in question who harassed her. And our direction goes there as we protest against happening of such things.

Nobody abruptly wants to welcome your junk, keep it in your pants, for God’s sake. This “d*ck pic” culture has become a grim part of our society where some men think they could just get away. As a man, I could imagine what a woman would feel like if she receives something obnoxious she did not ask for in the first place.

Take notice of it and report it as much as you can because this has to stop and the culprits need to be exposed. Who knows whose effort could make a difference in the longer run…