This Girl Took A Courageous Step In Teaching A Lesson To A Guy Who Harassed Her!

Harassment stories are pretty common nowadays. As shameful as it sounds, harassment has become a bitter reality in Pakistan. What harassers don’t understand is that in this advanced age, they cannot get away with the nasty tricks they play on people, especially on girls. What upsets us even more, is to see how educated people conduct such farcical activities, thinking it is perfectly okay to tease or harass someone over cyberspace.

A few days ago, we saw how two girls from Karachi taught a lesson to a guy who molested one of them in public. Given how frequent such type of incidents occur, it is safe to say our girls are teaching these dense-minded men a lesson on their own.

Meet Maria S Kazmi – Another Confident Girl Setting An Example For All The Girls Out There Who Are Victims Of Harassment!

Here’s how Maria illustrates the incident on her Facebook profile: 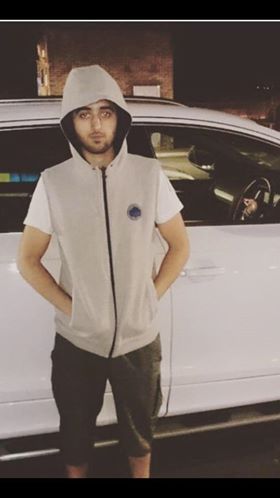 This person, whom I don’t know at all, called me yesterday. He said my name on the phone hoping that I would respond and when I didn’t, he called me “a stupid fucking bitch” and a few other choice phrases that were extremely inappropriate and disgusting.

His Facebook was connected to his phone number, which was nice of him because it made it ridiculously easy for me to track him down. After looking over his profile, I saw that I apparently have a couple of mutual friends with people he is friends with. 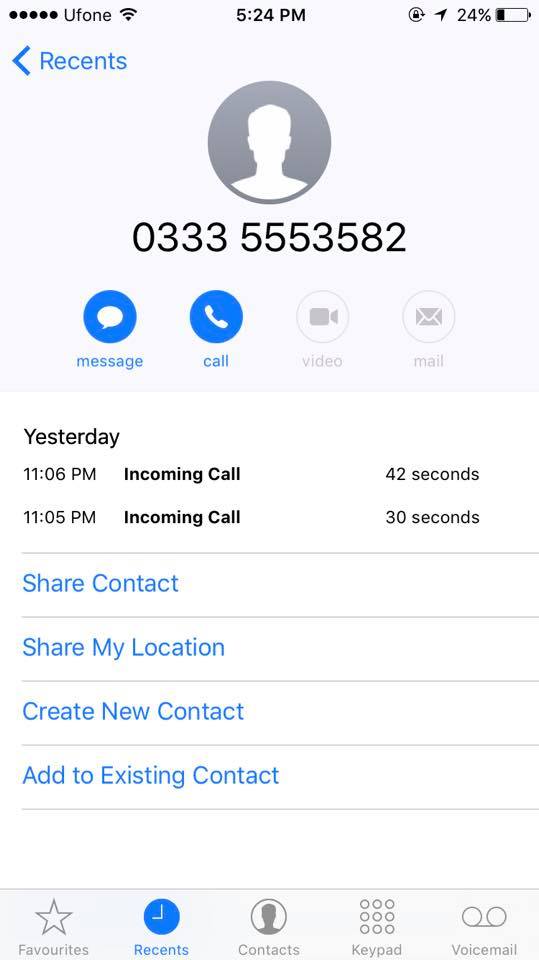 It is mostly assumed that men who engage in this kind of behavior are completely random uncivilized weirdos who were never taught basic human decency, but in truth, they are also perfectly normal-seeming people who just happen to enjoy harassing women in their free time.

I did message him with a warning before posting this status and he never replied. He has since deactivated his Facebook.

I actually wanted to follow him around the city, ringing a bell and chanting “Shame. Shame. Shame.” But then I decided that this was a better option! Hence I am writing this and sharing his picture, in hopes that he will stop calling women in the middle of the night and cursing them when they don’t respond.

Parhlo spoke to Maria and here’s what she had to add:

“I did this because I am sick of men harassing women so casually and without any fear of consequences and repercussions.”

The keyword here is “casually”. I am sure every girl in her college days witnessed prank calls and “frandship” messages to an extent they had to block the prank caller’s number or change their own sims. Let’s not forget the 18+ messages these harassers used to send.

Let’s not treat these incidents “casually”. It is about time we take some actions against such illiterate practices carried out by educated men.