The Girl Who Was Stabbed 23 Times Has Been Successfully Granted

Khadeeja Siddiqui – a female law student who became an unfortunate victim of a vile attack during July of 2016 in Lahore. Khadeeja was reportedly stabbed 23 times by her own classmate. The perpetrator is reportedly the son of a famous lawyer, Advocate Sayed Tanvir Hashmi. Following the incident, it took a toll on social media and people from all over the country showed solidarity and support to the victim of the horrible attack. 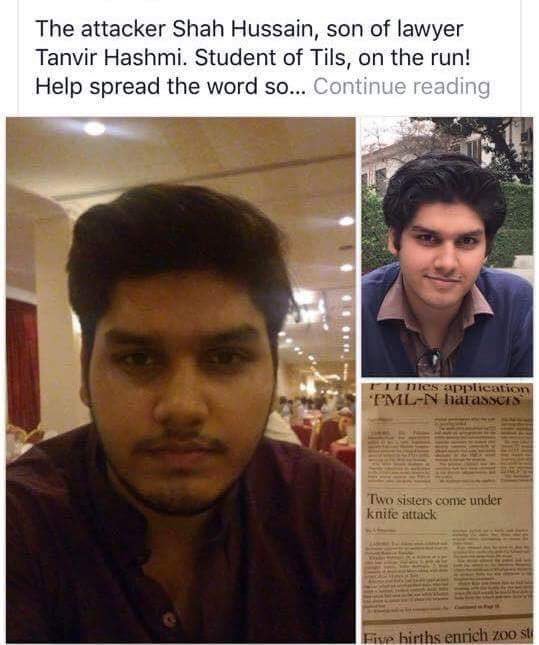 It all came about when Khadeeja went to pick her sister Sofia from Lahore’s Convent of Jesus and Mary. The alleged attacker reportedly attacked her on chest and neck, repeatedly for 23 times. It is nothing short of a miracle how Khadeeja survived the attack. About 100 days later, she was finally handed justice as the perpetrator was finally taken into custody by the police. However, following the appalling attack on Khadeeja, she was left with another traumatic situation to deal with. She was supposed to take an exam under the roof where her attacker would be present. Considering the shocking attack and the post-traumatic disorder she must have to deal with, sharing the same room with someone who almost killed you is yet another catastrophe. A petition followed to forbidden the presence of the perpetrator in the same hall room as of Khadeeja. 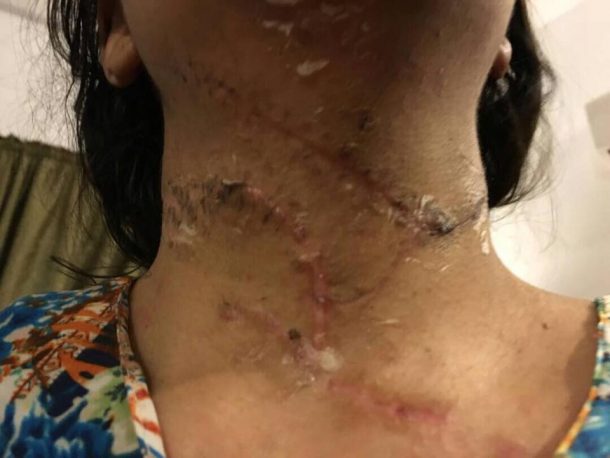 The petition made a significant difference – Khadeeja will no longer sit in the same room as her attacker!

This is a remarkable victory for both Khadeeja and all those who wish to support her in every way possible. The petition followed around 4,619 signatures and that has successfully accounted to pull the situation in her favor. Just today, the verdict was revealed and it was announced that attacker’s exam center has been shifted to another city.

It is great to witness that efforts joined for a great purpose were successful. People diligently stood against the condemnable attack on Khadeeja and proactively took part in making a difference in her life. Khadeeja was absolutely right on her part. By no means, she could have been able to breathe a second in the same room as of her attacker. But, the petition has been accepted and all efforts have accomplished the objective!

We wish Khadeeja the best and our humblest prayers go out for her well-being in future. We thank every individual that took part in signing the petition as surely each and every effort proved to be significant.