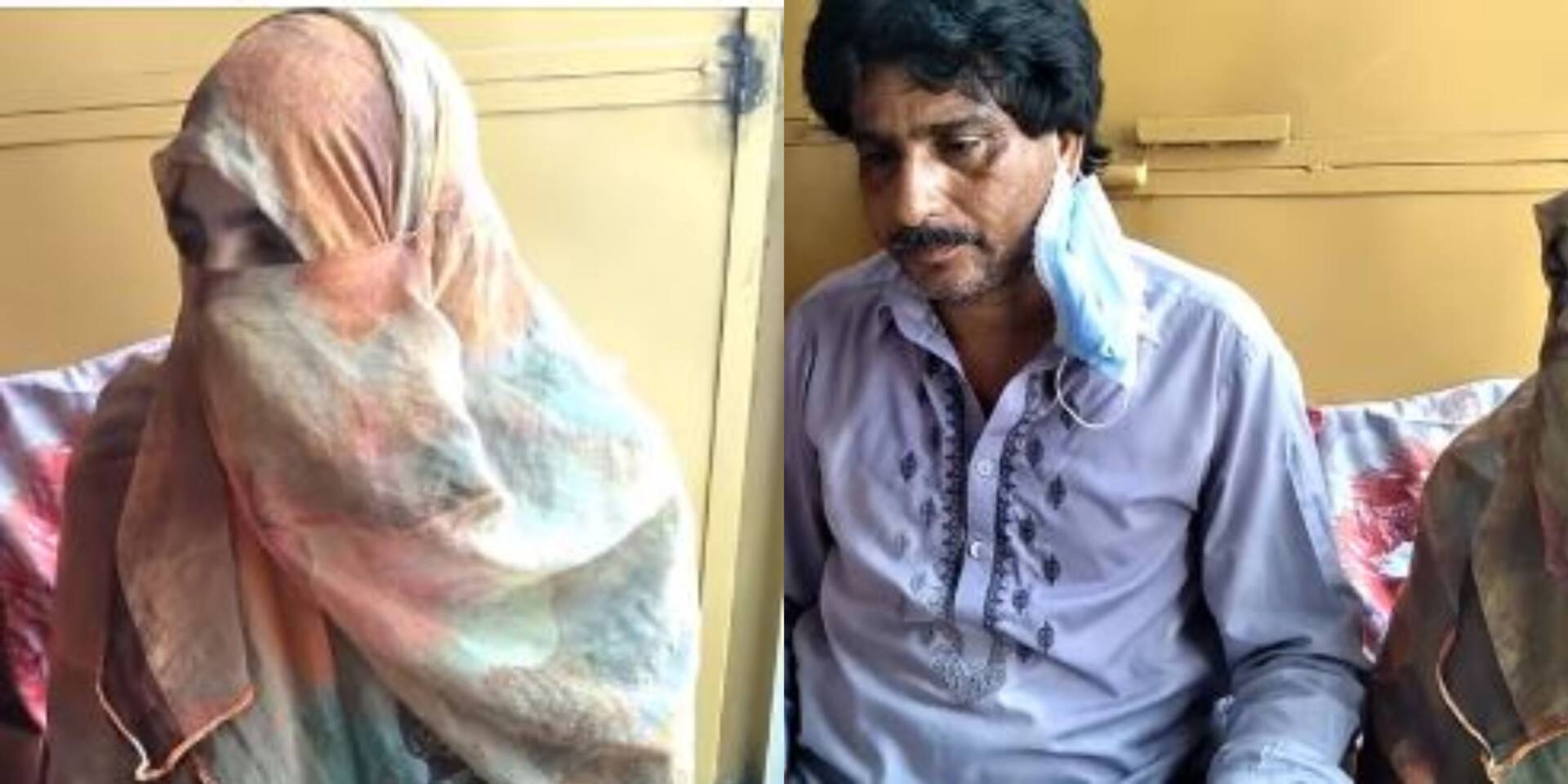 A 14-year-old girl from Gujranwala claims to be gang-raped continuously for about 2.5 years. The victim used to go to a madrassa, run by a woman named Seema. All the instances of the rape incidents stemmed from this madrasa that the girl used to go to.

On June 12, Mohammad Mushtaq, the father of the girl returned home from his Kashmir trip. On his return, he witnessed a man molesting his daughter. This man identified as Usman engaged the girl in the sexual activity on gunpoint. The 14-year-old victim claims to be allegedly blackmailed into it. The offender threatened to kill her entire family if she did not abide by what he says. 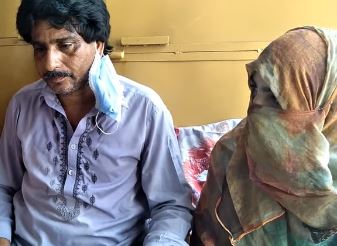 In addition to this, as soon as the offender saw the girl’s father, he ran away. Later that day, the guy brought his aunt Lubna to their house. This woman talked about how the situation would bring shame and dishonor to both families.

They reached the conclusion that the girl should marry the assaulter, in order to defend the honor, meaning ‘izzat’.

It is to be noted that the offender, Usman lived in the same area as the girl. Nikkah was carried out the same day the incident occurred. After Nikkah, the girl was taken to a rented apartment. Apparently, that place did not belong to that family. At that place, along with aunt Lubna, and Usman, there were also two other men; Abu Bakr, and Uncle Shafaq.

Moreover, the 14-year-old girl claims that once they arrived there, the guy divorced her. He professed that the only reason he tied knots with her was so he could get away from the accusations and charges.

The girl ended up getting sexually abused by Uncle Shafaq and Abu Bakr. It is not clear if Usman was involved in the gang-rape too. However, after the heinous act, the aunt came to the girl who was sitting there without any clothes on. She put clothes on the girl and tried to reassure her.

Later that day, Usman brought three other men with him. The girl claims that these men gang-raped her.

What came after this is beyond anyone! The girl was given a glass of water by aunt Lubna. The next thing she knew is that she lost consciousness and fainted. Allegedly, this woman along with Usman sold the girl to those men for 3 lakhs.

Here is the video in which the victim talks about it

Additionally, the girl claims that whenever she gained consciousness, she found herself in that same room. However, a few days later, she was taken somewhere else. As the girl heard someone talking on a call regarding the place, she deciphered that she is in Lahore.

All this time the 14-year-old girl was gang-raped by several men. While talking about the happenings, the girl says that one of those men pitied her and asked her if she knows any number to contact. This man called her father and told him where to pick her from.

Subsequently, the victim claims to be taken to a place where her parents came to pick her up.

Police attitude towards the victim

The culture of blaming the victim is rampant among the authorities. Moreover, the prevalence of negative attitudes towards the victims, not only leaves the offenders on the loose but further promotes such crimes.

Reportedly, SHO Tayyaba Hameed would make the assaulter Usman sit in front of the girl. Only he got to talk, and upon saying anything, the girl did not have any say in the matter.

The father of the girl pleads to the Prime Minister to take notice of the subject-matter. He asks for justice for his daughter and his family. We truly hope that the offenders face the repercussions of their actions!

Read More: A 23-Year-Old Girl’s Rape Was Filmed And Shared In Pakistan Until It Rotated Back To Her Brother