Ah! The typical scenario of marriages especially when it comes to arranged marriages in our society. If not a bidding competition, it is not any lesser than a selection for the perfect ‘toy’ which will be operated by the ‘owners’ only. I am not even exaggerating how many families ‘choose’ their future bahus these days.

Remember how Islam and Quran instructed us to look deeply into the nature of the person you choose to marry? None of the matters anymore.

Meet Aesha Abubakr – She Might Be 5’4, But She’s Definitely Above All This Bullshit! 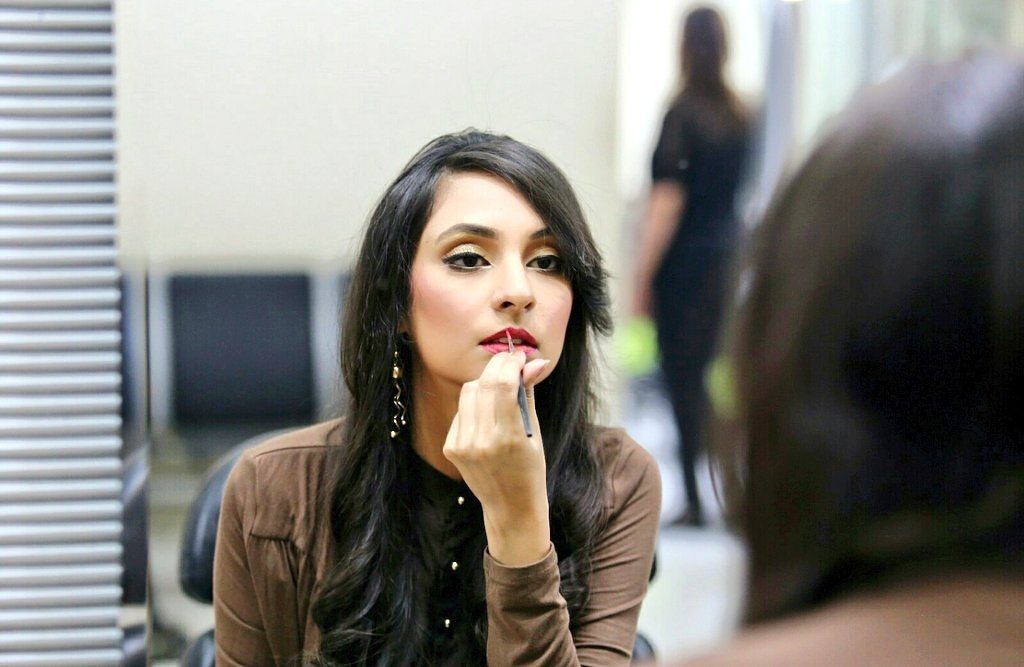 Recently, a family ‘rejected’ Aesha because of her front teeth. Yep, you read it right…HER TEETH.

Ladies, quote this with whatever physical appearance you were rejected for by rishta people. I was rejected yesterday for bad front teeth.

With this certain tweet, women started sharing their experiences on why and how they were turned down by families, based solely on their appearances and additional factors:

Short height, weight, small eyes, covering of head, chicken pox spots and I rejected others before they could even point at anything of mine https://t.co/nAltAYj6vi

So True. Especially the Mothers!

Unfortunately it’s always the Ghar walas that do the rejection not the guys themselves. Only one reason for me though. Overweight. https://t.co/G7BgdZ2t9r

Just Reading This Sickens Me!

I was actually accepted by an aunty for her 33 year old son, only because I was 20. YEAH THAT WAS THE ONLY REASON. 🙂 https://t.co/ufqhctysMk

I was rejected last year for telling them that I love working in media and won’t quit. https://t.co/vOVM0GOUer

Btw 80% of rishta walas didn’t even come over when they found out I was a working woman with no intentions of quitting. Yep https://t.co/0SH3MKpQxL

Because It Threatens Them

In non physical things, too educated, working women, reads too much, is only daughter so must be really laadli, too introverted, etc, etc. https://t.co/VMxn6PcBa5

You know what everyone overlooks? The compatibility, the nature and the attitude of the girls. ‘Rejecting’ someone based on their looks won’t bring the type of comprehension that might be needed for your family and for the upcoming generations.