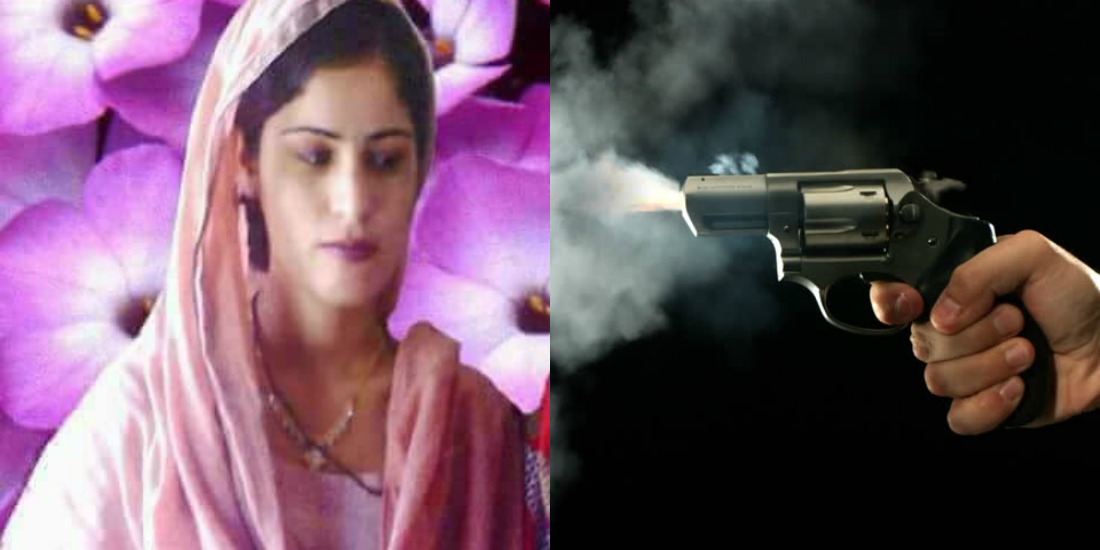 One just cannot run from the fact that our country is marred with different social vices and has fallen to the pits of self-authorization. People of the country, especially those who live in hinterlands or the interior belts, usually lack control over what they do. One such incident has just taken place in Sindh. 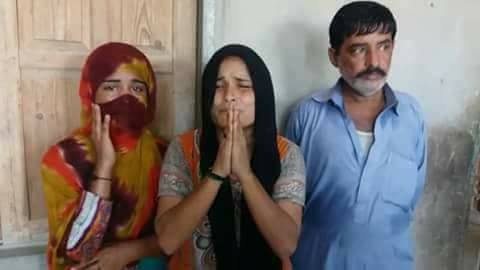 The reason of the murder, allegedly, is that the wadera had asked for her hand in marriage to which she refused. Angry on the rejection by a local village girl, the man could not control his temper and decided to take the girl’s life. Tania, who lost her life, was a student of matriculation.

This is not the first time that something like this has happened in Sindh. The feudal mentality still looms at large and the landlord cadre considers itself, all in all, creating a state of anarchy around their villages. The reason? Because they can without any hindrances.

This case, like many others, would go unnoticed and nobody would be willing to reprimand the wrongdoer involved. The police are usually bound by the landlords themselves because they are the ones who pay for their appointments in their respective local police stations. 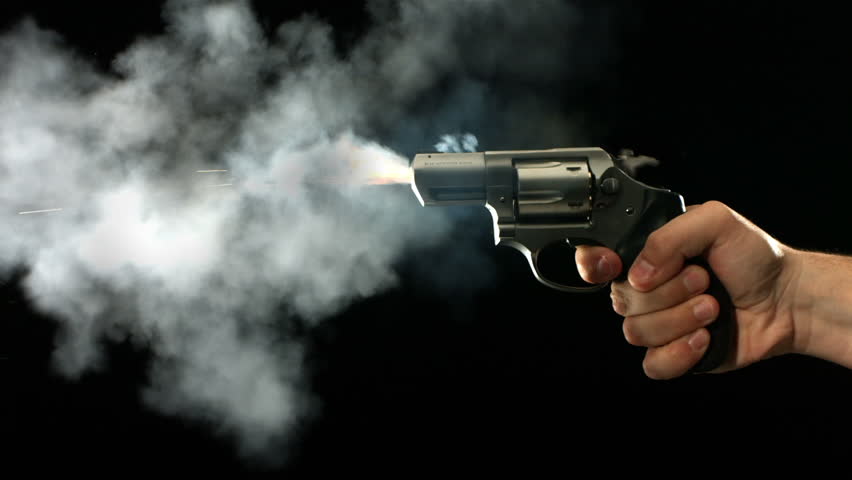 Imagine the grief Tania’s parents must be in, seeing their daughter murdered in front of their eyes. Imagine the pain her mother must be suffering, as she raised her daughter every single day with the same love.

Concerned authorities need to play their part and take notice. Sehwan being one of the central spots in Sindh, the issue should be highlighted as much as possible, so the family and the innocent girl get justice.

These Signs Might Just Confirm Something’s Up Between Amir Khan and Alyzeh Gabol
Coincidence or a Curse? 4 Deadly Events that took Place on 11th September
To Top