Pakistan is a Muslim country. Here, same-sex marriages are forbidden both constitutionally and religiously. However, recently a piece of news became viral that a girl impersonating as a boy had allegedly married another girl in Rawalpindi. Both the girls are residents of Taxila.

The father of the bride girl, Neha, filed a petition in the High Court Rawalpindi bench after he found out the reality.

According to him, Asma Bibi had married his daughter by tempering her name in CNIC. He also claimed she also changed her name Ali Akash and got married in the court. 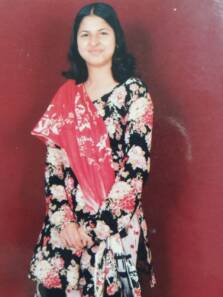 Neha’s father has maintained in his petition that Islam doesn’t allow same-sex marriages. Meanwhile, the court has summoned the girls on 15th July.

Akash says he is not a girl anymore

Meanwhile, the same-sex marriage story has a twist now. Ali Akash, who married Neha as a boy, has now come forward with his version of the story. According to Akash, he married Neha after changing gender as he never felt a man in her previous body. 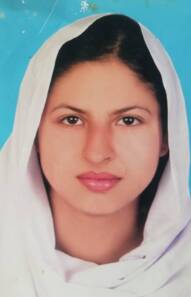 Speaking to media channels, Akash said he and his wife were happy and that the girl’s aunt made a false case against them.

Akash, hailing from Taxila, said he was a boy by nature but he never changed his gender. When he felt a change in himself, he got his check-up done from a hospital in Lahore. He underwent surgery and adopted a masculine life.

Only then, Akash said, he married Neha Bibi legally and as per the rules of Islam for which he has all the evidence.

“Neha Bibi’s aunt also wanted to marry me. She got angry when we got married and she filed a false case against both of us,” claimed Akash.

Recently, a minor girl had filed a petition in Peshawar High Court to change her gender permanently. Similarly, Pakistani parents also broke stereotypes after they changed their son’s gender by surgery. Let’s see what the court decides in Akash’s case.