Girl Exposes PR Manager of This Famous TV Channel and What He Did Is Disgusting! 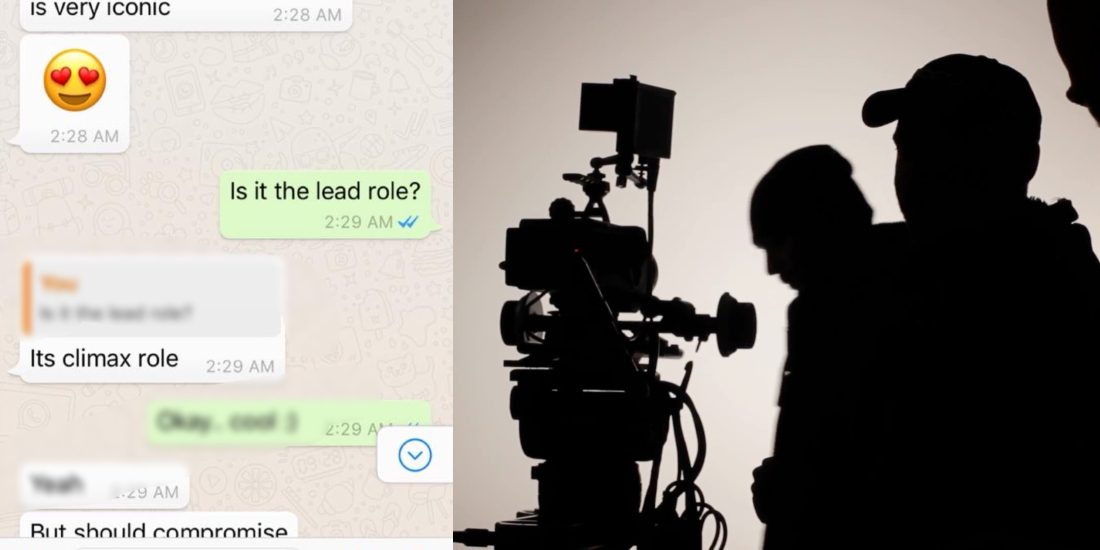 Everyone knows the whereabouts of showbiz. How things work there, hence it was very difficult for people and young talent to convince their family to start a career in acting or any entertainment side. Let alone girl’s think of it. Many girls have had a difficult time convincing their parents to let them pursue a career in this field but now after seeing a big margin of girls in the field, many talented girls are opting for it.

There is a lot of raw talent in the country, which the world needs to see. But, sadly some things never change. We shouldn’t judge the whole by looking at the sample, but there are still some black sheep in the industry.

Though the talent is chosen on the basis of their work and completely on merit, some people still exploit the nobility of the work.

This girl shared her horrible experience of how she was almost scammed. She gave audition for the role and did her best, she was sure that she will get the role. But!

Here’s what she faced

So, as I found out that I have it in me to become an actress, I started to go out and find work in the field of showbiz.
I recently went to an audition for a PTV drama and delivered the dialogues so well that both the directors were greatly impressed and asked me to perform again so the rest of the candidates could get an idea.

I was sure I was going to get a part and I did; I received a message from the PR on the same night, congratulating me on getting the role. The message said that I will soon be informed about the shoot dates.
I was super excited as I got the part based on my performance.

However, a strange thing happened a couple of days later, which I didn’t expect to happen.
The PR texted me again and told me that I am selected for the part, however, it will definitely be mine if I “compromised” with him. I won’t get the work if I said No.

So, of course, I said “no” and told the PR to fuck off. However, my concern here is that how come such people still exist in the industry?! Yes, we all have known all along that this field is not safe and is not for respectable people. But lately, there is a huge number of highly educated people been added to this industry which, I believed, should have eradicated the concept of “give and take” and eliminated the people with such sick mindset.

I mean here you are all groomed up, having a good personality and you act like you belong to a very high profile, pictures posted with celebrities, have a good name in the industry, but deep down inside of you, YOU ARE JUST ANOTHER SICK AND PATHETIC PIECE OF SHIT WHO STILL HAS NOT GOTTEN OVER YOUR LUST AND BASIC NEEDS. And instead of encouraging new talent you are undermining them by making the worst deals in the history of mankind, asking them to spend an hour with you to please you. 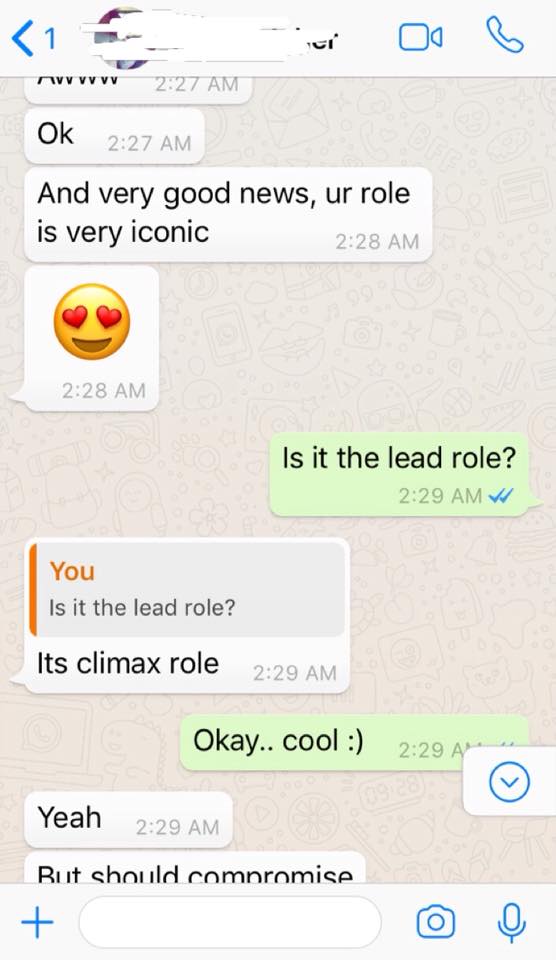 Compromise? Barter for the role. Alas! 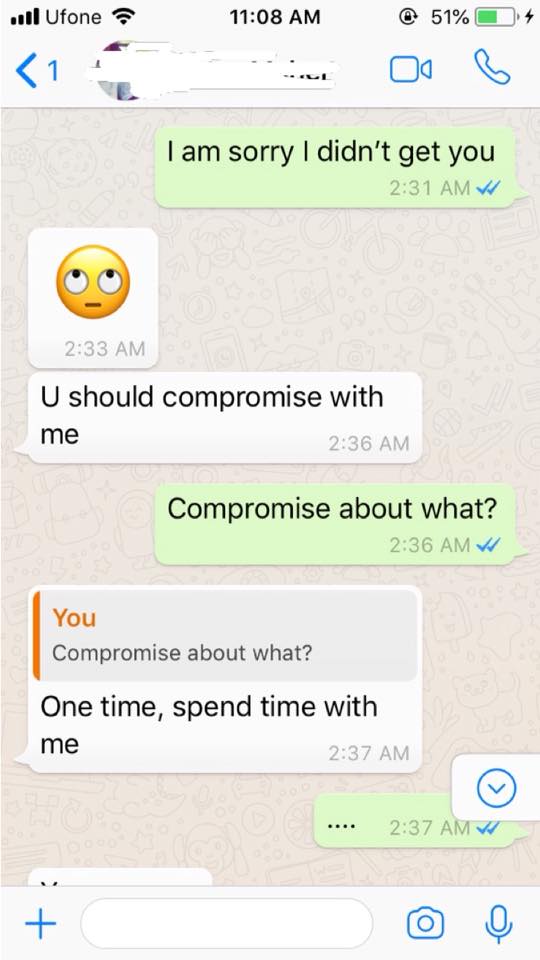 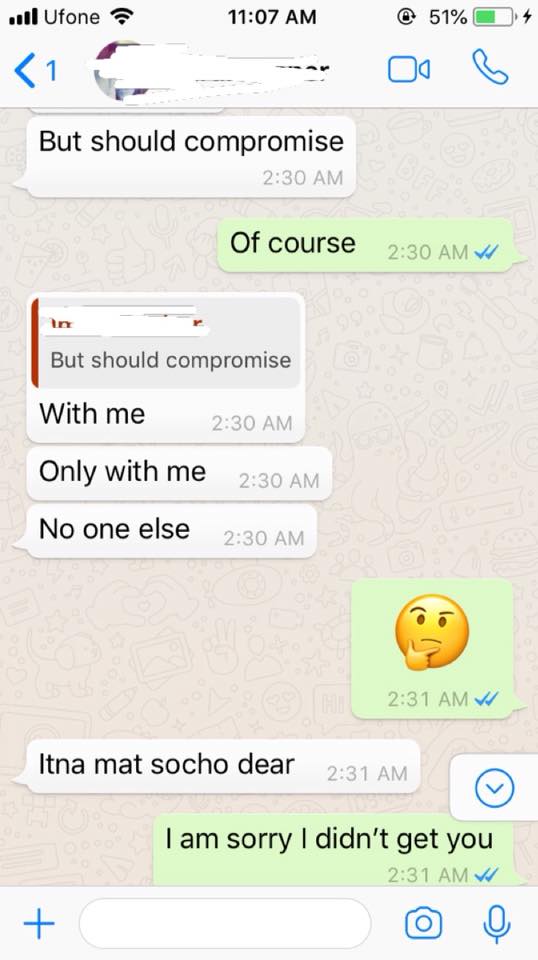 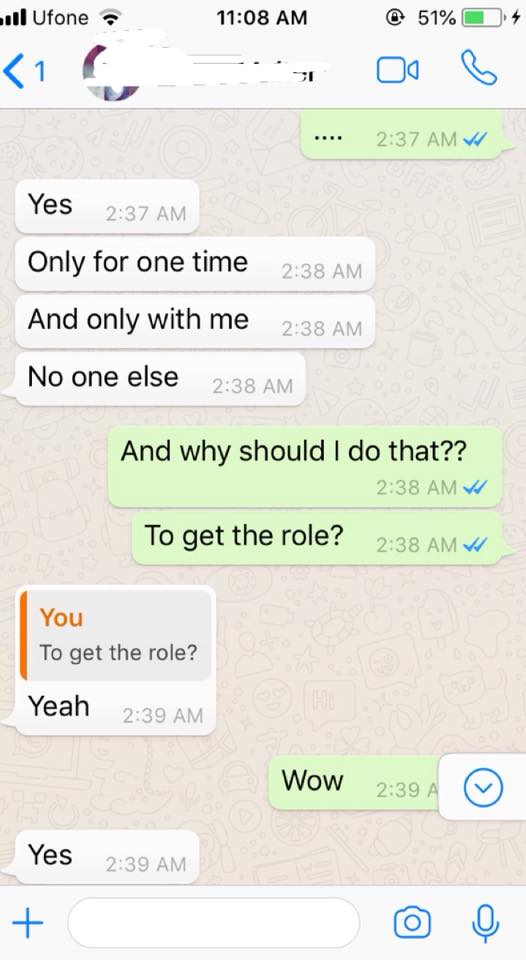 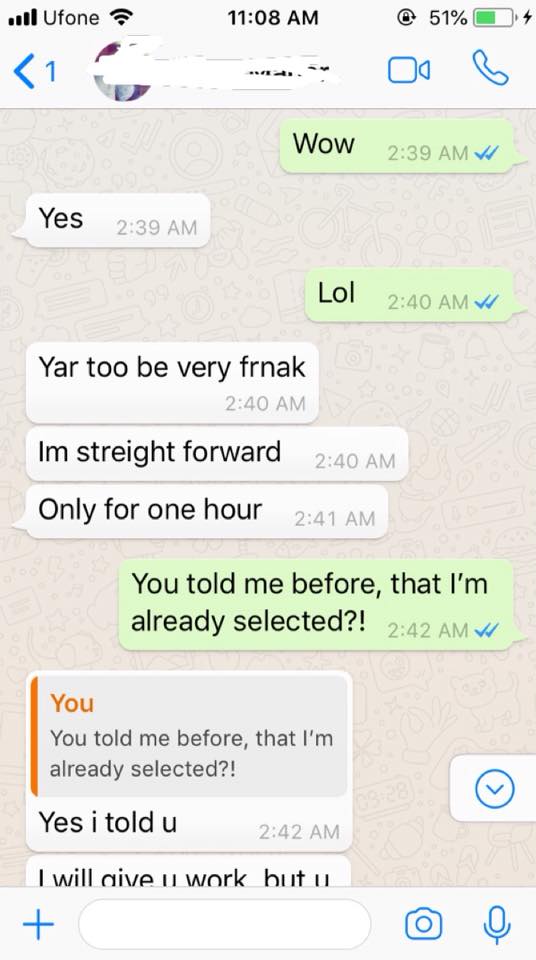 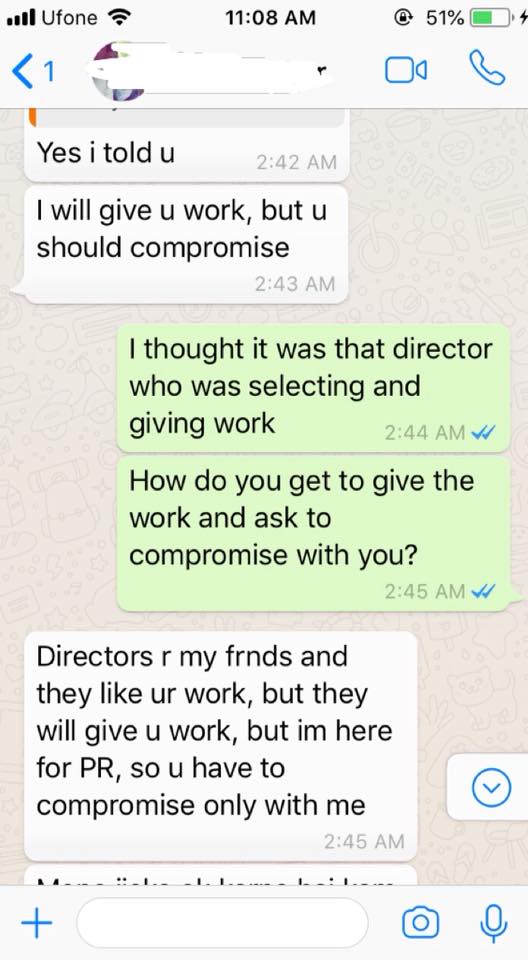 It’s just beyond belief that people can stoop this low 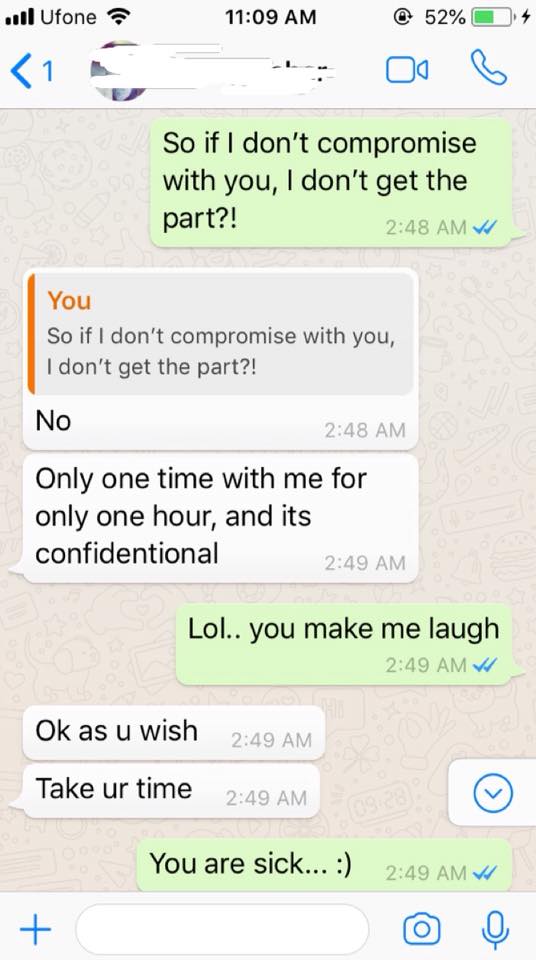 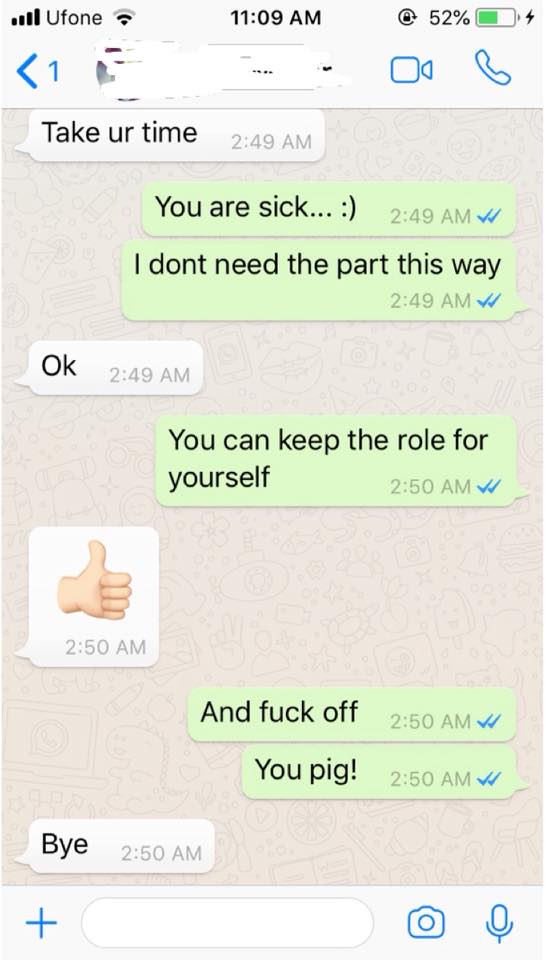 What a world we are living in. Would any parent ve okay leaving their daughters at the hands of such monsters. Again, we can’t judge the whole on the basis of the sample. Indeed, there are good people in the industry, can’t spoil their hard work for such scams.

Atif Aslam FINALLY Responds To Haters After The Independence Day Parade And WOAH!
Lessons Every Couple Should Learn From The Marriage Of Hazrat Ali and Bibi Fatima
To Top