There are a lot of taboo topics in Pakistan which people are too afraid to talk about. From sex education to various other biological subjects, we are often afraid of talking to someone about a particular subject just because it is not “appropriate”.

A lot of times, we hear biological terms used in English movies and seasons. Much to our surprise, we rarely know what they stand for. One of the terms I heard few months back was ‘surrogate mother’ in season FRIENDS where Phoebe Buffay had to carry her brother’s babies.

“Carry her brother’s babies? What…? That’s absurd!” Exactly my reaction until I Googled the term and found out the meaning.

According to Oxford dictionary, “A baby that grows from an egg that is fertilized outside the mother’s body and then put back inside to continue developing normally.” is normally what we call a test tube baby.

Meet Minahil Fatima, A Test Tube Baby Who Is Not Afraid To Talk About It In This Conservative Society 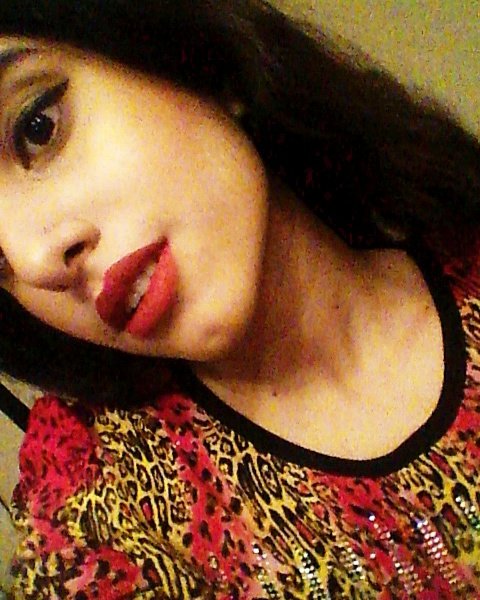 Not Only This, Minahil Has A Twin Sister Named Anisa 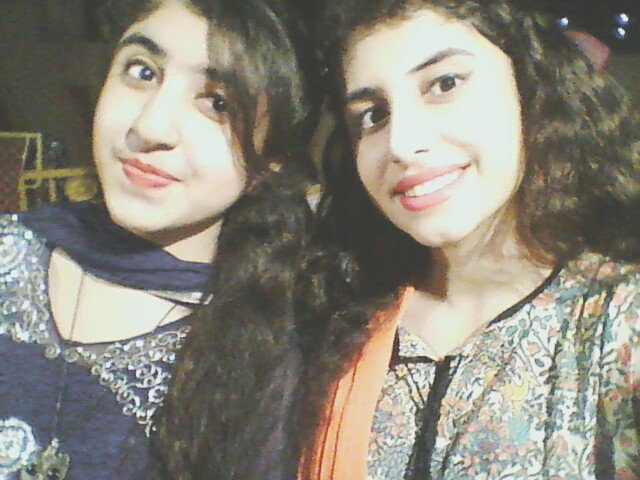 Just few days back, Minahil shared with people on Twitter that she and her twin sister are test tube babies. Step by step, she explained what test tube babies and why our society shouldn’t react absurdly towards this biological phenomena. Here’s how she narrates:

Here’s Where The Proper Explaination Begins

There are two types of test tube babies, homogeneous and heterogeneous

In Homogeneous sperm and ovum of husband and wife are used

And in heterogeneous sperm from a sperm bank is used

In light of this subject, Parhlo got in touch with Minahil and asked her in detail. Here’s what she shared with us:

“People need to know about this. After I shared this thread, they called me an attention seeker and ‘test tube ki paidawar’. Test tube babies are not very successful either. But my sister and I are twins and doctors were surprised how it worked out pretty fine. In addition to this, my 11 year old brothers, who were born in the same way are also twins.” 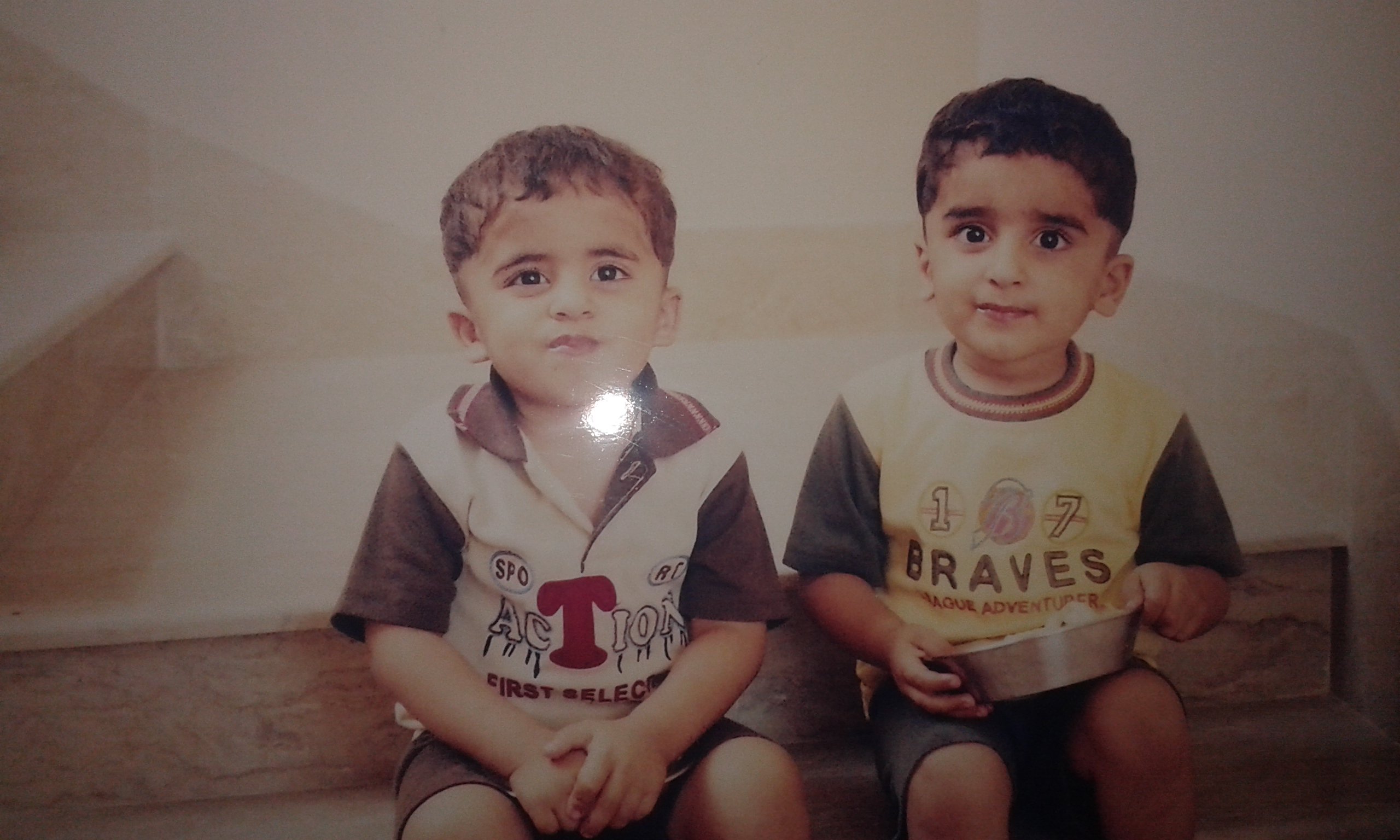 Doing some of our own research, here’s what Zakir Naik says on test tube babies in light of Islam:

But Heteroge­neous artificial insemination, in which you get a sperm, from a sperm bank – it is totally haram. How you have ‘Blood Bank’ – Here today you also have ‘Sperm Bank’ – You cannot go to a sperm bank and get a sperm, and use it in your wife – That is ‘haram’. So homogeneous artificial insemination is allowed, Heterogeneous is not allowed. Same way, for the test tube babies or whatever – If it is the husband and wife, it’s totally allowed – if it is not of husband and wife, it is not allowed – It is as good as adultery. Hope that answers the question.”

As a spectator, a couple of people mocking Minahil were observed after she shared her story. For example:

Due to lack of knowledge and education on different subjects in our society, we tend to mock people without even realizing what we are saying.

Read Also: “Good Thing Is Your Baby Is There” A Mother-To-Be’s Struggle Will Teach You How Not To Lose Hope