Pakistan is one of the few countries, where honor killing is rampant. Sadly, despite the fact it is a punishable offense in the country, certain segments do not hesitate to kill humans in the name of honor. Recently, a girl and boy were killed in Peshawar and were buried without even a Namaz-e-Janaza.

The incident happened in the Dir colony, Peshawar. The relatives killed a young man and a girl and buried them without the funeral at night. Reportedly, the incident took place on July 2. 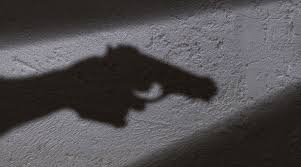 Moreover, the police successfully detained two out of three murderers. However, one of the murderers has absconded. According to the Superintendent of Police, (SP) city, Waqar Kharl the detained suspects have conceded to their crime. He said they murdered the girl and boy of an illicit affair.

According to the First Information Report (FIR), the relatives buried the two bodies without offering Namaz-e-Janaza. Furthermore, it said, the relatives killed them on the of honor and buried them in Rehman baba graveyard, Peshawar. Moreover, the FIR added, the 17-year-old girl was murdered by his father in her own home; and the uncle and other relatives of the boy, who was in his 20s, killed him. 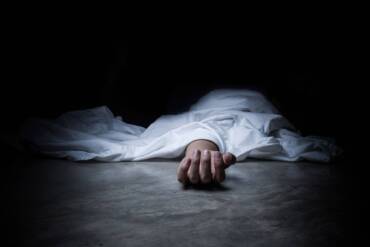 Besides, the police said the murderers tried everything to hide the crime; however, the police found the graves and now a policeman was guarding them. The police also asked the court to allow the digging of the graves to perform postmortem.

According to the human rights watch report, people kill more than 1000 women in the name of honor in Pakistan. However, the number stands more than that as many don’t report the cases. Moreover, the killing of the model Qandeel Baloch is also the offshoot of honor killing, who did not deserve this death. A young couple was also recently killed in Chitral.