This Girl Advises Individuals To Refrain From Being Overconfident!

This article was originally submitted by Ayesha Ilyas

We all are familiar with the term confidence, self-confidence, and overconfidence. But unfortunately many do not exactly know the difference between them. Usually, people mix their definitions which can cause trouble for them. Which is why it is very important for all of us to know the exact difference between them. Confidence has a common meaning of a certainty about handling something such as work, family, relationships or social event.

A person is confident when he is sure about something or knows it better. Then comes self-confidence which means to have confidence in our own selves. 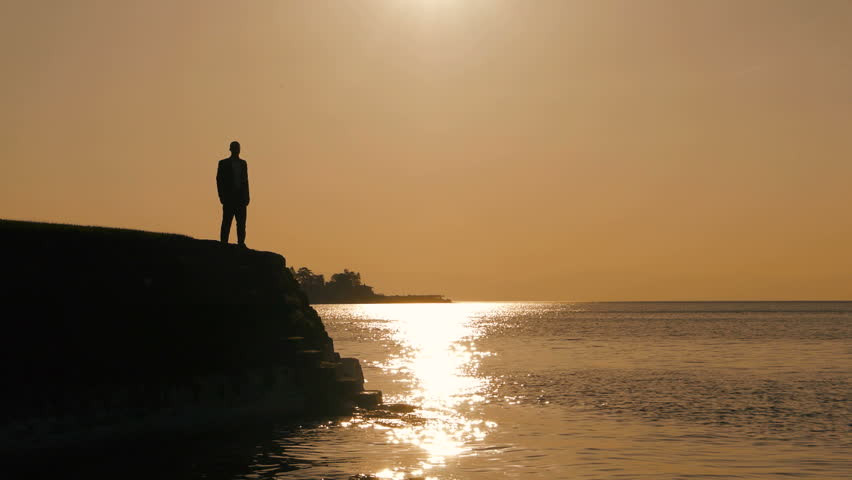 On the other hand, overconfidence is excessive belief in one’s own abilities ignoring the fact that their decisions can be wrong too. It is great to be confident. It’s a key to success but at the same time, overconfidence can lead us to failure as we all know that excess of everything is bad. For example, an overdose of medicine can harm us rather than benefitting us, same goes for overconfidence as well.

Some people are such that if they make an achievement they begin to think they are the best no one is like them and no one can beat them they basically become overconfident and pride overcomes them. They even forget that man is nothing and both success and failure are from Allah. However, if you despise god’s creation it will not take long for Allah to bring you back from the heights. 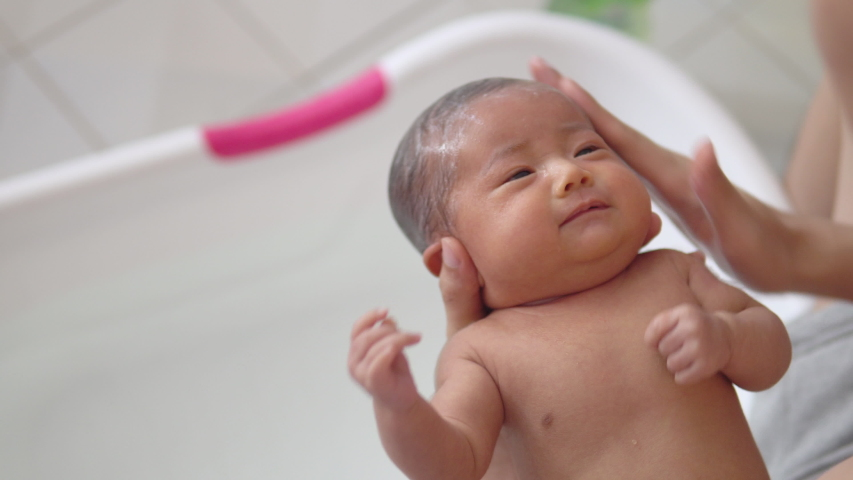 Hence, Pride (Takabbur) is a barrier to Paradise. In overconfidence, people do not understand anything they lose their ability to think they feel like that only they are right. That’s why they make the wrong decisions and have to repent later.

Overconfidence destroys and there are many examples. As in Battle of Uhad Prophet Muhammad (PBUH) had formed groups of archers and had strictly ordered them to stay in their places, but when the Muslims started winning they thought they would win now no matter what and they left their places in overconfidence, then the Makkans took advantage of it and attacked them again.

Indeed, Muslims had a severe loss even the tooth of Prophet Muhammad (PBUH) was martyred. 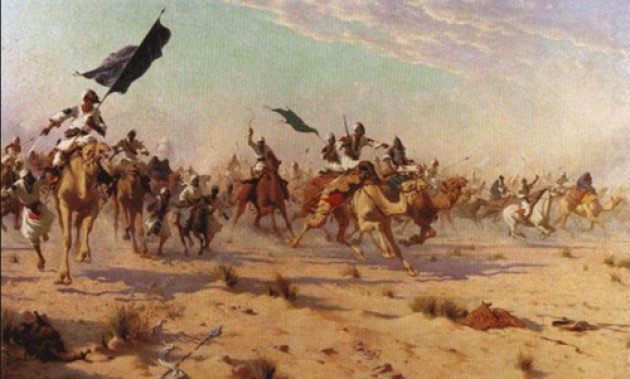 Other than this, we all know that the Mughal empire was a great empire of its time.

However, the Mughals thought that this dynasty has been in power for longer periods so it would never end and they became overconfident. They let their army’s expertise decline and this became one of the main reasons behind the decline of the previously stable Mughal empire.

Apart from this if we take our recent example so in cricket matches, almost we all have seen that if the starting players play well. Then the entire team becomes overconfident and the players who come later take the match easy and lose. In all of these examples, two things are common overconfidence and failure because whenever a person becomes overconfident his journey towards destruction begins.

In Quran (17:37) it is mentioned, do not walk proudly on the earth; your feet cannot tear apart the earth nor are you as tall as the mountains. 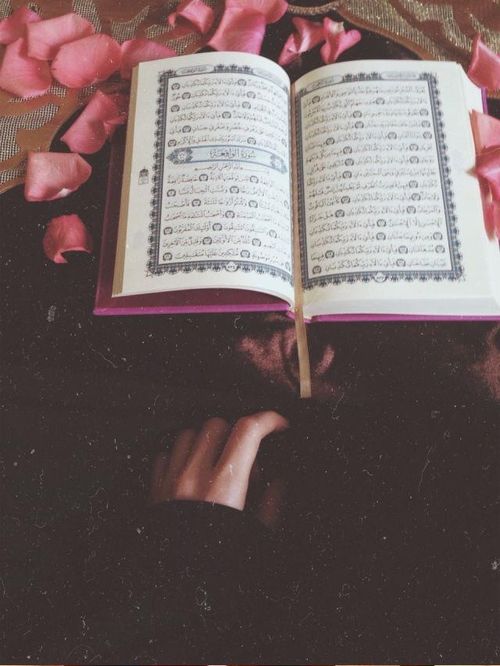 The best way to overcome overconfidence is to speak the truth because then we will never become arrogant. We must make sure to make these words firm in our minds; “Matt kar itna ghuroor apne aap par insaan, na janay Khuda ne kitne tere jaise bana bana ke mita diye.”

If these words get stuck in our mind, we will never suffer from overconfidence and success will become our destiny.

The Return Of Turkish Dramas To Pakistani Screens!
‘InshAllah’ Is Now A Recognized Word In The German Dictionary
To Top