Guys, before you send a request to that girl you so adore on Facebook, you might want to know a story about a guy who was kidnapped and murdered by a girl he met on Facebook. Yes, literally, Facebook friendship cost the poor boy his life…

Naila, a female named among the suspects in the murder case. Reports further reveal that she had a company who were equally involved in murdering the boy. 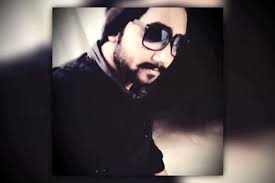 While Naila remains the central suspect of the case, she still has not been found by the police. Sharoon, the boy murdered belonged from Gujranwala. He became friends with Naila on Facebook. It has also been speculated that police are in talks with the Interpol in order to search and arrest Naila.

Police have officially begun hunting Naila and other suspects down and provide justice to Sharoon’s family!

Police claim that they have taken Naila’s sister and mother in their custody. While Naila’s brother and father have escaped and are nowhere to be found. Naila committed fraud with Sharoon. She deceived him to believe that she was going to take him to Australia. It’s really sad what happened…

Reports claim that the girl murdered Sharoon for money. For Rs. 1.2 million, she colluded with her family in murdering the boy and fled to Nepal to vouchsafe herself from the police search. Naila’s family already has a criminal background. Her brother was killed by police in a major encounter in the past. 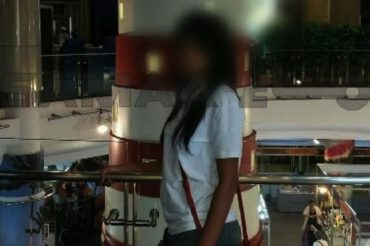 As for Sharoon, his autopsy reports unveil that he was strangled to death! It is very shocking and appalling what happened to the poor boy. His family must be shattered. Autopsy reveals that over 3 marks were spotted on his body. It directs to the extreme possibility of Sharoon being strangled. His windpipe was even chopped and legs also indicate that he was hit by something big and heavy.

Our condolences to his family. May they be granted justice for the murder of their son and brother. This story absolutely entails a realization that not every other person should be added on social networks. One needs to watch out for people and never let their important information out to these people.

It is hard to trust people because you never know what they might turn out to be.