Gigi Hadid Schools this Islamophobic Reporter in a Badass Way and We Adore It!

No surprise, Gigi Hadid is one of the finest models out there… 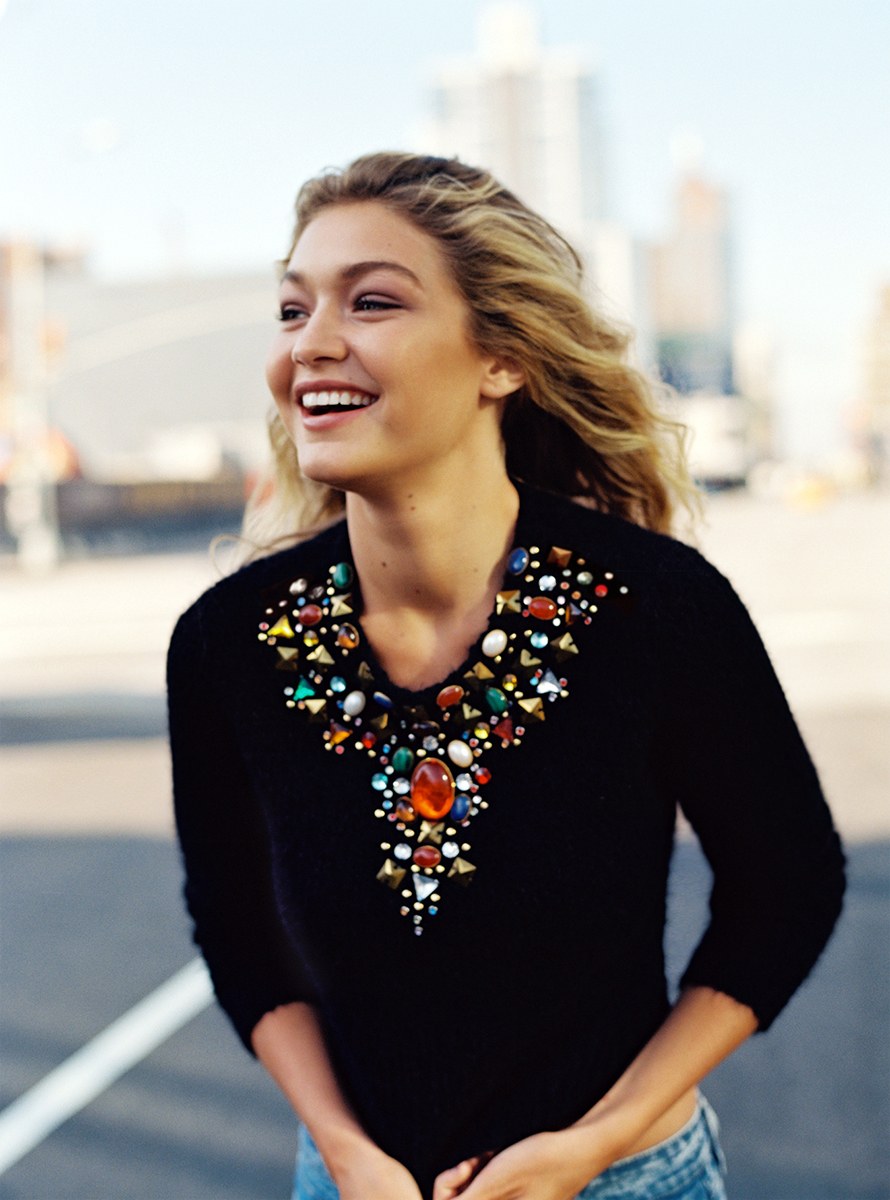 How can you not love her? 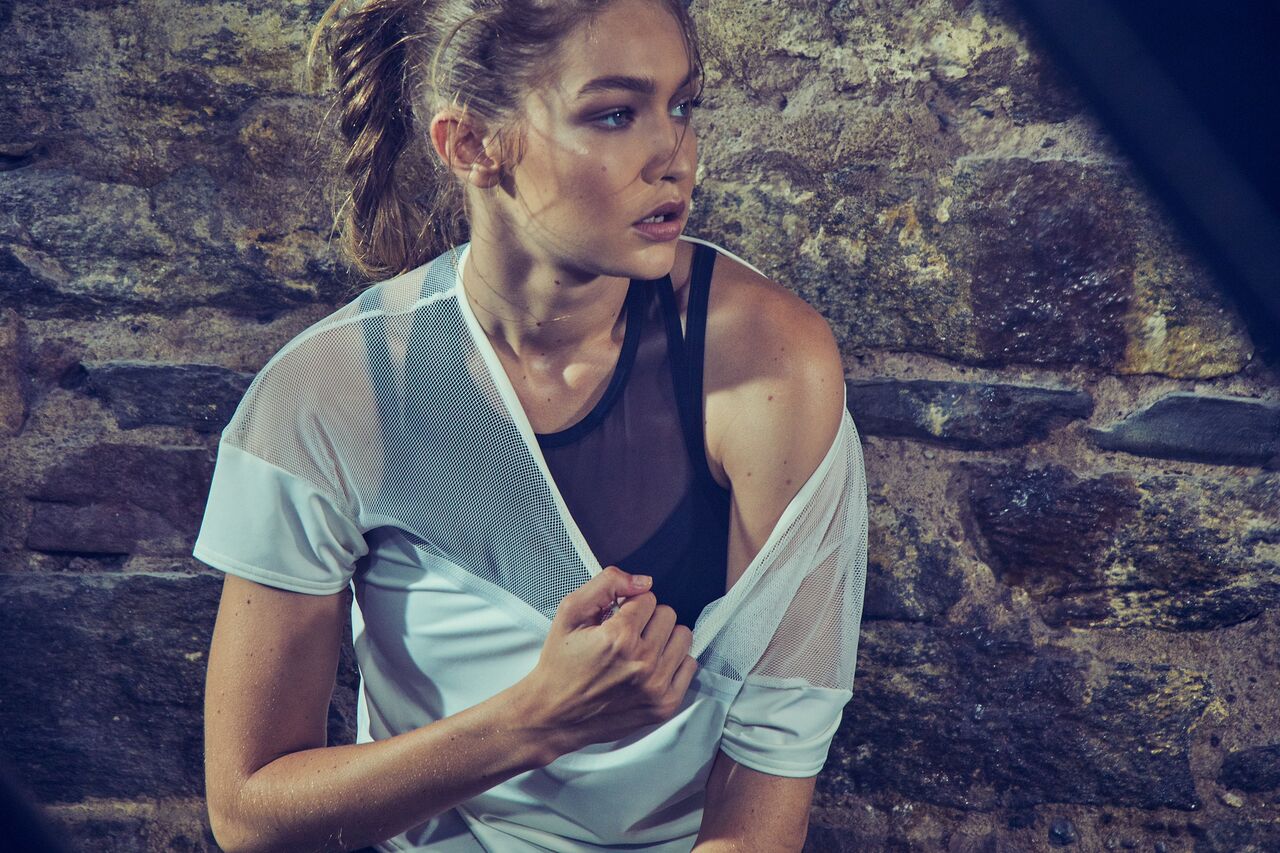 Now, Gigi Hadid gives us another reason to adore her. The background of this story has a lot to do with the truck attack in New York. Recently, the City of New York was under attack by a truck driver who killed around 8 people on Tuesday. Keep in mind, the truck Sayfullo Saipov was an Uzbek immigrant and a former employee of Uber and Lyft.

Islamophobia is on a roll in the aftermath of the New York truck attack. The West continues to express its sheer criticism over immigrant policies in the Western Hemisphere. Besides, people continue to blame the whole population of Muslims for such an act of terrorism.

Of course, any reasonable human being would be outraged by the extreme tone of her tweets. People downright question her accountability as a journalist because it outright leads to a judgment call spread by her as an influential individual on the public forum. While Islamophobia is not a new subject to anyone, people, whether Muslims or not, found it utterly in bad taste. Their reaction spilled everything, to say the least. One reaction caught the world’s attention and sent Twitter into a meltdown.

Gigi Hadid just went from a supermodel to superhero with one tweet! Here is what she did…

Laura, I hate to give you the attention, but I need to tell you- You're a f**king moron. https://t.co/fCezijj2Ao

See guys? That is how you shut down the hate.

Here’s how people reacted to her response:

u went from being a super model to a super hero, super human being in one tweet….

GIVE HER A MEDAL. Have you guys had an encounter with Islamophobic people or know someone who has had? Share with us.