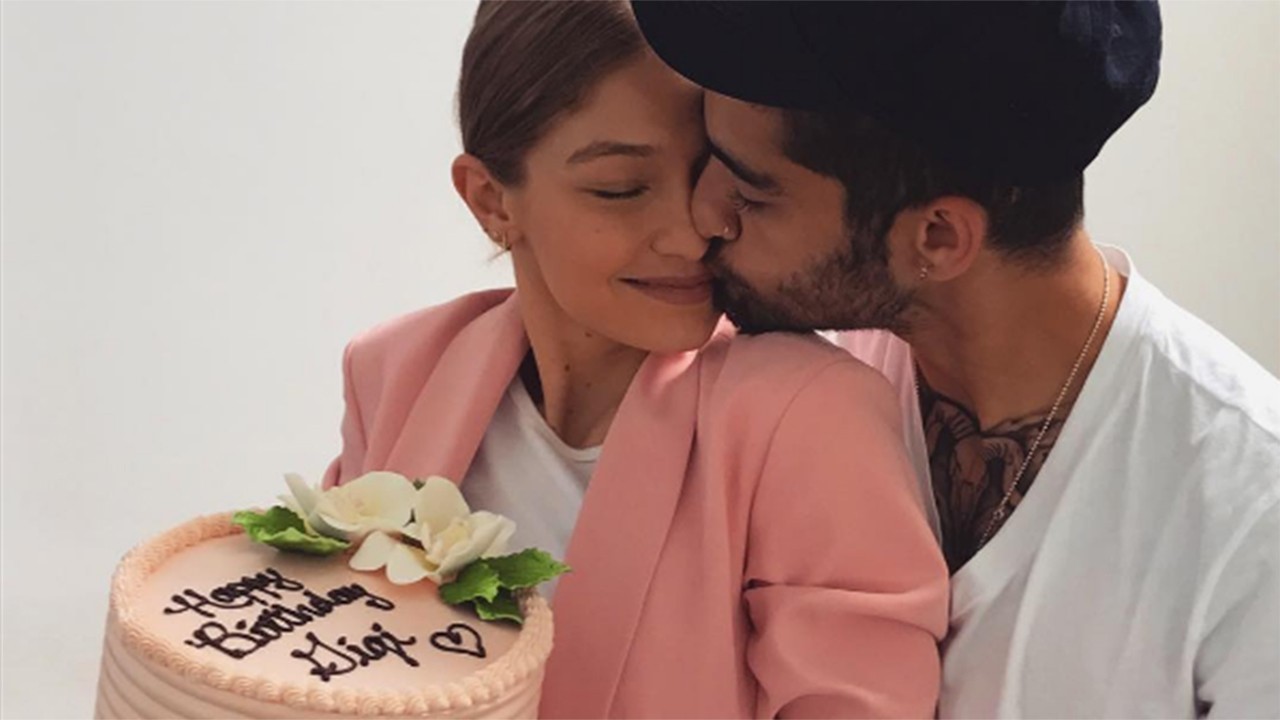 Just a few days ago, Zayn Malik was all over social media because of his newest tattoo – the eyes of his girlfriend of 2 years, Gigi Hadid!

So Basically, the Tattoo Everyone’s Talking About 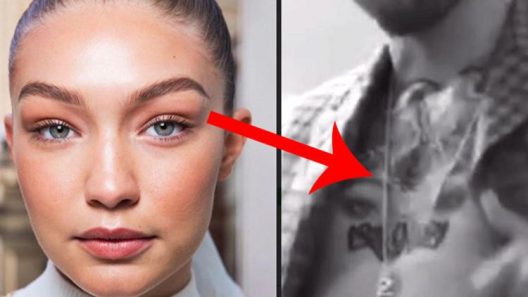 So why is it that everyone’s bothered about Zayn’s tattoo of Gigi over him? It has been two years, after all, couples do such crazy things all the time.

It all started when the Zayn stan found that Zayn unfollowed Gigi and her mother from Instagram.

Y'all Zayn unfollowed gigi and Yolanda deleted the video of him on ig! I'm not saying that zigi is over but… ZIGI IS OVER

“I’m forever grateful for the love, time and lessons..,”

It seems that from Gigi’s side, she would want to remain friends with Malik after a relationship that went down mutually.

On the Other Hand, Here’s What Zayn Shared on his Official Twitter

“I have huge amount of respect and adoration for Gigi as a woman and a friend..,”

I don’t think we can take this news…

Anyway, let’s just hope the two get all the success in the world and also get back together because we are rooting for them…

Atif Aslam’s Wife Just Threw Him A Lavish Surprise Party on His 35th Birthday and We’re Like “WOW!”
Here’s why Prophet Muhammad (PBUH) Allowed Men to Marry more than Four Women
To Top