One of the most important sectors of Pakistan that cater to the future of this nation is rotting away with little to no attention given to its standard. However, there is another much graver issue that stands in the face of concerned authorities who have turned a blind eye and that is the education of girls in the outskirts of Karachi including interior Sindh.

However, one man took the responsibility upon himself to educate thousands of girls in the outskirts of Karachi. He is partially responsible for laying the foundations of girls’ education in the 1970s. 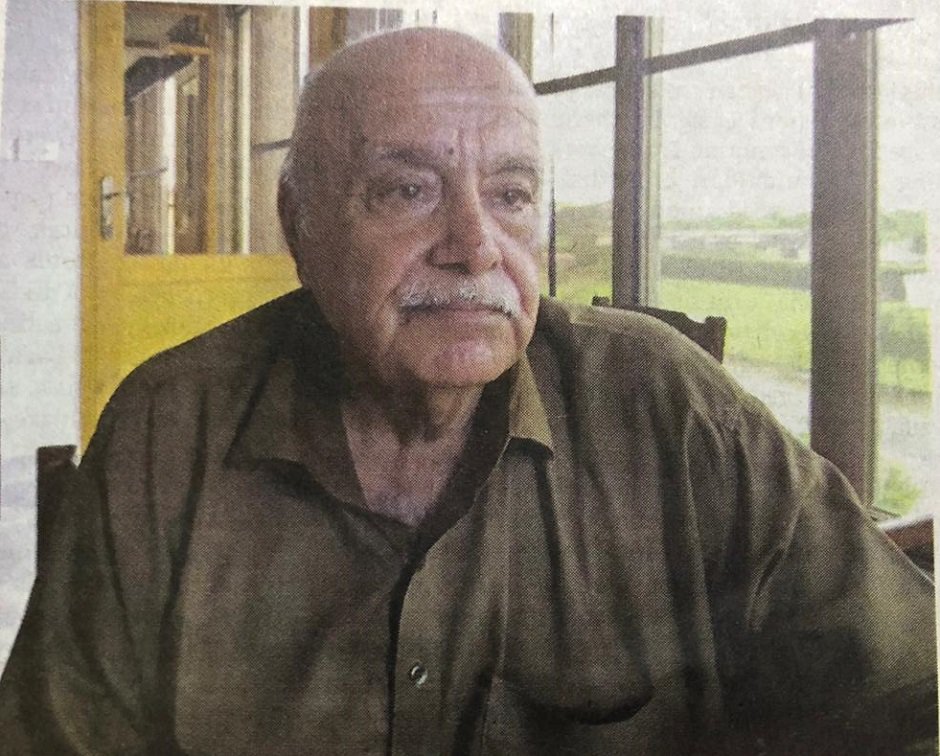 He was bothered by the significantly low female literacy rate in the suburbs of Karachi and wanted to bring a change in the society starting from his own village; Dur Mohammad. But before this, he teamed up with likeminded people and established a non-governmental organization (NGO) by the name ‘Wadehla Baloch Samaji Tanzeem (WBST)’ in 1973. This NGO’s core aim was to promote and work towards the education of females in these areas.

He laid the humble foundations of first-ever girl school under a neem tree in Dur Mohammad village. He remembered the time when he and his team of volunteers would visit several villages and try to convince the parents to send their young girls to the school under the neem tree. Via Dawn | Reference Picture Only

He said, “It was hard to convince people to send their daughters to the newly-established school,” with a smile, remembering the early days that paid off later on. He informed how there were initially a few male teachers who agreed to volunteer but they successfully convinced a couple of female teachers from the cities to teach these young deprived girls.

He expanded his efforts and reached out to the provincial government.

In the 1990’s he requested the provincial government to establish schools for girls in the suburbs of Karachi and luckily, it was approved and nearly 44 girls’ schools were constructed. Not only that proper transport was provided to the teachers to provide them with travel ease to and from these areas to their respective cities. 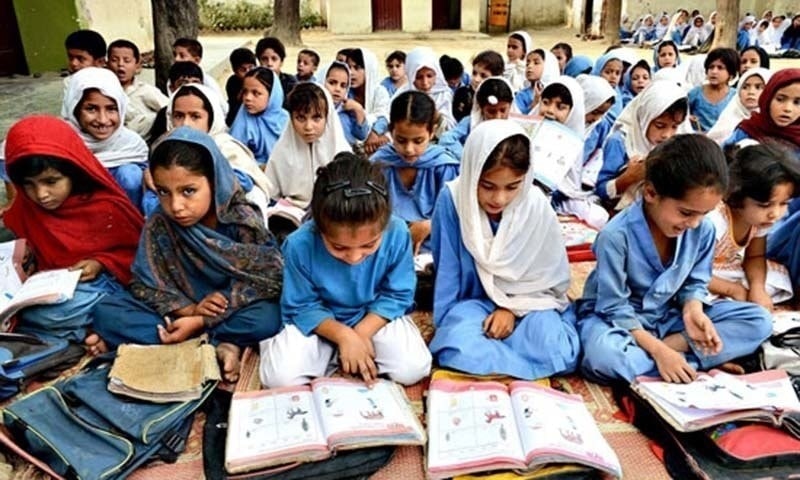 Via Dawn/ Reference Picture Only

Now, his village has become an educational hub with prominent university campuses.

Sindh Madresstual Islam, Ziauddin University, Sir Syed University, and other several others are being constructed here. “Today, over 90 percent of our girls [in Karachi’s outskirts] are educated,” said Ghulam. Furthermore, he added, “I had never even dreamed that girls and boys from across Pakistan would come to my area for quality education.”

Also Read: Azaz Syed Thanks The Pakistani Nation On Donating For A Rickshaw Driver’s Daughter With Disability!

The girls are now more educated than the boys considering the literacy rate is less than 70% of the boys. Ghulam’s efforts have paid off largely as he proudly informs how far the women of the suburbs of Karachi have come in terms of education. He said that nearly 40 years ago there was hardly any female teacher but today we have engineers, doctors and top officials belonging from these areas.

This is indeed one of the biggest achievement anyone could attain in their lifetime and that is educating the young of their nation. Pakistan to date need people like Ghulam Hussain as the authorities are indifferent to this great and very important cause.