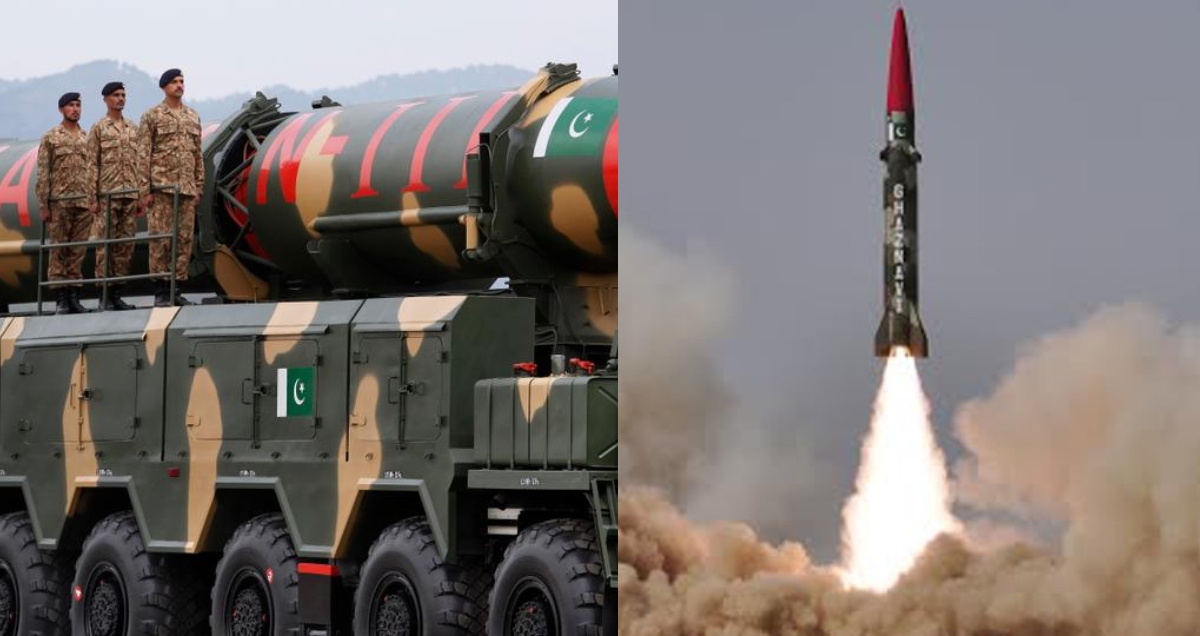 In the news of the day, Pakistan has brought out the big guns again. On the orders of Chief of Army Staff (COAS) General Qamar Javaid Bajwa, the country successfully test-fired the Ghaznavi ballistic missile.

Its a is a surface-to-surface ballistic missile, that ranges up to 290 km. The news was confirmed by Inter-Services Public Relations (ISPR). The missile has a huge capacity to carry any sort of warheads, including nuclear, and hit the target swiftly. 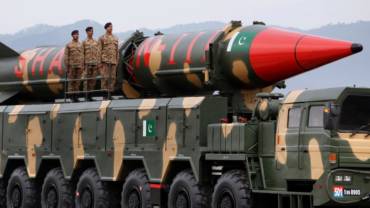 The test was carried out to check the preparedness of the Pakistan Army, in a bid to counter the Indian threat. Moreover, it showed that Pakistan is and will always be ready to counter any force that plans on messing with its sovereignty.

In addition, the test proved that Pakistan can counter any threat in the day time or night. The missile is also called Hatf-3.

#Pakistan today conducted a successful training launch of surface to surface ballistic missile #Ghaznavi, capable of delivering multiple types of warheads up to a range of 290 kilometers.#APPNews #PakistanArmy @OfficialDGISPR pic.twitter.com/VIAW2DBYF7

With a range of 290 km, the Hatf-3 will reach India in a matter of seconds.