What a tournament of PSL we are having so far. Thanks to our favorite teams and players who are working hard in combining their efforts in making this league a successful one, safe to say how lit this tournament is.

An open fact that you all must agree that every single match of PSL has stored something excitement for us. That is probably why we cannot go a day without watching a PSL match! Wonder what would happen when it is all over until next year. 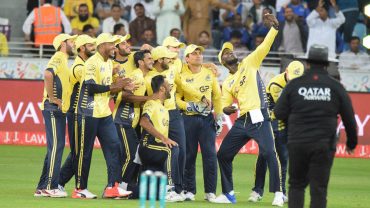 So far, the tournament has been decorated by many notable names, teams from the major cities of Pakistan competing for each other in nail-biting games, crazy antics of Danny Morrison and Alan Wilkins, world class players giving the best of what they got and what not…

No doubt, PSL and the people behind it have produced a commendable show of entertainment for fans of cricket in Pakistan. In fact, they have been doing remarkably the same outside the pitch.

Recently, Peshawar Zalmi arranged 19 cancer patients to watch the opening ceremony of PSL as well as a live match. 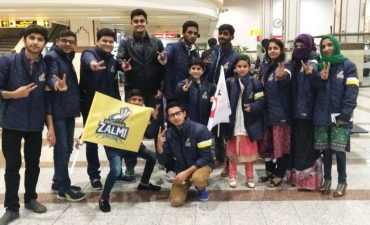 Zalmi followed their tradition from last year. They partnered with Shaukat Khanum Memorial Hospital to provide as many as 19 patients a chance to watch live games of PSL in Dubai. 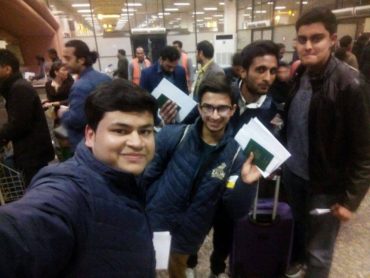 A moment with the national legend, Jehangir Khan 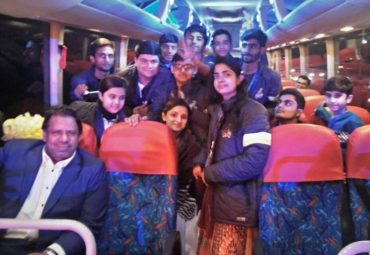 As soon as they reached the stadium, a standing ovation was given in their honor 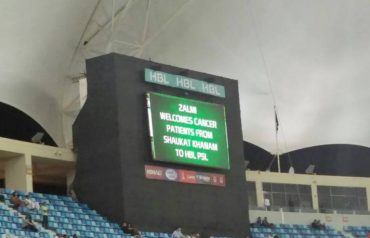 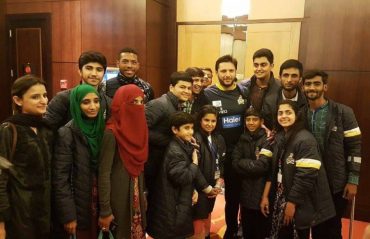 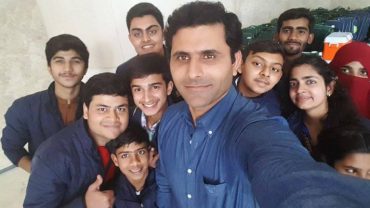 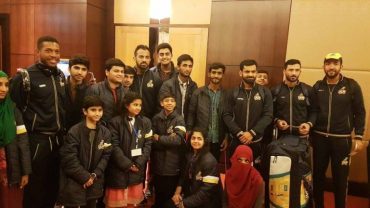 After tonight’s game all of my kit is on its way to these brave young kids of @SKMCH I hope you enjoy. Everyone at @PeshawarZalmi loves you pic.twitter.com/cJhWaIbGEZ

What did the children have to say after the remarkable gesture by Peshawar Zalmi and teammates?

May Allah give immense strength to these brave fighters! May their struggles be lifted on and good health reaches to them.

It is amazing what Peshawar Zalmi did to these children. It was much needed and let’s spare a moment of applause for them!

This Girl Explains How Innocently Children React To Terrorist Drills In Schools And How We Are Not Preparing Them Confidently
These 10 Struggles Desi Girls With Short Hair Face Are Extremely Relatable!
To Top