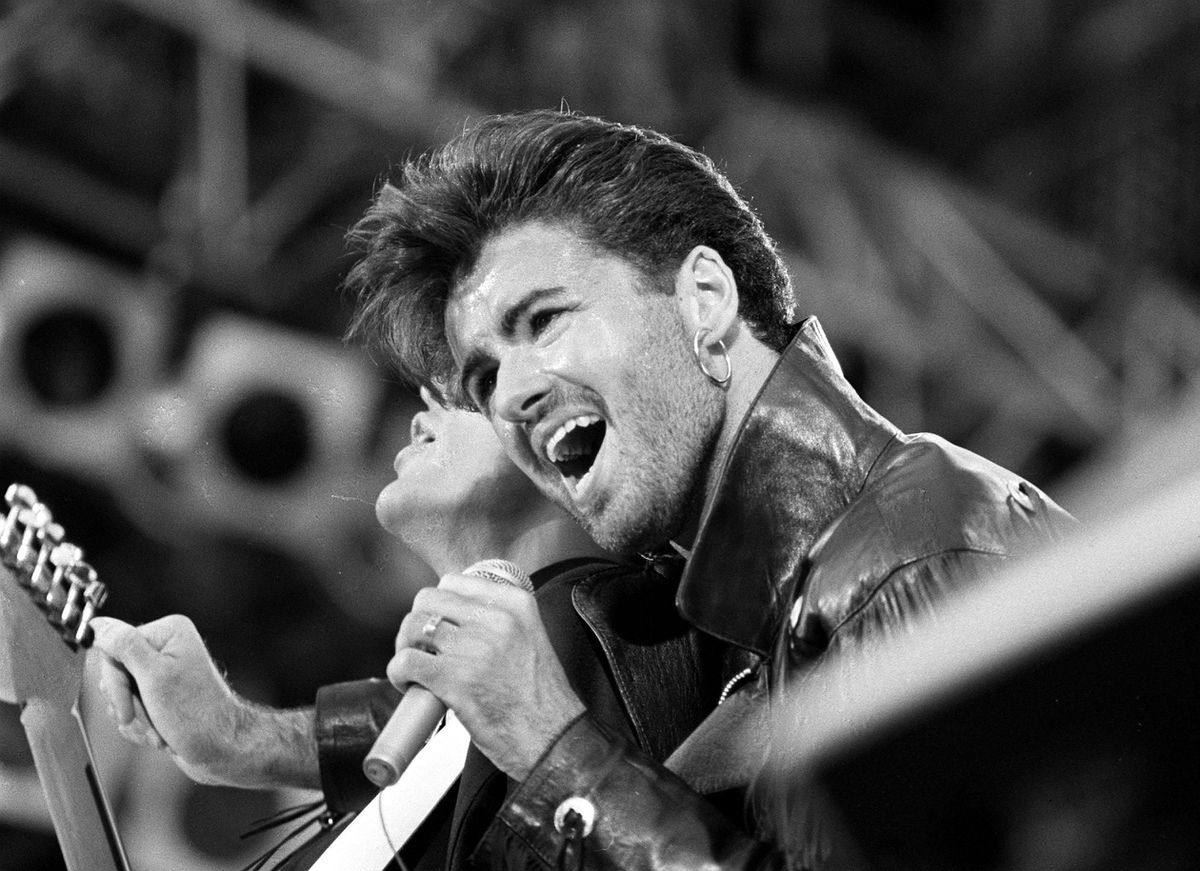 Another December, another tragedy, once again in 2016 and this time, it’s tragically George Michael. Final days of 2016 are approaching and continue to bring appalling news from around the world. The occasion of Christmas was not spared either after news came that George Michael passed away.

George Michael remained a phenomenal pop artist who enthralled the world by his voice. Sold over 100 million album copies, the British singer and songwriter will remain a legend to grace the world with his music. 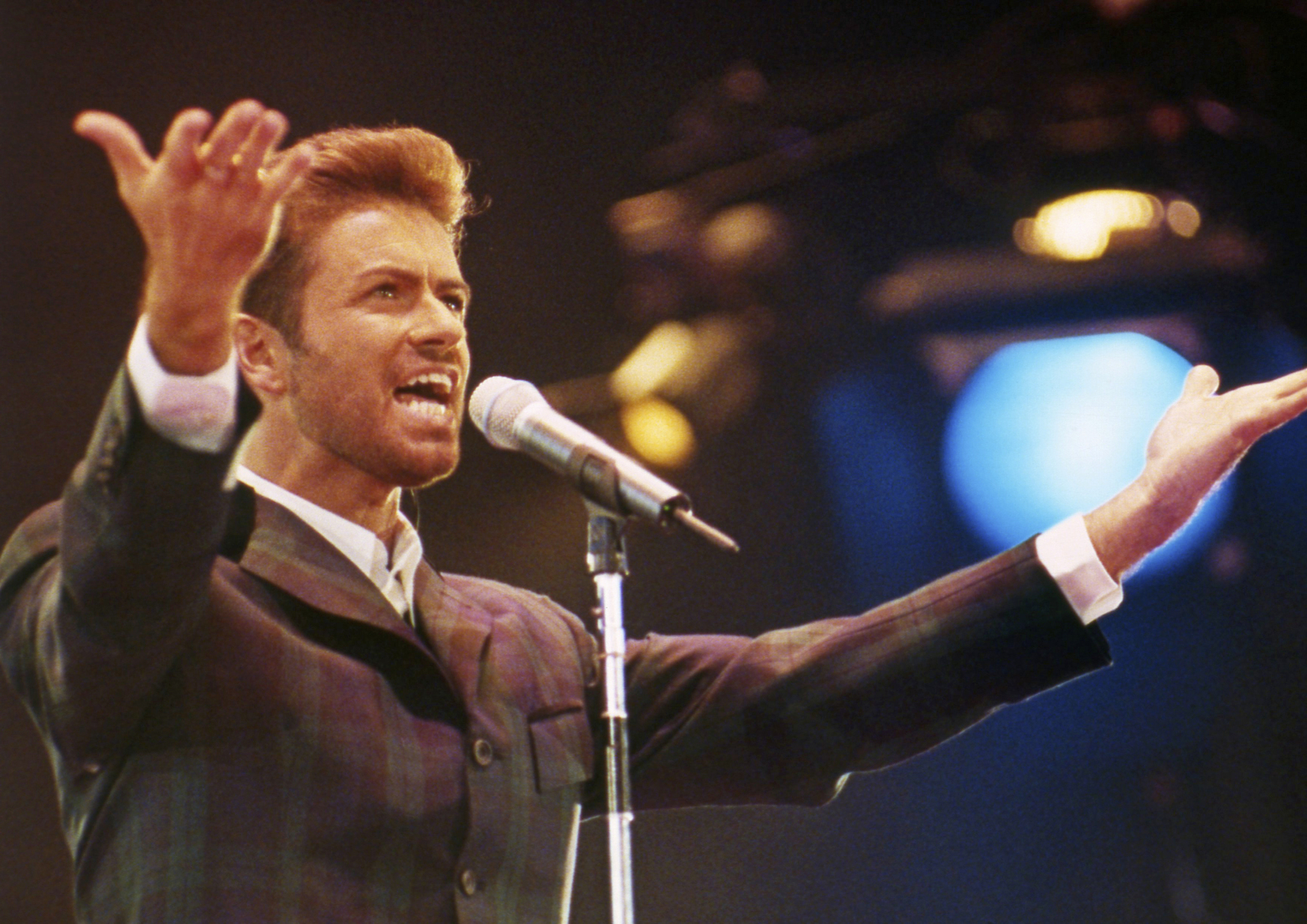 Indeed George Michael was unique of talent. He was unlike any other and his songs spoke enough about his stature. He was one of the few artists who held the pedestal of being the master under his feet.

His death is a twist in events which has been intolerable to many. Only 53 years old, a failure of heart took his life on Christmas day.

Michael’s song Last Christmas is a popular song on Christmas that sets the mood. People celebrating Christmas avidly remembered this song and following the tragic death of its creator, the song has emerged in a whole new prospect. 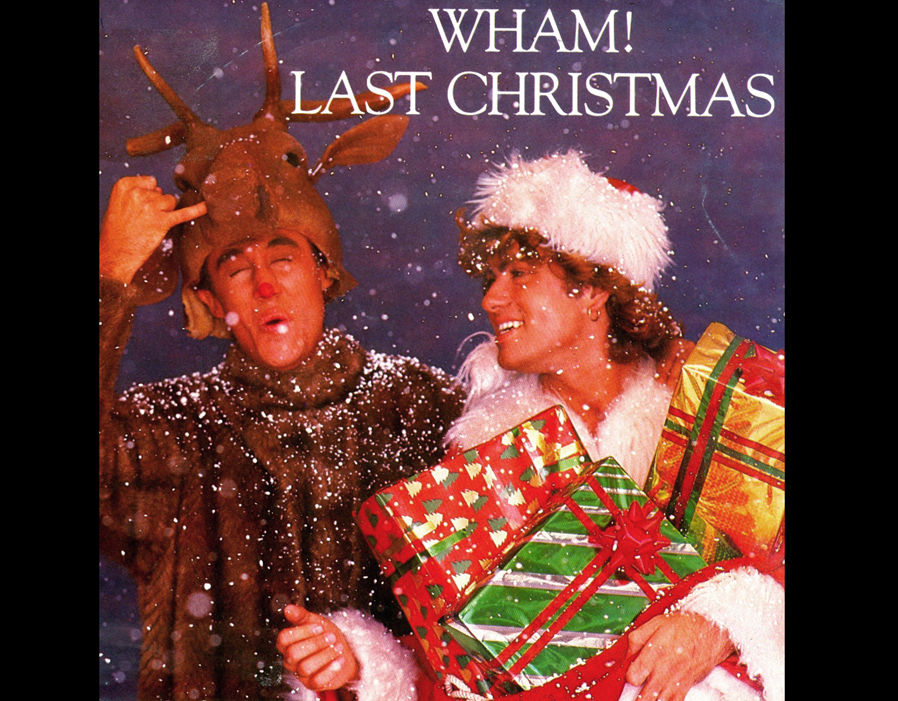 The song Last Christmas has found profound importance and is emerging to be the best tribute to the late George Michael now. It’s an addictive pop song, which continues to be a popular Christmas tune ever since its release in 1984 and has also been covered by famous artists. The likes of Taylor Swift, The xx, Ariana Grande and much more have covered Last Christmas, however, none of the covers could live up to the original version ever.

It has also been taken for granted in the past. But following the death of George Michael, the vitality of this song has revived and its now on every person’s mouth. Reflecting on Last Chrismas, fans continue to remember the legendary George Michael. 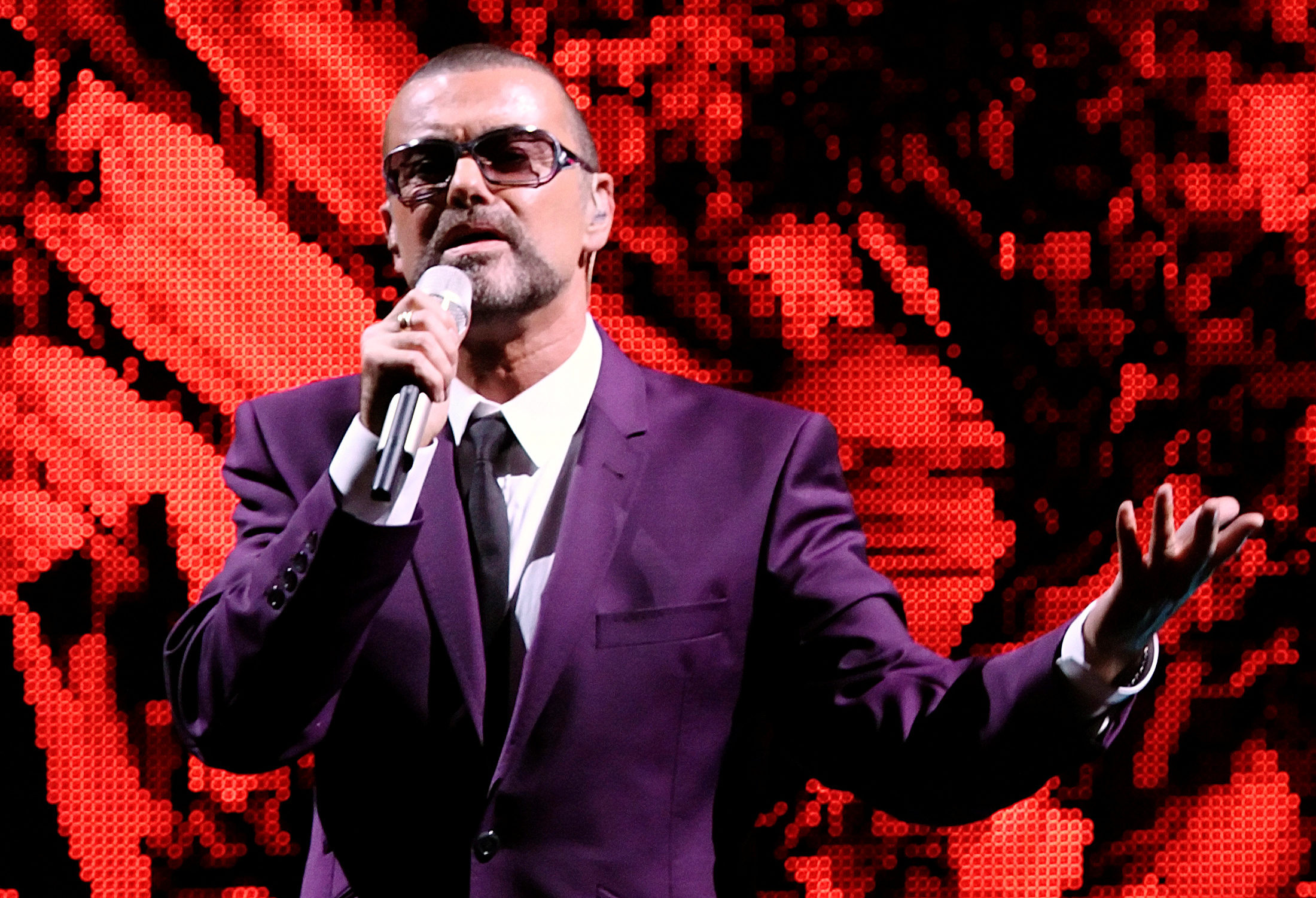 It is a terrific piece that ensures an honest look at what the occasion of Chrismas is all about. Someone as gentle, humble and loving as George Michael to deliver the soothing vocals has revitalized the appeal of it. It is about love and not a typical fairytale kind of; it’s about the real emotion that entails a blend of joy and pain.

Once you delve into it, you realize how deep and universal is the message of this song.

We are deeply saddened by the death of George Michael, another legend that just made the world poor.
May he rest in peace.