As technology has become an integral part of 21st century, its significance in Education has increased. In Pakistan technology is growing and has played an important role in the country’s development since its founding. Not to mention, the integration of technology and internet at higher education is in use for more than a decade. Use of internet and modern technology is now being introduced from early years to secondary schools.

Also, private sector schools are taking a step forward and introducing e-learning environments at their campuses. Moreover, the public and private sector schools are also catering the middle and lower income groups, and are now being considerate towards the use of technology. In every educational institute, there are age, educational background, experiences and differences among the people. Not to mention these all are important but there’s one difference that is, I think, overlooked by teachers – the generational difference. 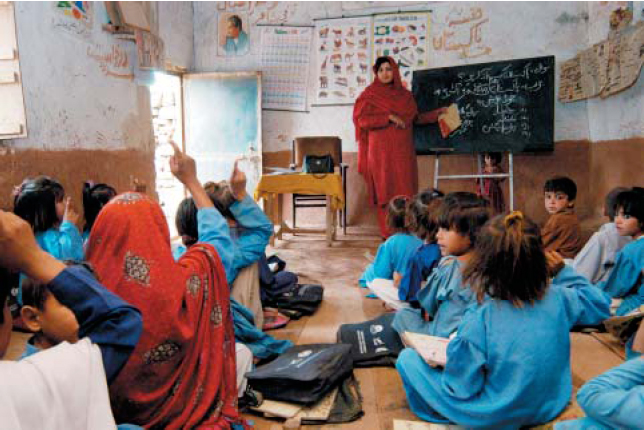 Mainly, there are four generations; Traditionalists (1900-1945), Baby Boomers (1946-1964), Generation X (1965-1980) and Millennial Generation (1981- 2000). Each generation has their own beliefs, attitudes, a way of thinking, work ethics and preferences. The generational differences go beyond the difference of age. Social, economic, environmental, political, and technological differences impact each of these generations and how they learn. 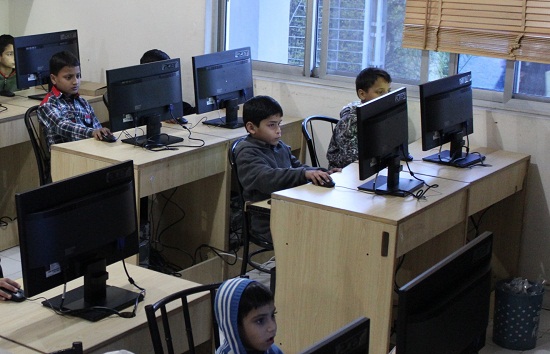 Therefore, the generation gap in classrooms between teachers and students is more about a mismatch between teaching style and learning style than it is about age differences. We live in times that are so revolutionary that they demand new and different abilities but at the same time Old generations don’t have much exposure to technology so, they get frustrated when they have to teach through technology every day. 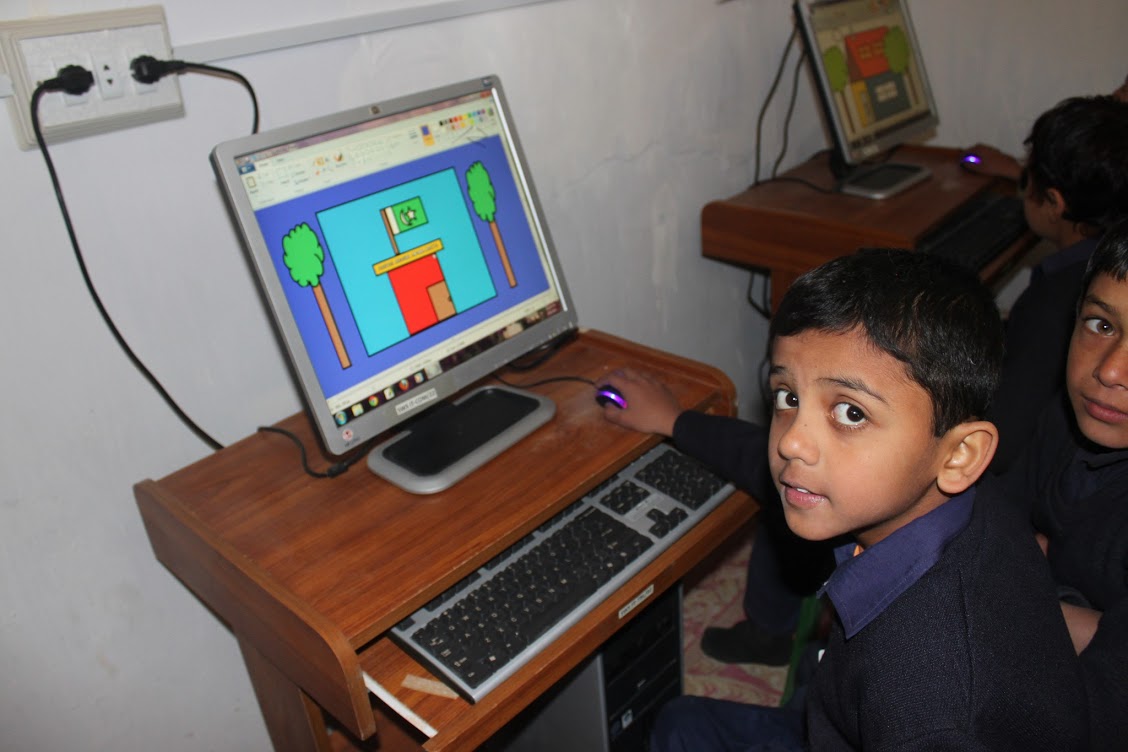 So, in order to fill the gap teachers must avoid assuming that current learners will share the same learning styles, goals, and interests they themselves had as learners a generation earlier. As, in most academic, there is often a sense of glory about the faculty ‘‘giants’’ who come before the current cohort of learners to convey their wisdom and knowledge.

Frequent comparisons to ‘‘the way I was taught’’ or prior educational experiences may prevent a focus on the current generation and their own unique learning needs and special capabilities, which tends to put the students on the defensive. All learning is contextual and teachers need to be aware of how their own generational biases could inhibit interactions and negatively impact learning.

In summary, teachers should fill the gap which is present between teachers and students in order to improve Education system of Pakistan.