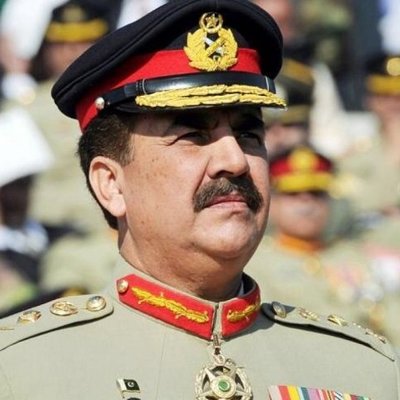 Did you really think that Tuesday was the last day when you’ll be seeing General Raheel Sharif on duty? Not at all. According to reports, the most popular and beloved four-star General in Pakistan’s 69-year history is all set to take the charge of Islamic Military Alliance to Fight Terrorism (IMAFT) but has some certain conditions.

According to reports, the 60-year old former Army Chief has expressed his interest to head intergovernmental military alliance called IMAFT only on one condition i.e. that he will be granted the position of an arbitrator between the belligerent groups in the Middle east rather than “abetting one single fighting group.” Are we seeing his entry back in coming days? We hope so! 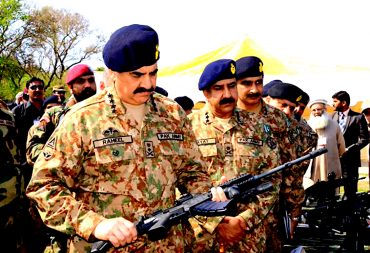