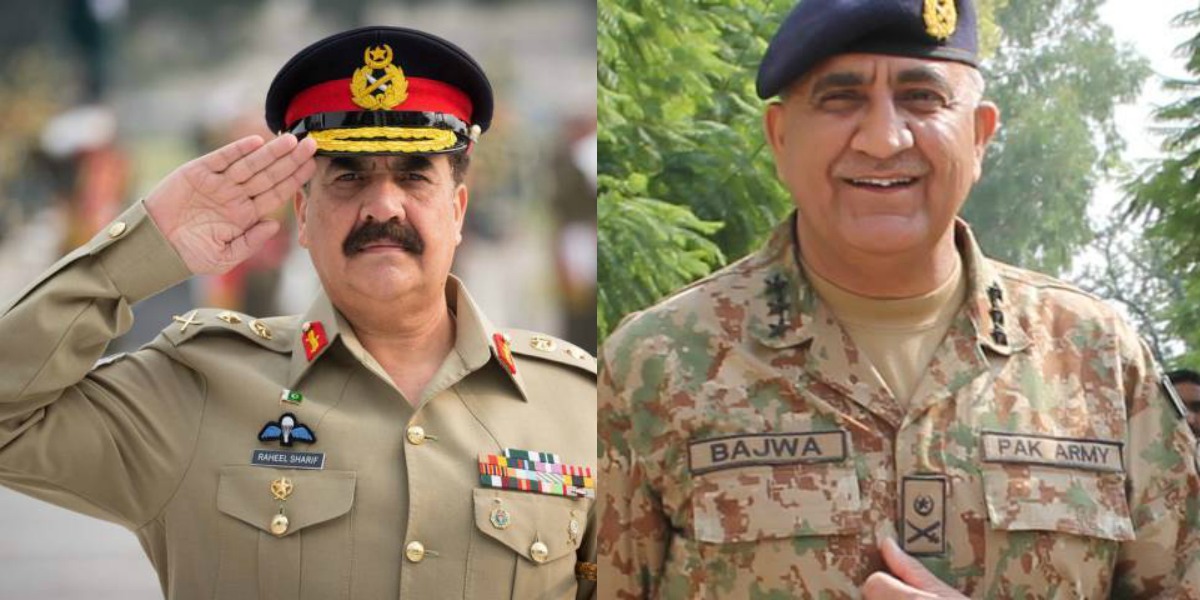 Pakistan’s Army chief and the overall most favorite person in the country, General Raheel Sharif will be handing over the command to the next and upcoming chief; General Qamar Javed Bajwa on the 29th of November 2016. General Zubair Mahmood Hayat will be fulfilling the role of Chairman Joint Chiefs of Staff Committee.

An official notification regarding the changes will be released soon.

Things you should know about General Qamar Javed Bajwa

‘My Own Brother Ruined My Life’ – Story Of A 15-Year-Old
Instagram is sending Notifications when you take Screenshots and People are freaking out!
To Top