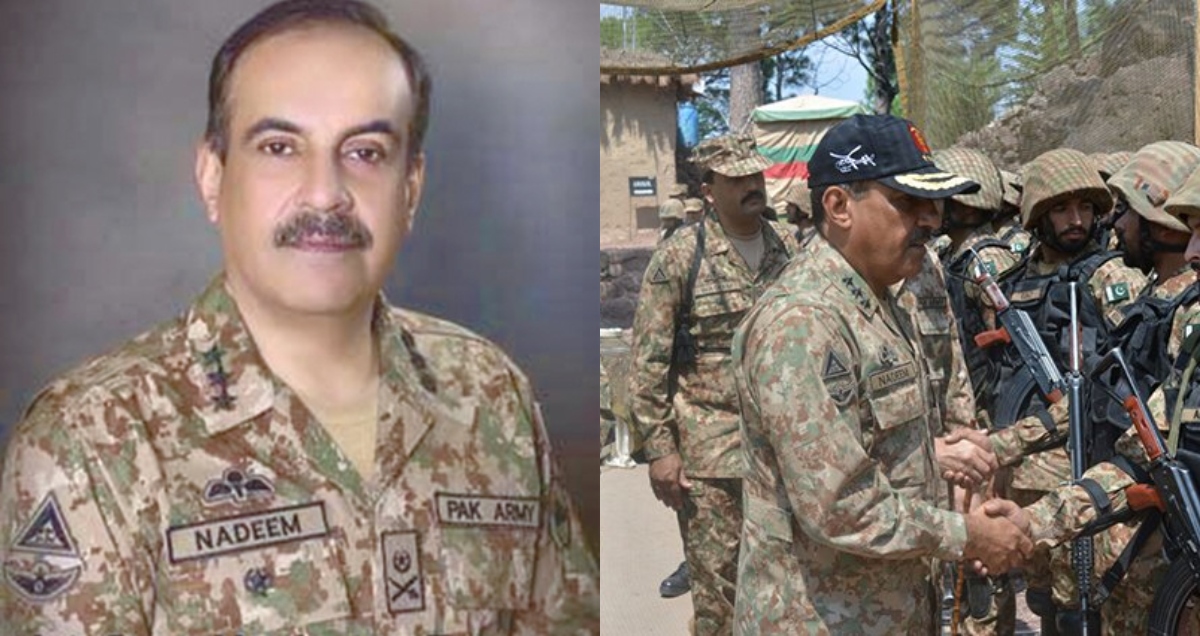 In the latest development, General Nadeem Raza has been appointed Chairman Joint Chief of Staff Committee. The move has been approved by the Prime Minister of Pakistan, Imran Khan.

General Nadeem Raza’s role as CJCSC will take effect from 27th November. The statement from the PM’s office also reinstated that COAS Qamar Javed Bajwa had already been given an extension on 19th August. 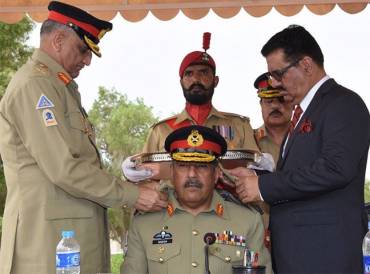 Lt. General Nadeem Raza has now been promoted to the rank of General, and he replaces a decorated ex-CJCSC General Zubair Hayat. Apart from Raza, the other contenders for the post were Lt. General Humayun Aziz and Lt. General Sarfraz Sattar.

Who is General Nadeem Raza? What do we know about him?

General Nadeem Raza joined the Pakistan Army in September 1985. He belongs to the 10th Sindh Regiment of Infantry. Graduating from the Command and Staff College Quetta, Raza also has his laurels from National Defence University Islamabad. Furthermore, Raza was also part of the Inf Coy Command Course which took place in Germany in 1994. 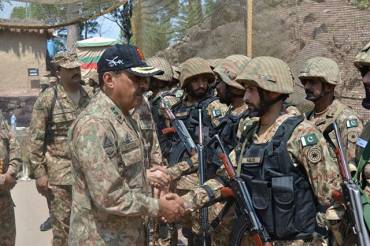 On the post of Chief of General Staff, General Nadeem Raza was a close aid of General Bajwa. Additionally, the duo had been working closely on Pakistan’s status quo, and cooperating with the civilian government. Both Generals are 4 stars in rank. Raza is a family man with a wife and 4 children.

The new CJCSC and his well-sough profile

General Nadeem Raza has previously served as a brigade major of an infantry brigade, general staff officer at MOD, and a Strike Corps’ Chief of Staff.

As an instructor, he was a part of the faculty of the School of Infantry and Tactics, Command and Staff College Quetta and War College Islamabad. Moreover, General Raza has also served as the Commandant of Pakistan Military Academy (PMA).

Furthermore, General Raza also was a commandant of an infantry battalion at the Line of Control, South Waziristan and 10th Corps Rawalpindi.

The Chairman Joint Chief of Staff Committee is considered the highest post in the military across all the caders of Pakistan’s forces. The CJCSC is also the government’s advisor on defense and security matters.

In addition, the CJCSC works for the togetherness of the forces of Pakistan. Even though the post is designated to be rotated in the Navy, Army, and Air-force, currently the Army seems to be dominating it. This change took place after the National Command Authority (NCA) was established, as it controls Nuclear Command and strategic assets.

We welcome General Nadeem Raza as the new Chairman Joint Chief of Staff Committee and hope he handles this mammoth position with the utmost care and diligence.