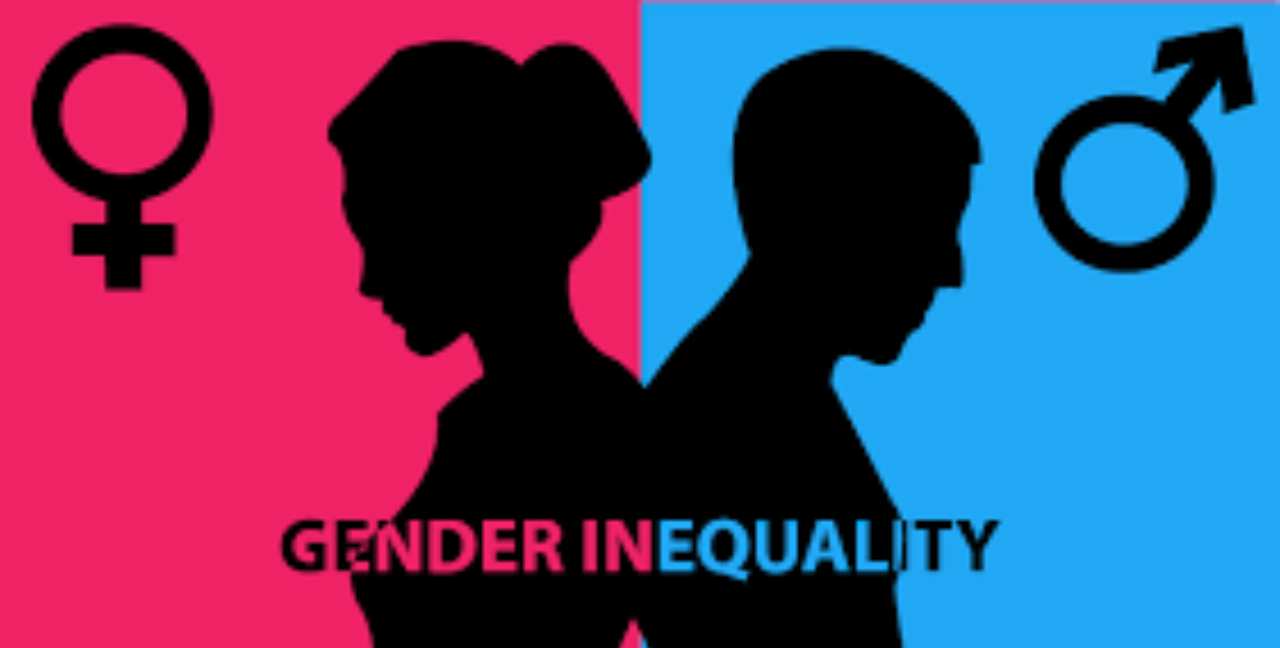 This story has been submitted by Ramsha Anwer.

I have always wondered how it’s like to walk on a road with my female friends after sunset. That too, without the fear of being judged by men and we will be in danger. It’s weird living in the same country and city, frightening the opposite gender.

From the beginning, I have seen my mom never going out without my dad for any of the activities. I used to think why is that? Also, I have never understood why it works like this. I have also noticed sometimes men have their old boys network, bro-codes, and other ways of supporting each other. But I haven’t seen it happening between women.

I have heard stories of girls not being able to complete their studies because their parents want them to see in a red dress instead of a graduation coat. Stories where I have covered up myself but still being gazed at by man; story where I’m being bashed for doing something for my happiness. Every time I was not listened to by my family, stories where I am guilty of doing the best I can do for myself and for everyone.

‘I see myself in every girl’

I see myself in every girl. When I say I understand them It means I feel them. I can feel how that genius girl in my school wished to be an engineer, but her dreams were ignored. I can feel how my cousin does not meet her friends after marriage because her in-laws don’t allow her to. What if my uncle doesn’t let my cousin’s husband go out with friends, weird right? Yesterday, a friend told me where they have an industrial visit for their final year project. The girls of their batch aren’t allowed to go only boys are because males can handle them. However, traditional values and expectations of women within the family and society persist. Even in modern societies, women still face discrimination in the workplace and have unequal access to career opportunities. They are over-represented in the lower levels of the organization but are under-represented in managerial and top leadership levels.

Sometimes I think, what life would have been like for me if I were a boy. It’s an interesting perspective, don’t you think? I wonder how the rules would differ; how many more opportunities the married girls would have; and how much more they could get away with if they were a boy. But It’s just a thought, besides the fact I’m very grateful for being a daughter and a sister.

Finally, all of it gave me my definition of gender equality. I am talking about gender equality where I have the support of my father, brother, uncle, husband, cousin, and my male friend, etc. I urge gender equality in the face of respect from any man out there for every woman. Not only for the women of their homes but for the women of the world. Where they stand with my decision not against my decision. Where my father knows if his son can set up a business. He can say his daughter has the power to run it. It’s a fight against abusers not against man in any form, for everyone to have freedom and experience equality.

Equality in my eyes is treating people, in the same way, irrespective of their gender. It is giving each person the opportunity to achieve the same outcomes. Whenever the word gender equality comes up people start to get disconcerted by the topic. The first word in mind why? Because we as a country, as a citizen, as parents, as siblings, and so on are not ready to understand the term.

I believe a man is a supporter of a woman so do women are supporters of men. Equality is also not about achieving the same results. Gender equality does not mean equal opportunity in every space. A small woman is not able to carry the same weight as a strong man. Maybe women cannot run as fast as men. What it does mean is that each in their own space should be equally respected and feel appreciated. I do not believe in the superiority of women if she is dominating a man. Neither I believe in the superiority of a man if he is dominating a woman. Superiority belongs to only theocentric. I want to see that women are not afraid of going somewhere if she is not traveling with a male. Her dreams are not getting neglected for the sake of her marriage.

This quote by Gloria Steinem makes me believe in gender equality, “A gender-equal society would be one where the word ‘gender’ does not exist: where everyone can be themselves.”

I am so glad to see that McDonald’s has started a female delivery ridders service. Where they are providing flexible shifts, traveling allowance, and life/accidental insurance. More needs to be done to achieve gender equality by educating boys and girls. Having more women economically active in society brings about huge benefits to companies, society, and ultimately, the country. Need to see more improvements for the betterment of society.

Let’s make yourself a priority never shrink your standards to accommodate the next person. Keep your head up, keep speaking about your mind without worrying about people. Equality shall be achieved so long as we continue empowering one another with skills necessary to break the gender stereotyping of women.

‘CCTV Footage Kion Di?’ – Man Loots Shop Owner Again For Sharing Robbery Video With Police
WATCH: Police Dig Grave Of A ‘Dead’ Pir Who Used To Talk From Inside Only To Find Him Alive!
To Top