The tension between India and Pakistan seems to be a never-ending affair. As both, the sides continue to exchange jibes at each other whether it is on the internet or the political front. The process of pointing fingers at one another just doesn’t seem to be stopping any time soon. Over the past few years, we have noticed many false claims coming from the other side of the border. The fake stories and over the top claims are becoming more of a norm now.

Recently another example of people living in a “Dream State” went viral. The video in question is a 29-minute long rant from a retired Indian army officer who goes by the name of Gaurav Arya. To our amazement, and no surprise at all the video was full of false claims and naïve assessments of the whole situation.

So let’s address his claims one by one:

The video starts with him bragging about Kashmir and that Pakistan was never able to take Kashmir for 70 years and counting. Should he be reminded about a place called Azad Kashmir? Should we tell him that half of Kashmir is in Pakistan’s control? The differences between the two half’s and their situation are quite clear. Pakistan occupied Kashmir is a safe haven for tourists and especially the locals while the Indian occupied Kashmir is called the world’s biggest prison.

The overconfident retired major talks about the strength of their army and how they are bigger in numbers as compared to the Pakistan army. Now, we know that strength-wise Pakistan’s population cannot compete with India. However, it is understood that what Pakistan lacks in numbers it makes up with its quality. Major Gaurav should look at its countries own conditions as the Indian soldiers who are posted at different posts are living in such horrid conditions that the Army cannot afford to feed them properly. The defense budget of Pakistan is almost half of Indian defense budget yet 68% of Indian army equipment is outdated.

Major Gaurav Arya continued with his baseless allegations by teasing Major-General Asif Ghafoor DG ISPR and said that Pakistan Army is not capable of surprising the Indian Army. Should we remind them that while India was busy repressing the defenseless Kashmiri people, Pakistan Army played a vital role in the subcontinent to fight the world’s war against terrorism? Pakistan’s contribution to fighting against terrorism is not a hidden fact as we have sacrificed a lot to bring peace to this region. 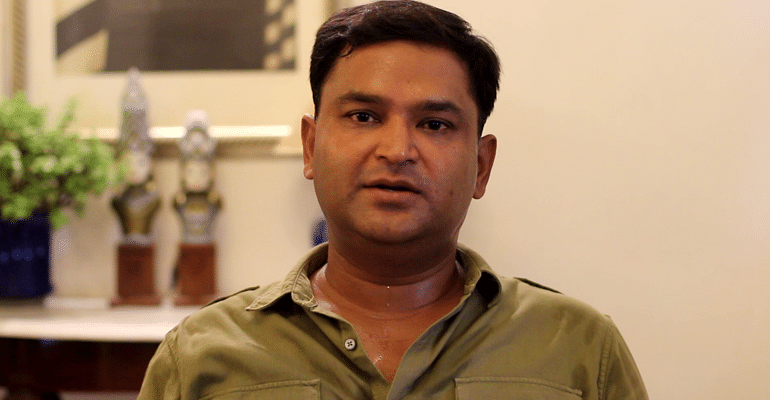 Indians should wake up from their dreams now:

Major Gaurav Arya then went on to compare the two countries economically and highlighted the ongoing water crisis and the countries current poverty problems. A person living across the border with no knowledge of the ground realities has no right to pose questions like this. Especially when India itself is undergoing a water crisis and it is reported by CNN that by the end of next year, 21 major Indian cities will run out of water. The situation of poverty is such that India is home to one of the biggest slums in the world. 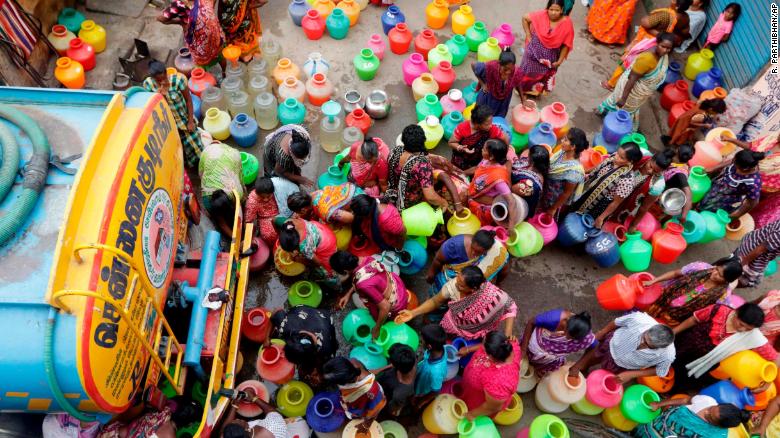 Major Gaurav also posed questions regarding the China-Pakistan Economic Corridor and claimed that the entire venture is a failure. He also claimed that the Chinese are seeking a way out of this agreement. Let us first clarify that CPEC is a long term plan and its progress is based on phases. He also claimed that the Chinese are friends with Pakistan only because of their interests. The importance of CPEC is such that it will open china’s door to a whole new route which will make it very difficult for India to compete with China. China’s population is almost identical to the population of India, both countries accumulate to more than 50% of the worlds entire population. Yet China is a superpower looking to dominate world affairs while India is so embroiled self-worth and self-praise that don’t even realize how badly they are losing to China.

Major Gaurav Arya then continued with some over the top claims which seemed in line with the lies the Indian media is feeding to its citizens. The building of propaganda throughout the Indian media is not a new thing from the earliest of times when they accused Pakistan of causing unrest in Kashmir. Up until the current times when they blamed Pakistan for the attack in Pulwama which was an intelligence failure. The amount of fake news and false claims coming out of the country are an alarming sign. 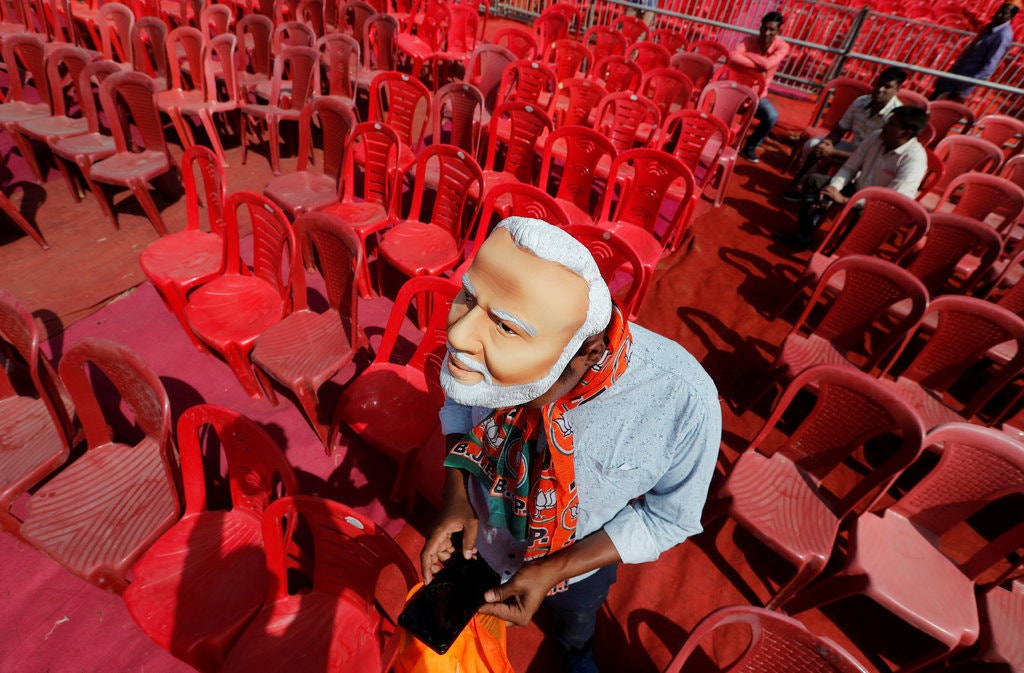 It is reported by the New York Times that 64% of Indian encountered fake news through different mediums which include Tv and social media. Innocent nationals like Gaurav Arya who love their country like every patriot should are lied to by their government and even their media. Even his claims throughout the video are based on the lies their media is telling them.

Swvl Expands Its services To Twin Cities & Transport Couldn’t Be More Convenient!
Punjab Police Allegedly Brutally Beat A Young Man And Left Him For Dead At The Hospital In Gojra!
To Top