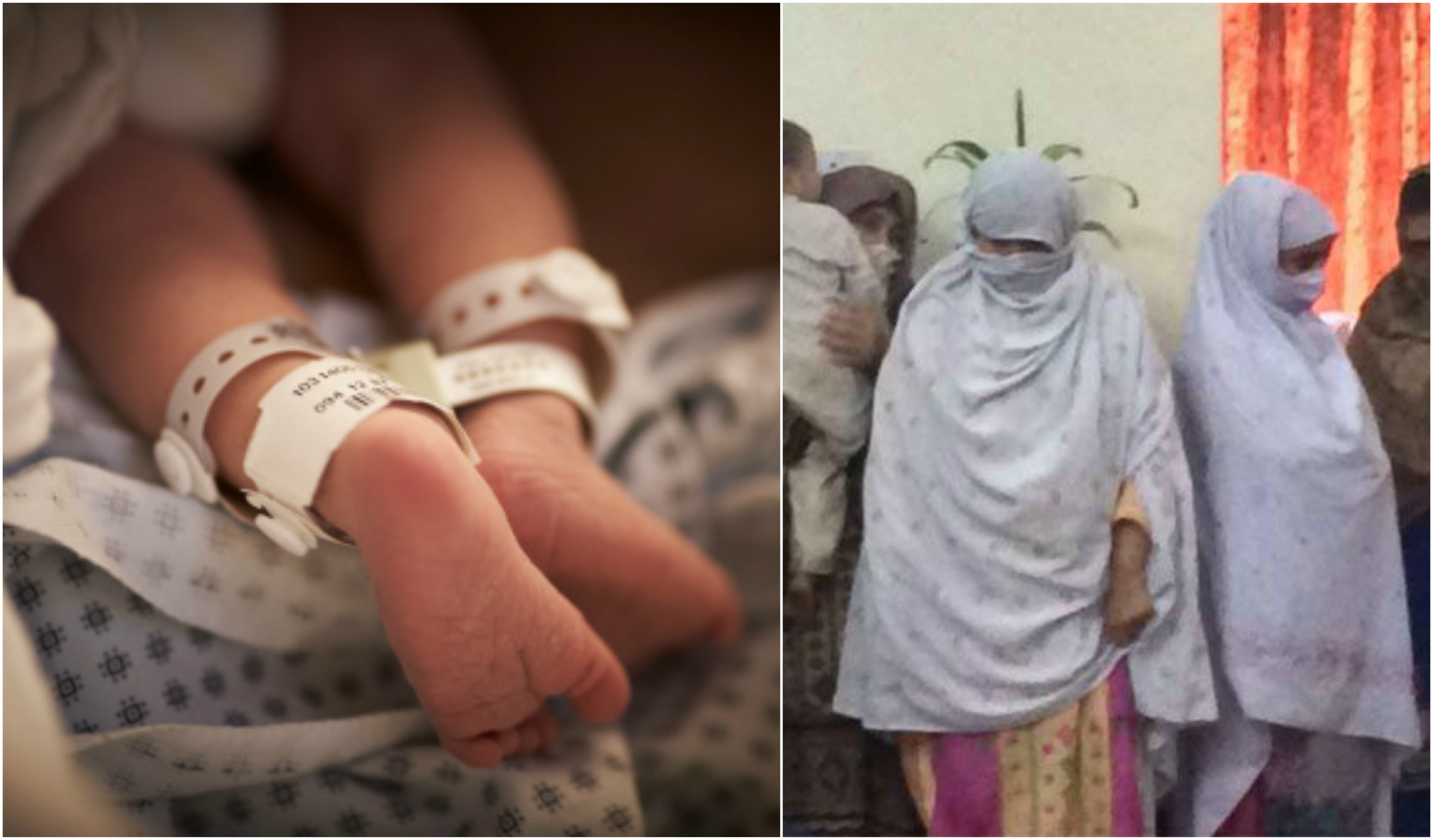 Kidnapping Babies: Humanity has reached a new low.
Lahore isn’t the only place where children are being kidnapped. Today, police officials in the province of Khyber Pakhtunkhwa arrested a gang of people that were disguised as hospital staff. 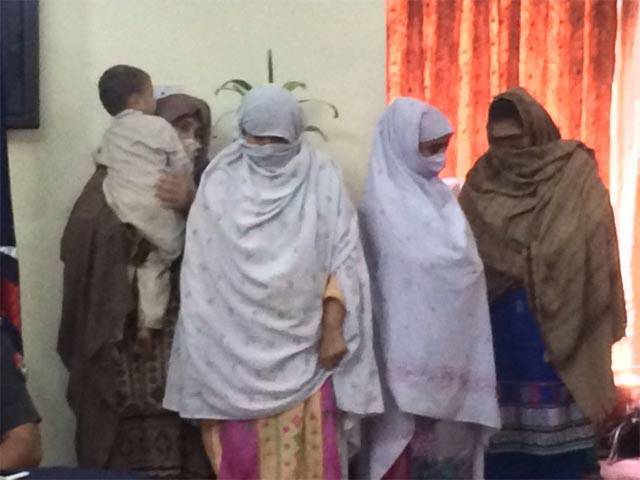 It is alleged that they would steal newborn babies from hospitals and maternity homes and sell them to people who were interested.

An official statement by the police stated that the women in the gang were female doctors and nurses who wanted to earn some cash. So they decided to form this gang and sell kids to potential buyers for god-knows-what. 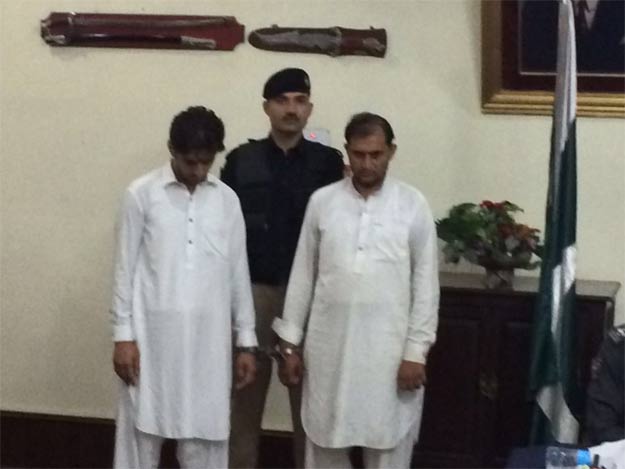 People are calling this a victory for the police. But is it really? 9 newborns that had been kidnapped had already been sold and the 10th was on its way as well. 9 different families lost their babies right after giving birth to them.

Great victory, right? It’s about time the police authority started taking action and prevent the disease called crime instead of trying to cure it.