This Gang From Punjab Blackmailed Innocent Girls After Photoshopping 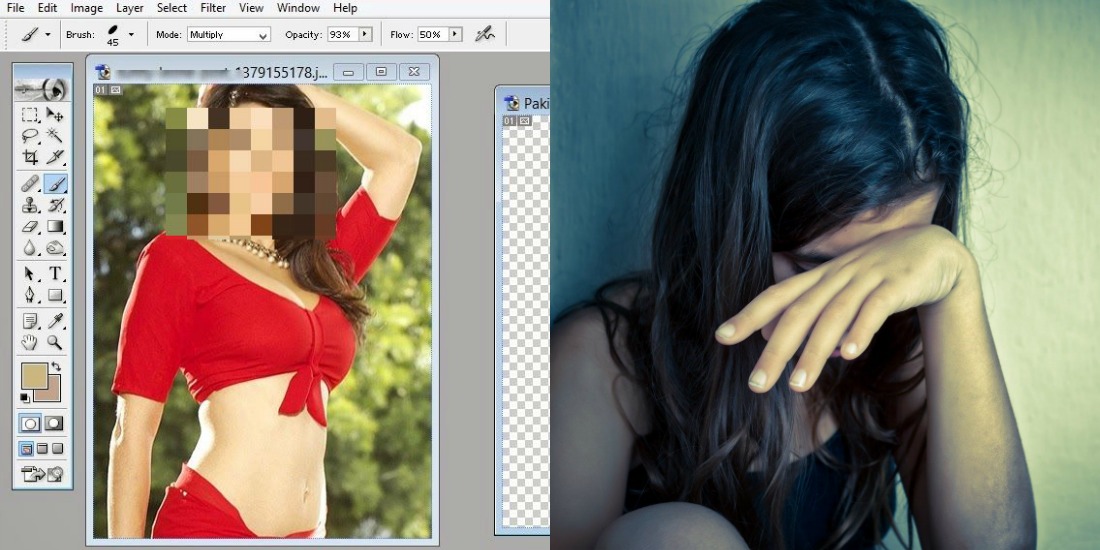 Pakistan is a country that is home to versatility. Inside the country, there is good, there is bad and then there is also the appalling. Catering to such a huge population, different sorts of gangs are bound to operate under the light of the sun. This gang from Gujrat, which has now been arrested, was involved in a shameful shenanigan.

According to different news channels, including Express News, a gang had been operating in Gujrat for years, where they would forge pictures of innocent girls and then rob them of their livelihood by blackmailing them. The gang was operating from Kunjaa, an area in Gujrat. The perpetrators were caught after one girl, who had been a victim, decided to commit suicide. 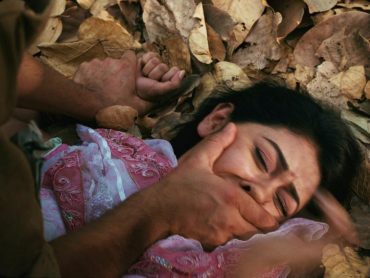 Perpetrators from the gang operated from a ‘superstore’ which they owned.  The gang consisted of members of the same family. Innocent girls who walked into the superstore to buy everyday items were photographed from different cameras and then their pictures were edited and photoshopped and turned into pornographic content. 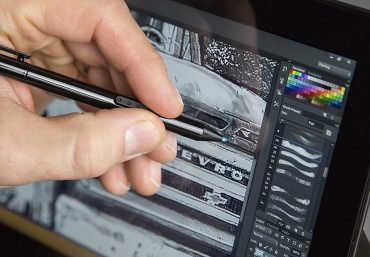 These monsters would then blackmail the girls with edited pictures and use them for their benefit. They would also film them while doing them wrong, later demanding money. One girl who was tired of the blackmail and the pain decided to tell her father about the whole charade. After telling her father, she resorted to committing suicide by drinking acid. 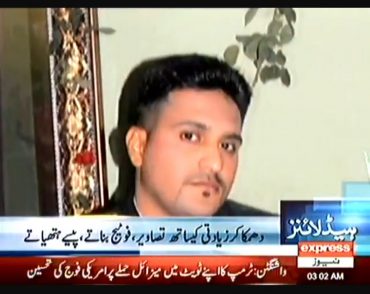 Luckily, the girl is still alive but she is in the ICU fighting for her life. The girl’s father then exposed the charade and the perpetrators were arrested by the police. Upon the police’s raid, they found over 117 videos and over 700 pictures of different girls. This is not the first time something like this has been exposed. Previously in Punjab, one of the biggest scandals of child pornography also came out in the open, which was being carried out in Kasur.

Episodes like these show us that progress is not always fruitful, especially in rural areas. People with a little sense of technology and exposure outsmart the illiterate by using them to their benefit. However, we must conmend the responsible authorities for exposing this gang before more lives were troubled.

This Reporter Using Explicit Words To Mock People In A Viral Video Is Anything But Funny!
‘Yeh Bik Gayi Hai Gormint’s’ Epic Mash-up With The Song Cheap Thrills Will Blow Your Mind!
To Top