This Rendition of Game of Thrones Theme Song by Pakistanis is Simply Stunning!

Winter Is Here finally! Our favorite show Game of Thrones has returned with its 7th installment. Two episodes have already aired and we are looking for more action in the world of Westeros as the storyline gradually verges to a conclusion in its chaotic world full of dragons, white walkers, swordsmen and of course, Kings and Queens. 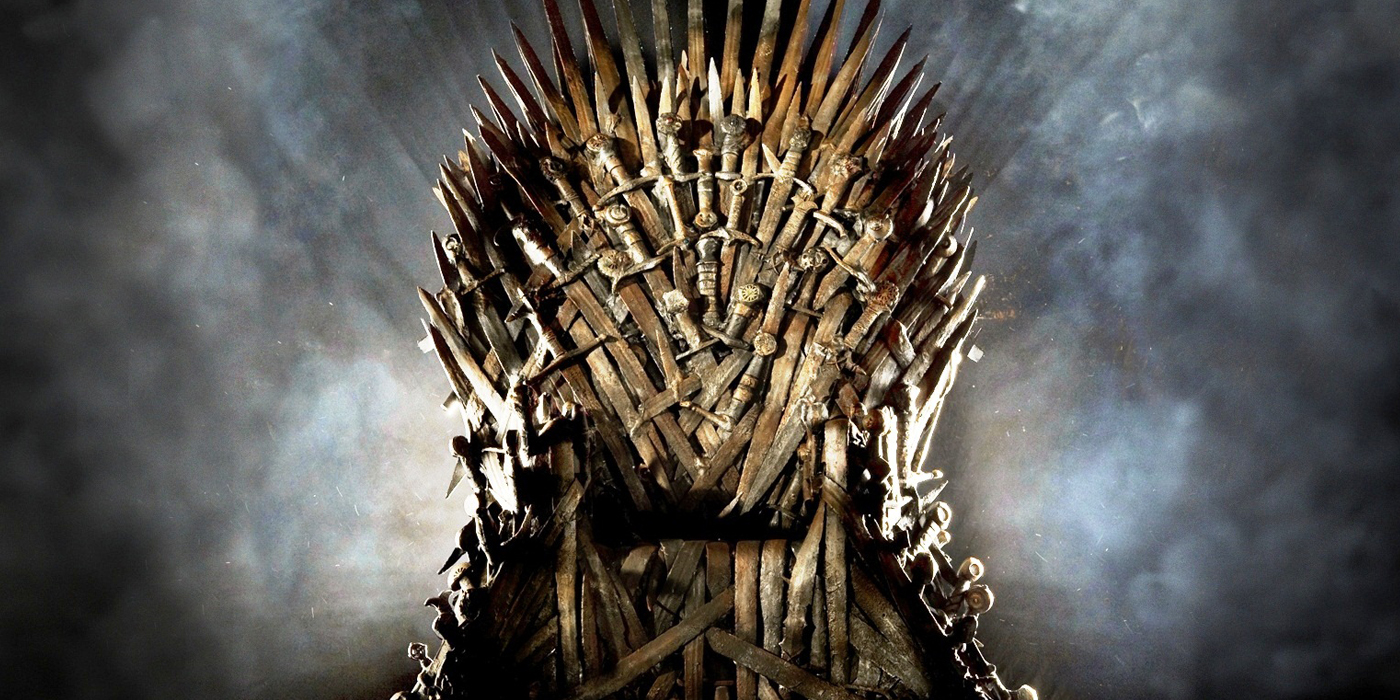 Game of Thrones is insanely special to us. Our sentiments and emotions are involved and we simply cannot get over anything. The actors, characters, the storyline, even the villains… I would also mention that it is one of the only shows whose theme song I never skip every time I’m watching it. Some OSTs are boring and some are thrilling, whereas the OST of Game of Thrones, it literally sets the mood in you. It’s a fine instrumental piece of music and really fits the theme.

I am sure you have come across many covers and renditions of the official Game of Thrones theme. Have you ever heard any rendition made by Pakistanis? Let me bring you a new rendition done by a Pakistani group and uploaded on the Sacha Studios Facebook page. While scrolling down my newsfeed, I came across it and I was immensely touched listening to it. Check it out!

Simply astounding! Orchestrated so brilliantly and actually turned into something spectacular. A commendable job was done by combining instruments and dedicated each and every to a part, relevant and suiting in a perfect manner. These guys are based in Lahore and they have done a great job!

They just did a makeover of a Western melody with instruments like the violin, guitar, djembe and how can you forget morsing??? It doesn’t get more beautiful than this!