There's A Game of Thrones Themed Cafe In Rawalpindi 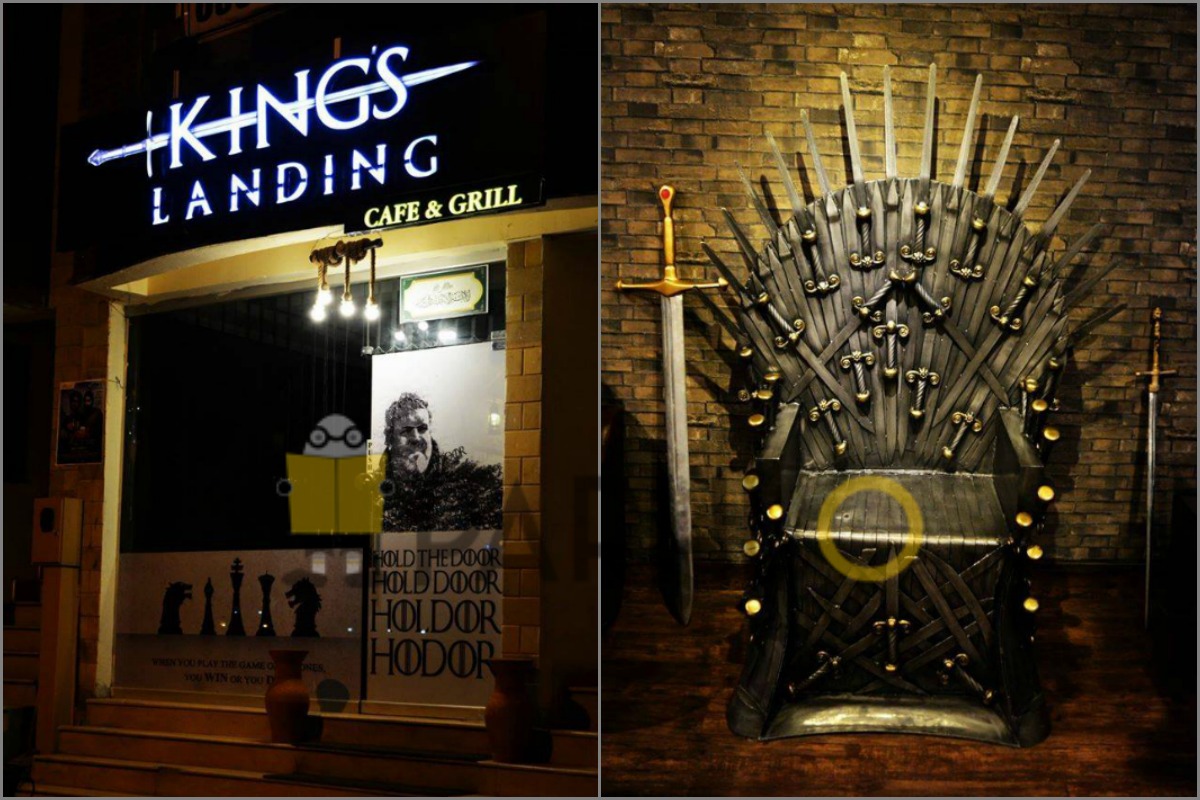 Themed cafes are opening up in Pakistan, and the trend is absolutely marvelous! At first, there was a Breaking Bad themed café and now there is a Game of Thrones themed café as well. Fans always want to live the tiny details of their favorite shows.

For example, wearing a fur robe just like Lannisters and Starks, sitting on the Iron Throne, or perhaps even drinking from a chalice just like Tyrion does, and cafes like these offer just that. There is so much to do in such restaurants apart from dining-in and walking out. The idea is a unique one, and so far people are loving it. 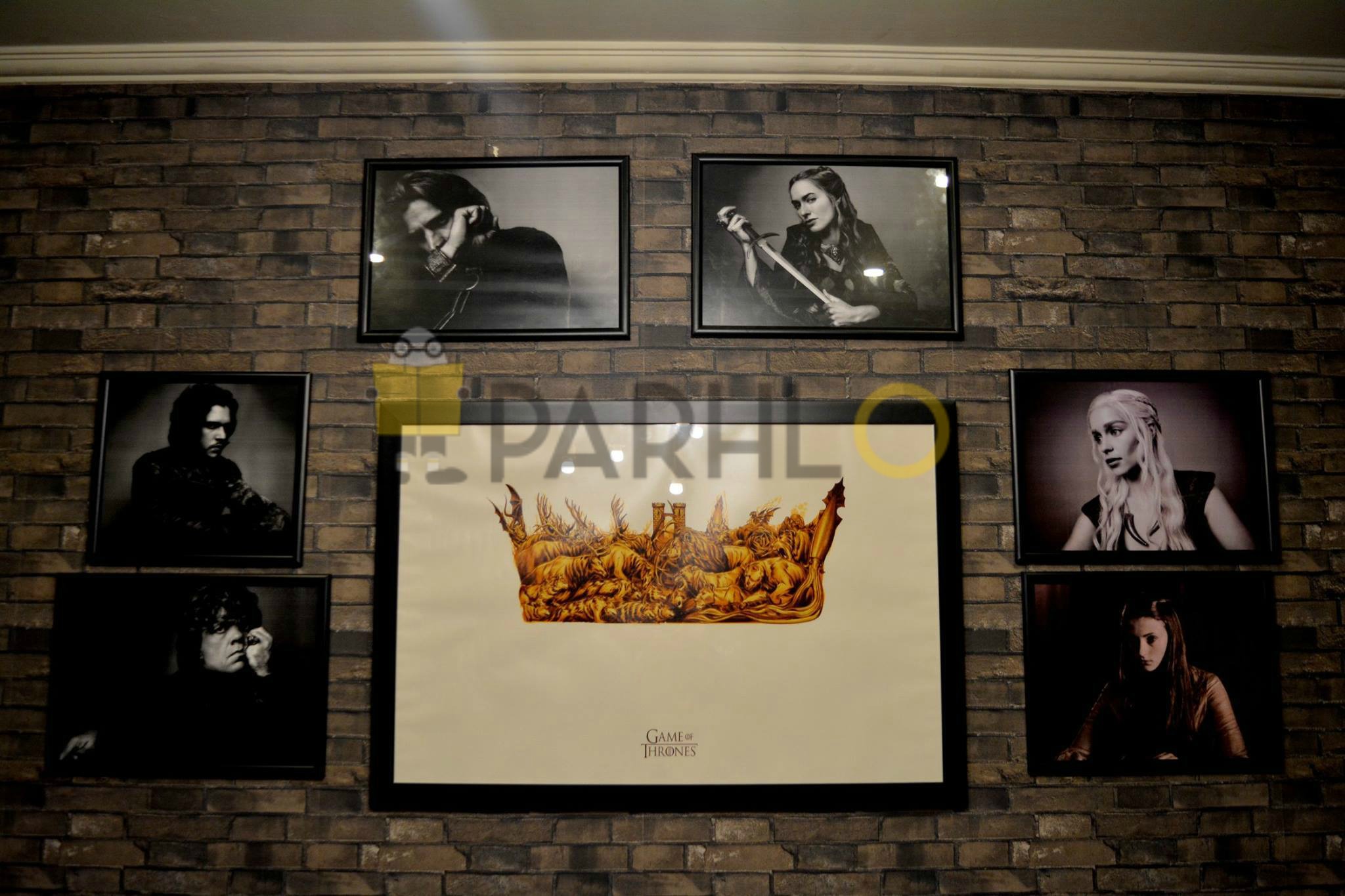 The King’s Landing Café is the talk of the town in Rawalpindi these days. Opened just a few days ago, anyone can guess by now that the place is based on Game of Thrones. An exceptionally sized place with an ambiance that matches the dark theme of Game of Thrones. 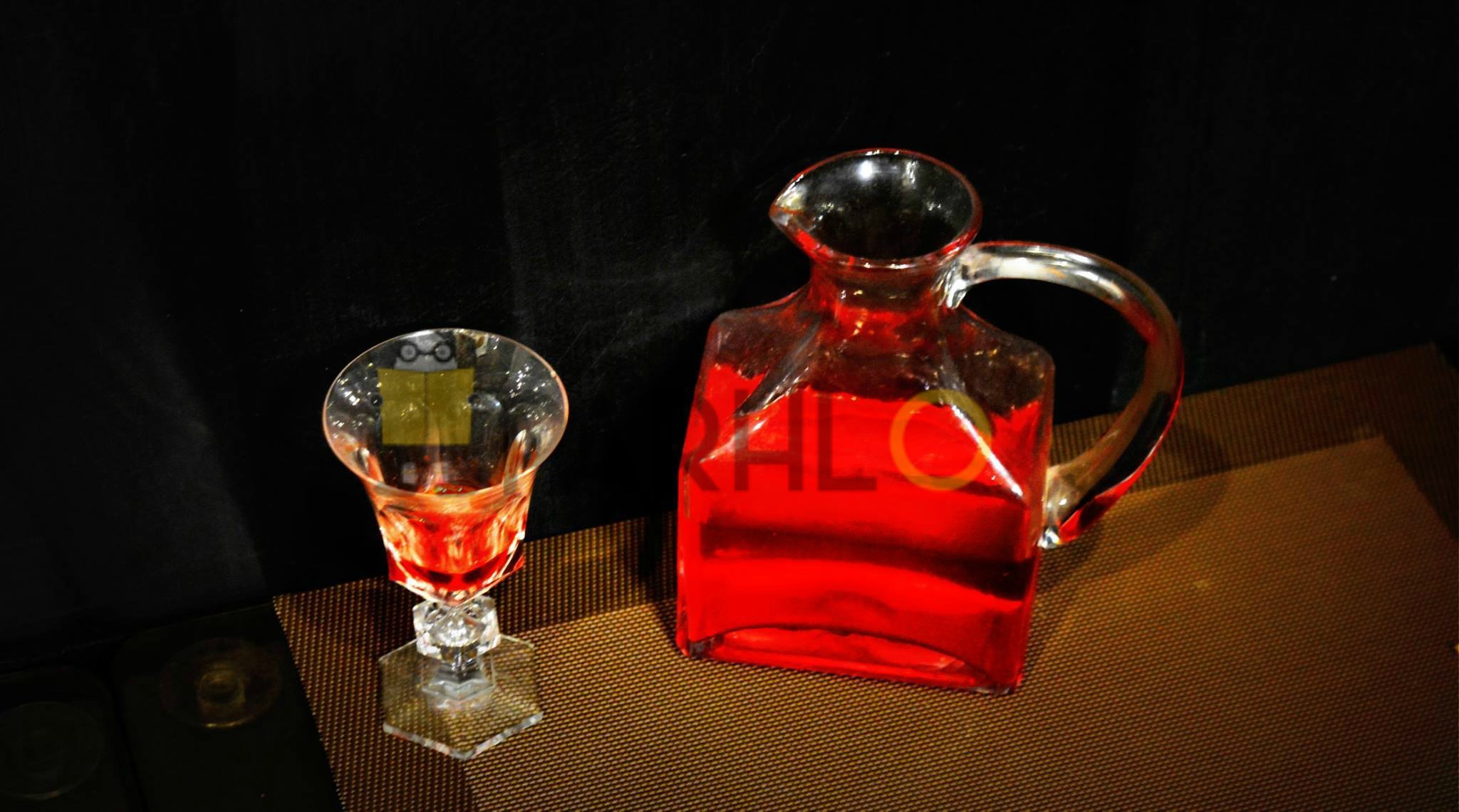 We happened to come across one of the partners who runs the place and decided to ask them a few questions that everyone would love to know about. Here they are: 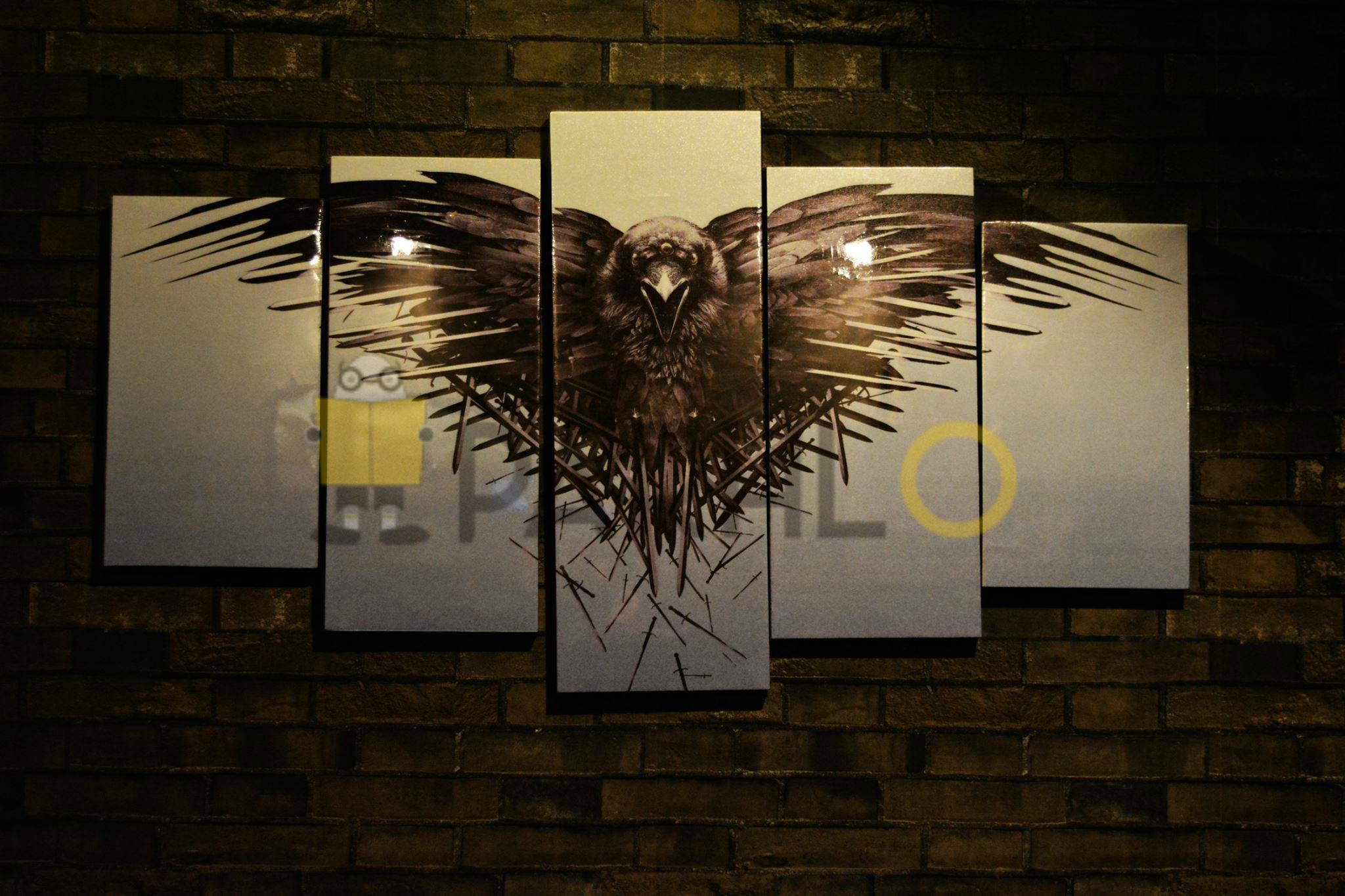 1) What gave you the idea of opening this cafe? 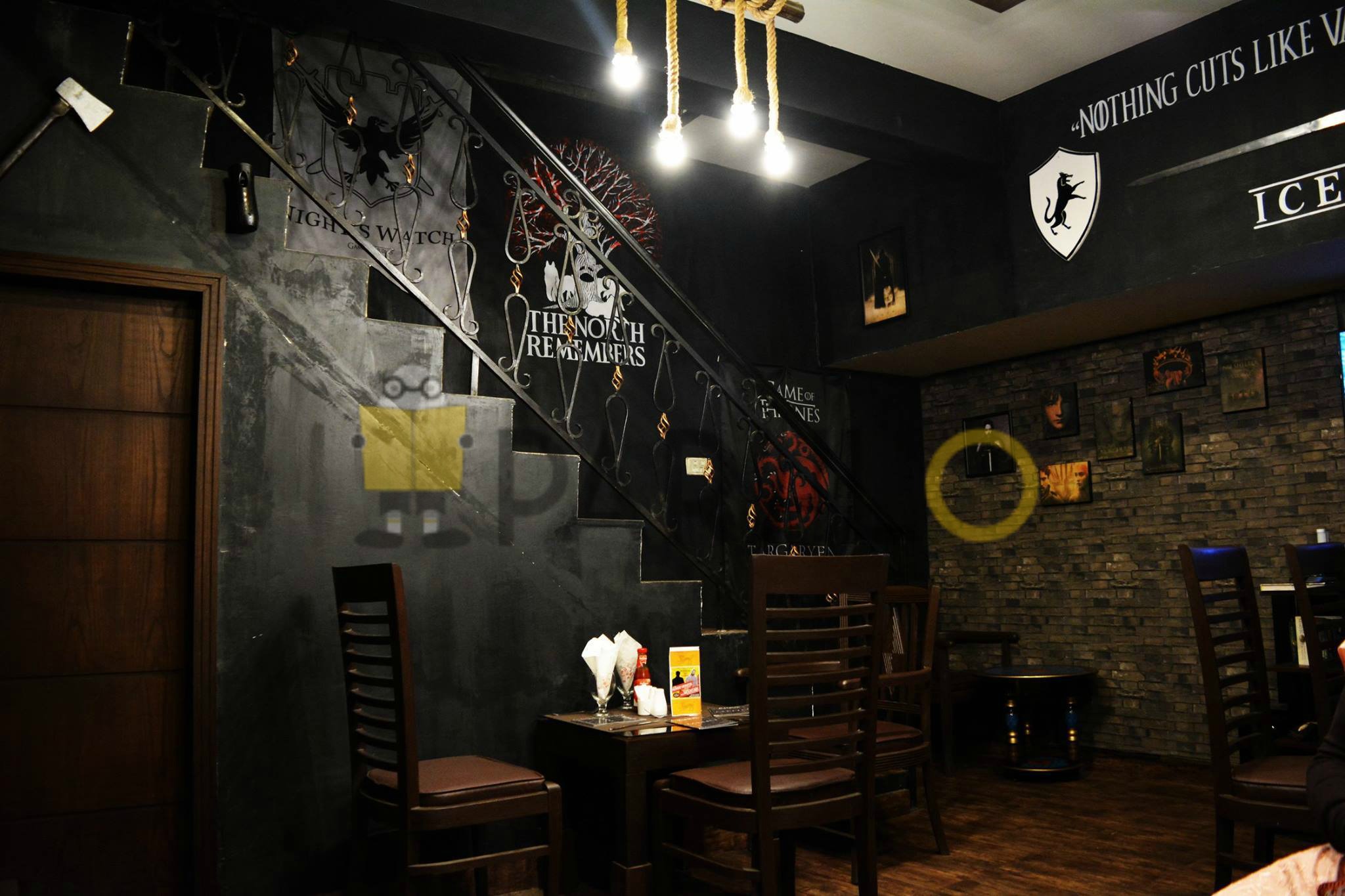 “Within a year of graduation from university, our team members, whether employed or not, found themselves equally disappointed. After tons of brainstorming sessions, we had concluded that an entrepreneurial venture was the only way to fulfill our need to succeed and gain control over our destiny. We knew that the repetitive and routine nature of working 9 to 5 for another entity’s benefit couldn’t feed our burning passion for creativity and innovation. The urge to explore the unseen took over gradually and we embarked on the adventure with each other’s moral support. Having seen the recent escalation of startup culture in the twin cities, we had put all sorts of options on the table but the concept of a Game of Thrones style cafe always overshadowed the others. So after conducting a market feasibility study with positive results we unanimously decided to start working on it.”

2) Who are the faces behind this cafe? Is it possible to get a picture of the whole gang? 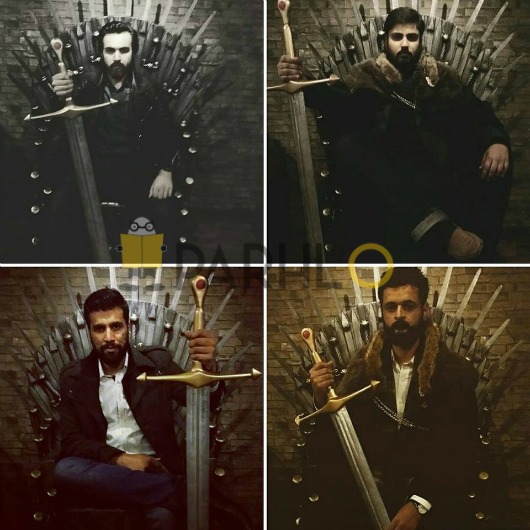 “The team behind this cafe was actually formed on the back benches of one of Islamabad’s esteemed higher education institutions. Given the competitive nature of our industry and the safety of our private lives, we consider it best to stay behind the lens but should you plan to visit us at Bahria Town, Rawalpindi you’ll always find us at your service.” 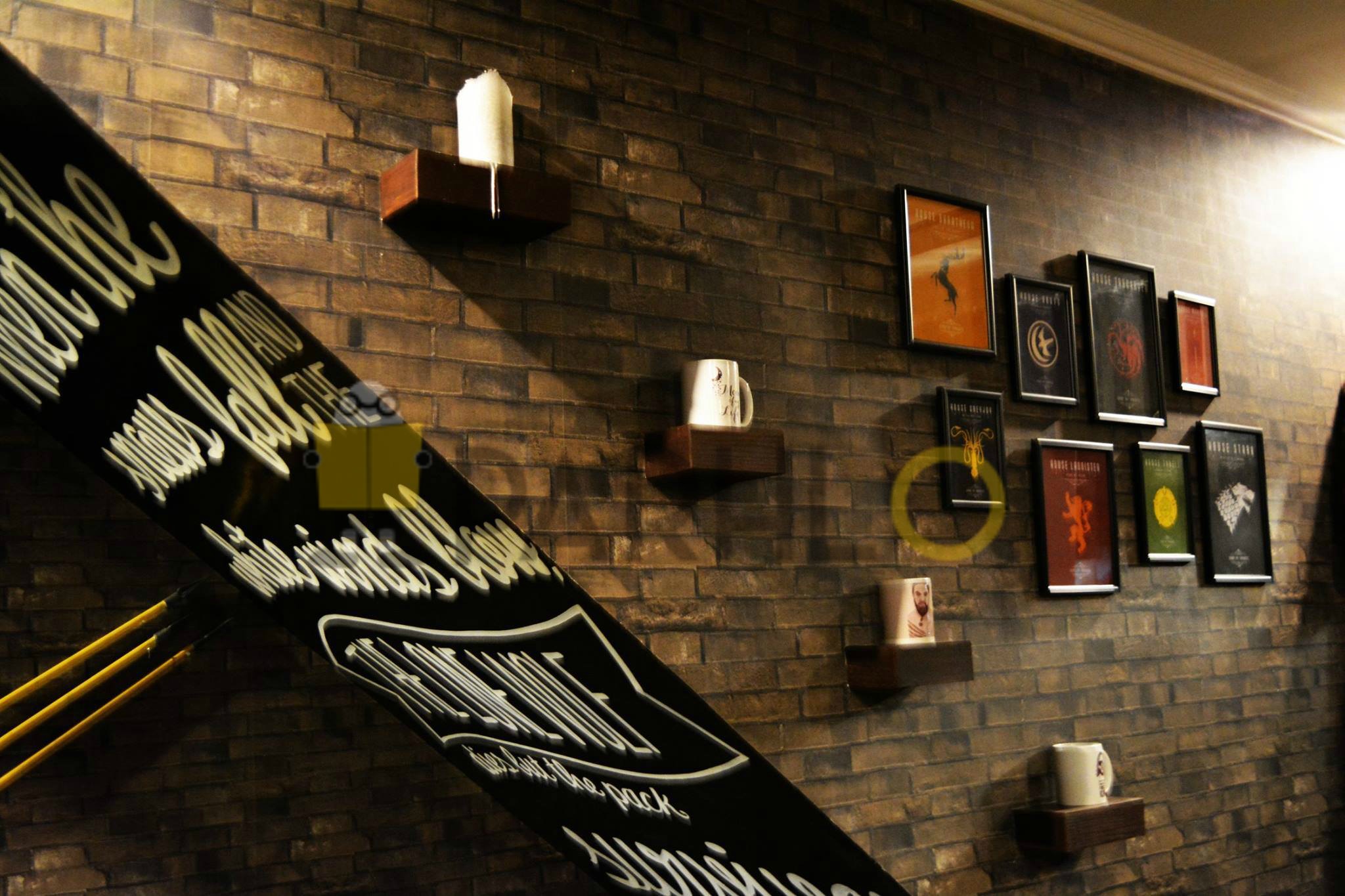 4) How’s the response so far? And is there a flagship meal? 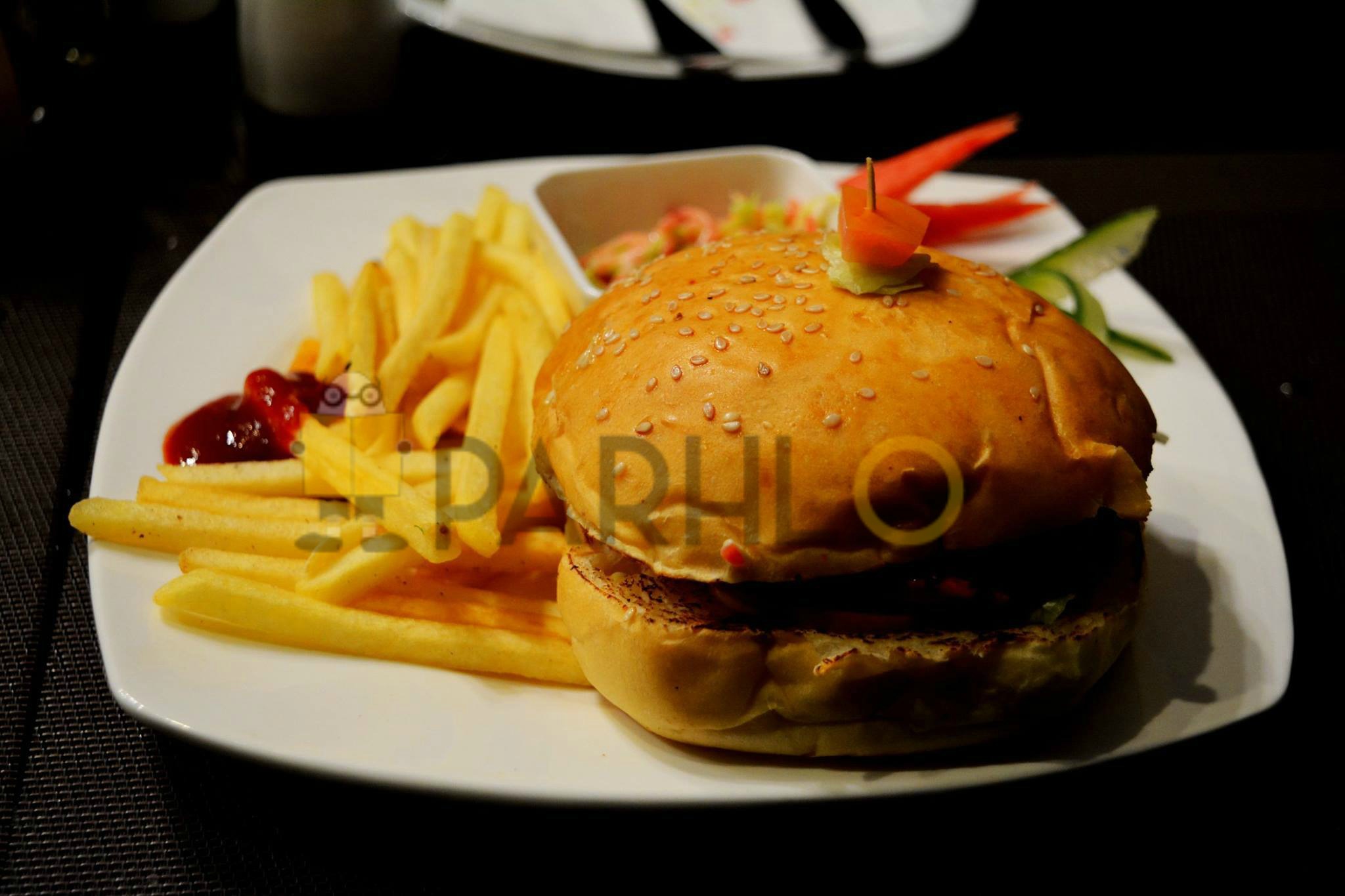 “Interestingly enough our cafe was so well anticipated that we had to serve walk-in customers before our official launch. Ever since the opening day, we have had an overwhelming response from the customers. The Mountain challenge, in particular, has gathered a lot of attention. For those of you who don’t know, it involves a huge beef burger that you have to finish in the given time and in the case of success you get 50% off on it. Furthermore, your name gets on the board of fame listing last 5 successful challengers and as long as you stay on it, you get 10% off on all of your future bills.”

5) How old are you guys, and what education have you received? 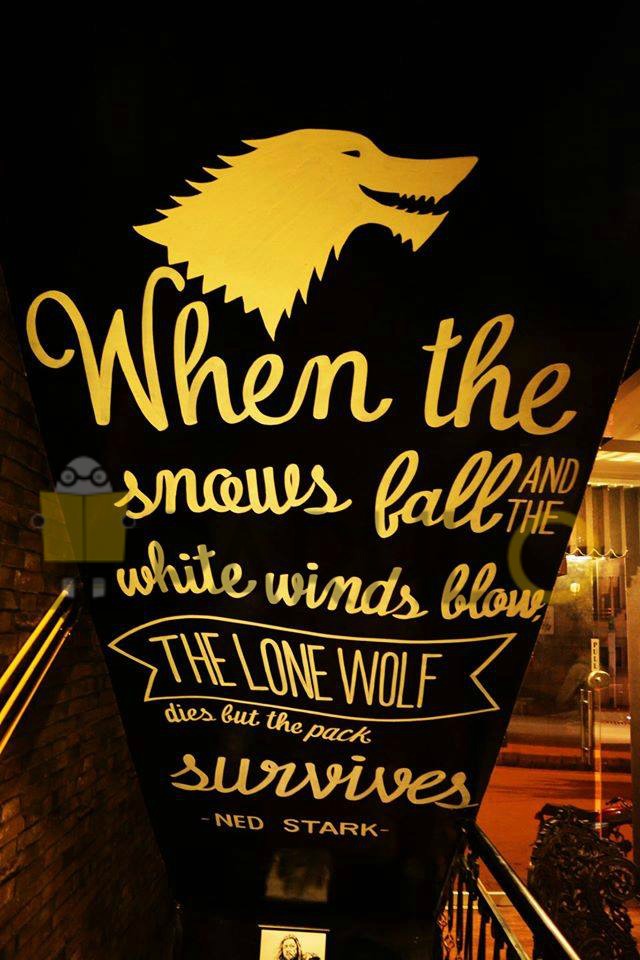 “We’re all early 90s kids and we bonded together after enrolling in FAST-NU Islamabad for their Electrical Engineering program in 2010. Since we were studying in the same university, same program, same batch and often the same hostel room; we found ample opportunities to see through each other’s skins and thankfully stood the tests of time.”

Serving one of the best burgers, steaks, and sandwiches in town, the King’s Landing Café shows that they aspire to reach the top in the twin cities. Let us know how your visit to the place went!

Read Also: There’s A Horror Themed Cafe In Islamabad Which Will Make Your Food And Fears Come To Life!