Game of Thrones Season 7- OMG! Did You Notice These Serious Blunders?

So, the season has ended leaving a huge footprint on our minds, and with questions like, what is the mission of the Night King? Why does he want to control the world? Was he just waiting for the dragon to start his invasion? And much more… 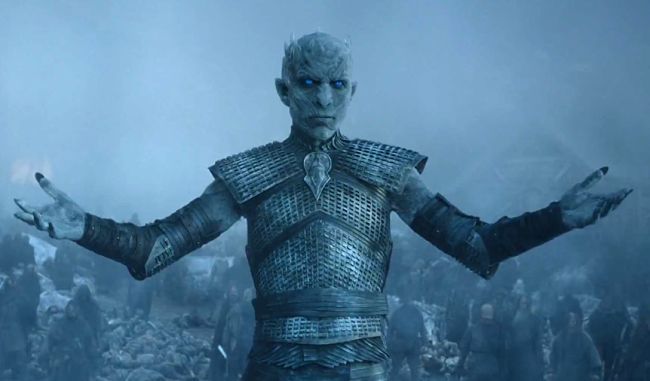 But oh well, we will just have to wait another year to get an answer to them all. Sadly.

Unlike the previous seasons, this season was terribly rushed by the makers. Many thought they weren’t able to control the situations because now, too much is going on. On one side, they had to cover the whole beyond the north scene in one episode including the battle with the Wights (For Fuk’in sake Hound, who told you to throw that stone?)

On the second, they had to keep the light on cold war brimming in-between Arya and Sansa and whatever chemistry 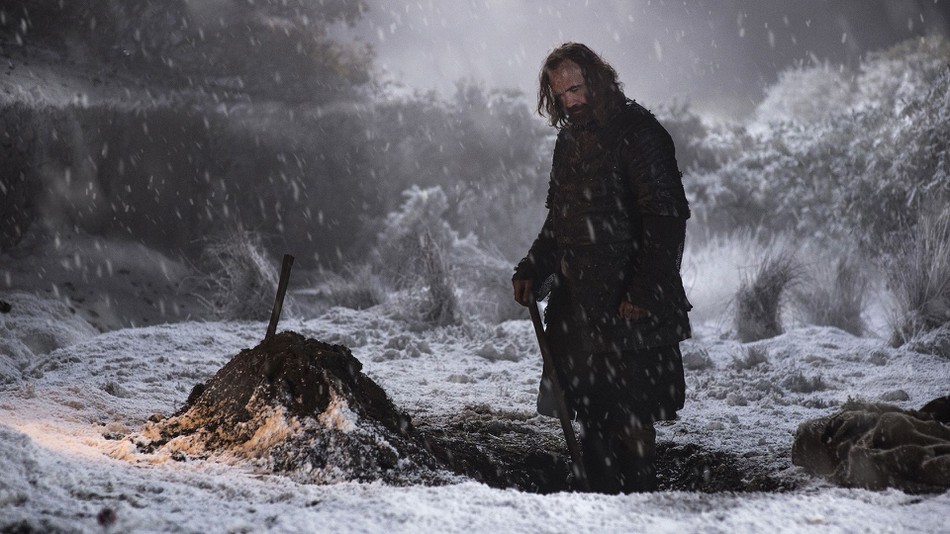 Baelish was scheming. And, on the third, the happenings of Westeros. But even if we forgive them for such a rush, some magnanimous blunders are just out of the question.

From the sixth season when Bran became the three-eyed Raven or was close to becoming one, we knew Jon was Lyanna’s son, but no one knew his name. Many of us thought it to be Aemon because he was the grand uncle to Rhaegar Targaryen. And, as Rhaegar had met him after he married Lyanna, discussing the prophecy of the Prince that was promised. 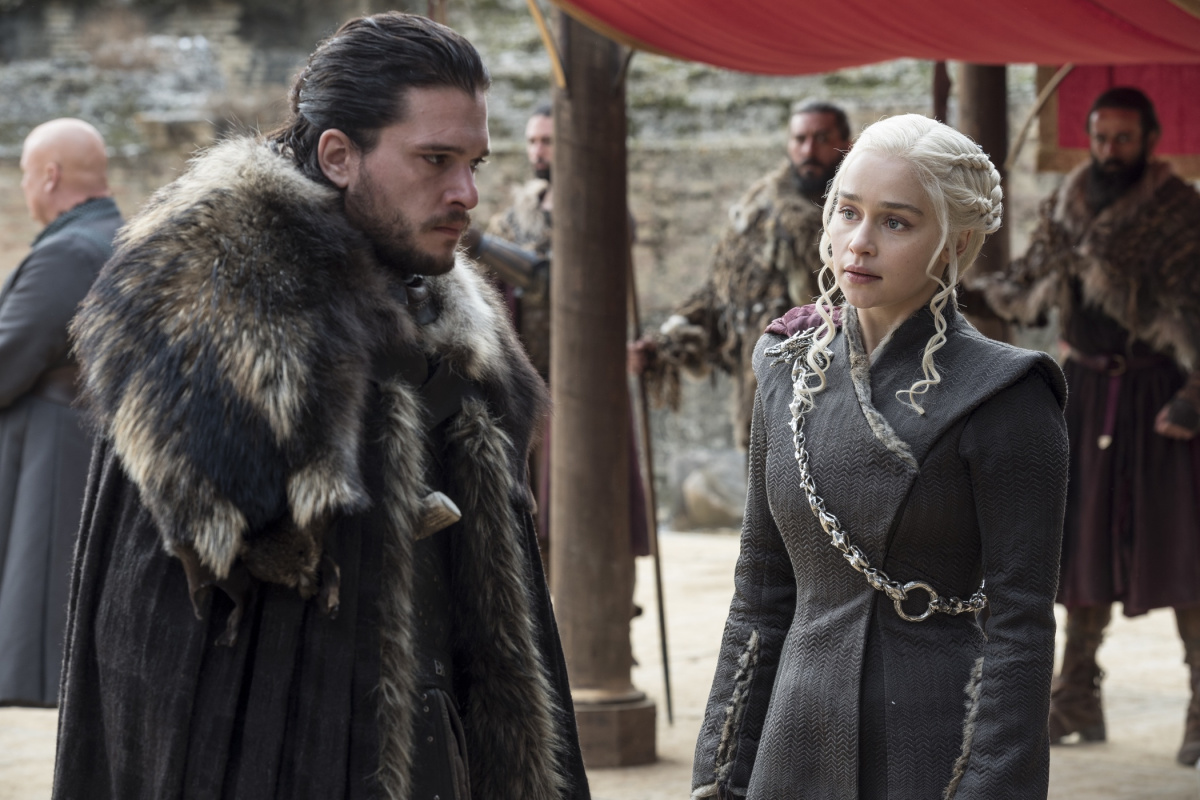 But one thing to note is that Rhaegar had already named one son Aegon – a son from Elia Martell, so naming the second son the same is out of the ordinary.

2. Uncle Benjen, what a waste! 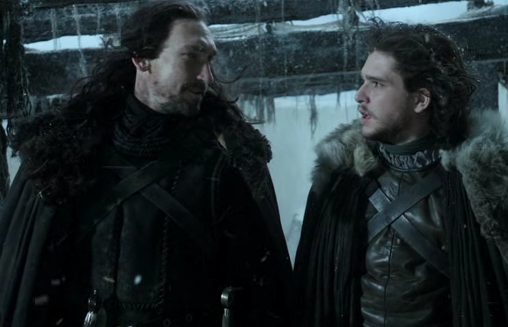 So Benjen was already half dead, and therefore he can’t go beyond the wall because of the magic. We know that alright! But what’s with sacrificing his life for Jon? For all we know, the horse could have carried both of them.

However, this does hint that Benjen may not have died as Wights won’t kill a half-wight, and may appear again in the last season. 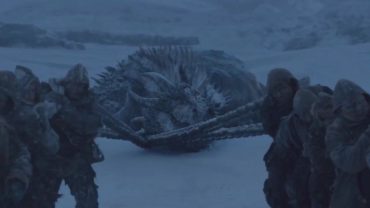 After Viserion died, his body crash landed in the lake. But as we all know that Wights and Night walkers can’t swim, then who tied the chain to Viserion? And how come in the seven kingdoms that such a long chain was available in the middle of nowhere when Wights can’t produce one?

A rather bigger glitch is the breaking of the wall. A 700-foot solid ice structure melted like the WTC as if it too had explosives already installed underneath it. 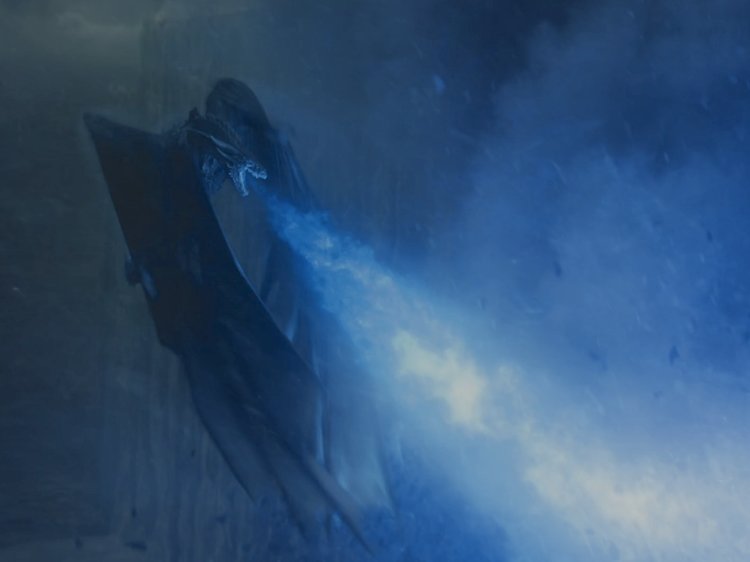 The second question that got everyone confused was how come an ice breathing dragon melt ice? For all we know is that an ice-dragon breathes ice-wind, not fire. 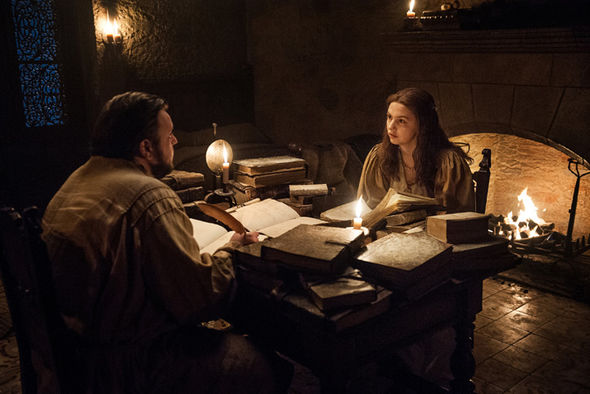 Next glitch was of episode 5 (same season). When Ginny tried to tell Samwell about the annulment, he ignored it completely as he was trying to find a way to kill the Wights and was searching for those books in the library.

But then in the last episode, he is shown as riding to Winterfell and discussing the same annulment with Bran. Are we missing something here? 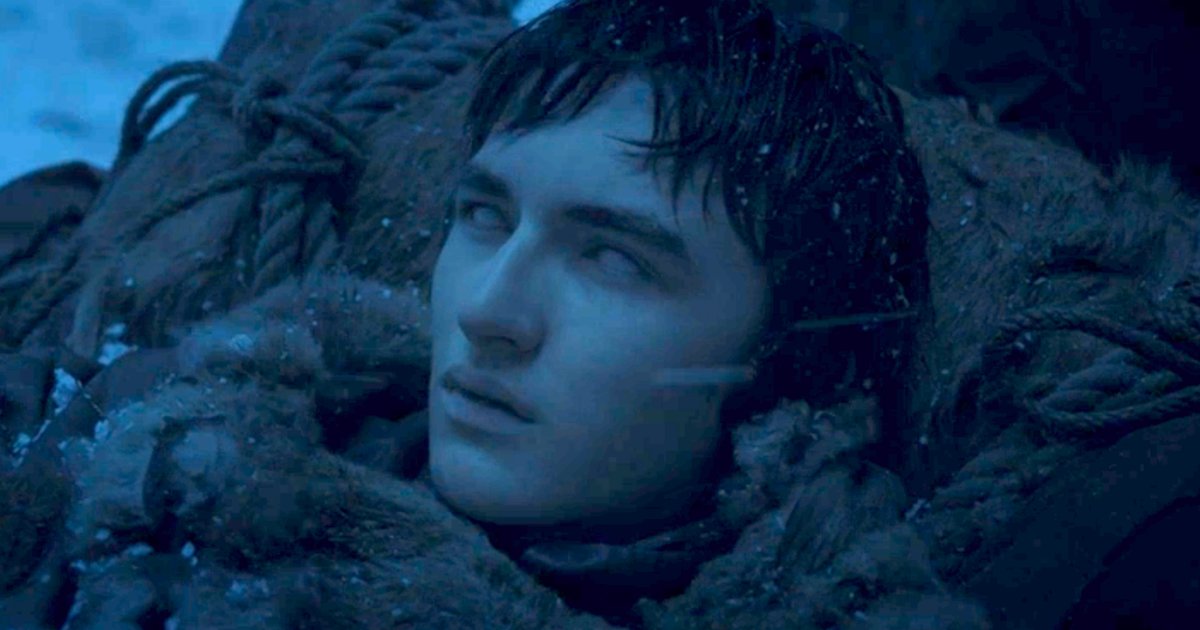 The biggest blunder of all is that Bran wasn’t able to figure-out the true history of Jon. He still thought that Jon was a bastard but not of Ned’s but of Rhaegar’s. What is the purpose of being a three-eyed Raven when one isn’t curious enough to find out the true heir of the iron throne?

Mooroo and Irfan Junejo’s Vlog On Journey To Northern Areas Of Pakistan Will Refresh Your Patriotism!
Waseem Badami Reciting “Aey Sabz Gumbad Waale” at Arafat will Give You Goosebumps!
To Top