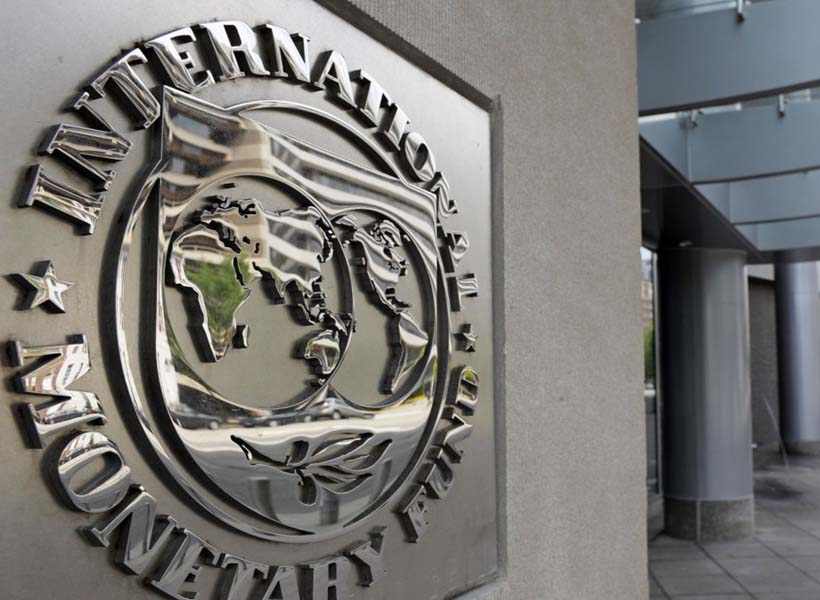 ISLAMABAD:After denying it for weeks, the government has finally admitted that economic growth for the recently-concluded fiscal year is expected to be around 3.3% â€“ the worst in years â€“ breaking the myth of economic revival in the first year of the Pakistan Muslim League-Nawaz (PML-N) government.

The admission, however, was only made in front of the International Monetary Fund (IMF).

â€œWe now expect that the GDP will expand by about 3.3% in fiscal year 2013-14,â€ the government said in the Memorandum of Economic and Financial Policies (MEFP) which it submitted to the international lender on June 19.

Publicly, the government has maintained that the growth in 2013-14 stood at 4.1%. The figure was announced as the preliminary growth rate for the previous fiscal year and published in the Economic Survey of Pakistan 2013-14 as well as the State Bank of Pakistanâ€™s (SBP) quarterly report released yesterday. The government has yet to share the actual growth rate with people and Parliament.

Pakistan needs an annual growth rate of over 7% to accommodate the bulk of youth that is entering the market every year but remains jobless due to limited economic opportunities, according to the Planning Commission of Pakistan.

The government shared its fresh estimates of economic growth with IMF two days before the budget was approved by Parliament but never shared these details, either with lawmakers or the federal cabinet.

The MEFP was attached with the letter of intent (LoI) the government submitted to IMF while seeking approval for the fourth $555 million tranche of the $6.5 billion loan programme. The LoI is jointly signed by Finance Minister Ishaq Dar and SBP Governor Ashraf Wathra.

The rate mentioned in the MEFP is even lower than the 3.7% growth achieved by the Pakistan Peoples Party (PPP) government in its last year in power. The figure was then the lowest rate in five years.

The 3.3% growth rate is in line with IMF projections but even lower than the estimates of the Institute for Policy Reforms (IPR) which had predicted 3.5% growth rate. The government had vehemently contested IPRâ€™s estimates.

The government has delayed the scheduled release of the third quarter GDP figures â€“ perhaps to hide dismal economic performance â€“ and decided that it will announce in October this year.

The Express Tribune tried to contact finance ministry spokesman Rana Assad Amin and Asif Bajwa, chief statistician of Pakistan Bureau of Statistics. Neither of them responded to questions regarding why these estimates were not shared with Parliament and the reasons behind hiding this information.

â€œIn my budget speech, I had predicted that very soon the governmentâ€™s own documents would disclose that the economic growth rate was not 4.1% in fiscal year 2013-14,â€ said Pakistan Tehreek-e-Insafâ€™s (PTI) financial wizard and member of the National Assembly Asad Umar.

He said his party will move a privilege motion in the lower house. â€œBy concealing facts from the National Assembly, the government has breached the privilege of the lower house of Parliament,â€ the PTI MNA added.

The government has also misled Parliament and the federal cabinet when it came to growth estimates for fiscal year 2014-15. It got a growth rate of 5.1% approved from the National Economic Council and shared the same with Parliament.

But according to the MEFP, â€œin the next fiscal year, expansion should accelerate to 4%,â€ as downside risks to growth remain. The governmentâ€™s 4% growth estimates are in line with the IMFâ€™s projections that also see a growth rate of around 4% in the current fiscal year.

Plan to arm Syrian rebels is ineffective and harmful- Ron Paul
Unfriendly ties: US turns down Pakistan demand for LNG supply
To Top