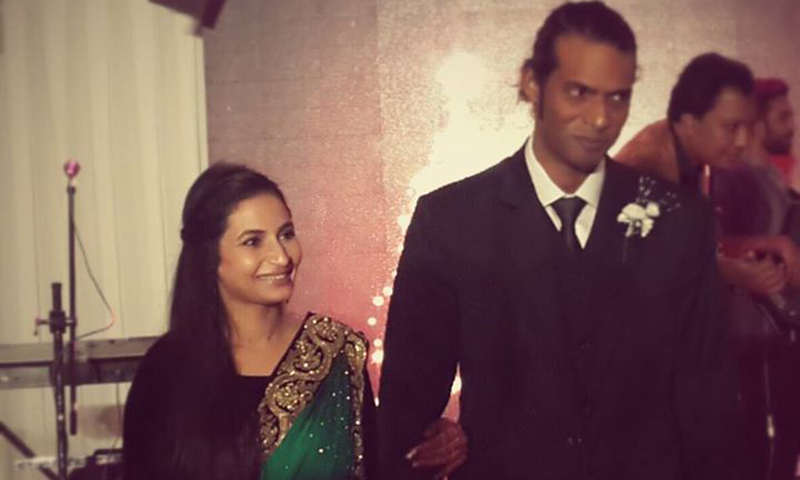 2015 is indeed the year of weddings! First the news of Sanam Saeed’s wedding surfaced, then Imran Khan and Reham Khan’s and now Shallum Xavier’s.

Shallum Xavier is the lead guitarist, music composer and producer for the band Fuzon.  The band is famous for its songs ‘Ankhon k Sagar’, ‘Khamaj’, ‘Akhian’ etc.

Shallum Xavier and Areeba Ajanee tied the knot on Friday, 9th of January 2015.

Shallum Xavier belongs to the music industry while Areeba Ajanee is a financial analyst.

Since the inception of fusion in 2001, Shallum Xavier has been associated with Fuzon. He also performed as a guest guitarist for Coke Studio (Season Seven).

Shallum Xavier also revealed earlier that Fuzon would be realizing its third album soon and they are working on the fourth one.

Here are some pictures from their wedding… 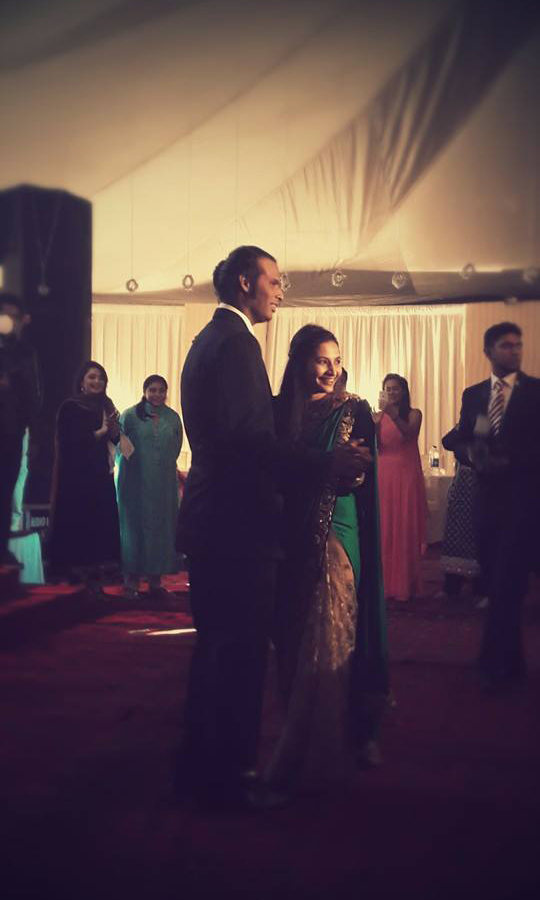