The Future Prime Minister Of India Has ZERO Tolerance For Muslims 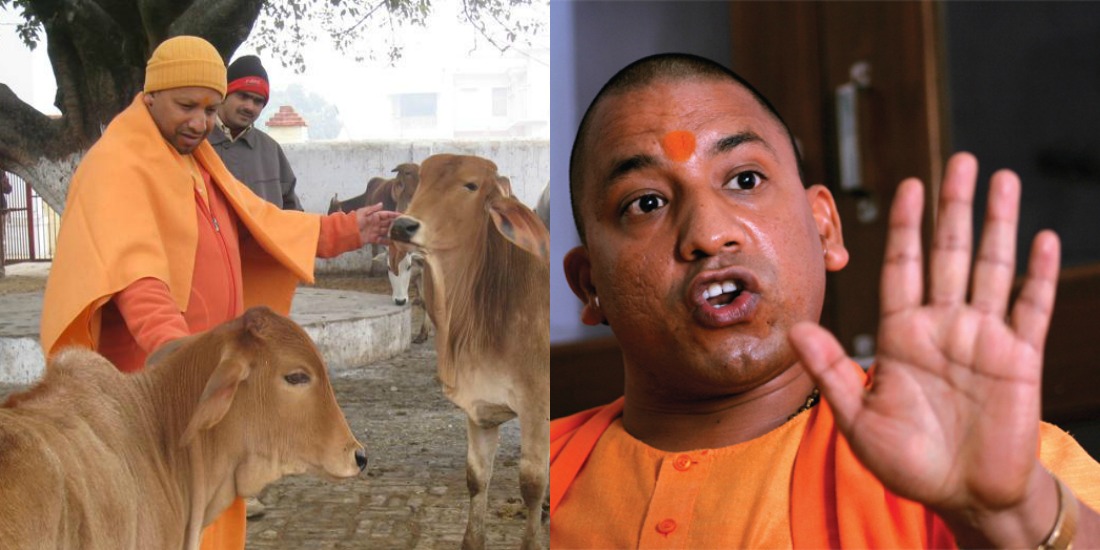 The future Prime Minister of India, Yogi Adityanath has been appointed as the Chief Minister of Uttar Pradesh, India. It is the same guy who called and linked Shahrukh Khan to terrorism in India and supported the ban that US President Donald Trump put on Muslims. Yes, he is going to be the man who will lead India into an abyss.

Remember the name, Yogi Adityanath. If everything he has said and done is taken into account, one can only imagine what the future of Muslims in India and across the sub-continent would be. A racist, fascist and staunch Hindu priest, Yogi has absolutely zero tolerance for Muslims. 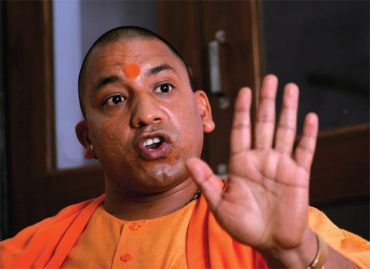 Yogi is already facing criminal charges of attempted murder, defiling a mosque and inciting riots in UP, a state where communal tensions run high and religious violence four years ago resulted in more than 60 deaths, with the majority being Muslim.


In one of Yogi’s speeches, he addressed the crowd saying that he would take the right of voting away from Indian Muslims and make them second class citizens. Further adding that all mosques will be converted into Hindu temples and instead of the Azaan, Muslims would hear “Har Har Mahadev” from the mosques. At one point with armed Hindu gangs on the street, he ordered them to “take Muslim women out of their graves… and rape them!” 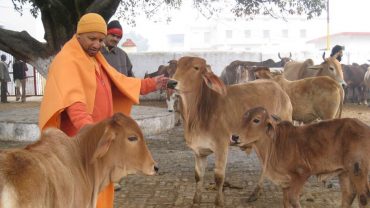 The controversial figure has been made the Chief Minister of Uttar Pradesh and there is no doubt that one day he might succeed Modi as well, as both fascist leaders hail from the same party, the BJP. With such a violent man in charge of such a large state in India, there is no doubt that communal tensions will only increase.

As for the Muslims living in Uttar Pradesh, they already feel scared for their lives. Many have moved to other states of India, while others have already started their paperwork to move abroad. As for Yogi himself, the Hindutva agenda is proving fruitful.

Iraqi Scholar Ayatollah Sistani Issued A Fatwa Which Every Muslim Needs To Follow!
9 Habits People Who Cannot Live Without Biting Their Nails Can Relate To!
To Top