If you think you are having the worst time in your life then you need to know you are probably not the only one down the ditch. Certain mishappenings in life are really unfortunate and you simply cannot do much about it.

Sometimes, you slide into trouble and it is not even your fault. You simply did not commit any mistake on your part and have to take the burden on your shoulders individually. 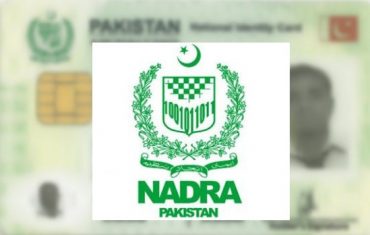 The kind of names you would require a minute to believe are true, and also the kind of names that would compel you to judge them. Our National Database authority, NADRA are often found issuing National Identity cards with some of the hilarious mistakes. The kind of mistakes that if you do not get corrected, you are in for getting trolled all your life.

The unbelievable & absolutely hilarious credentials on these men’s NICs are getting them trolled for life!

ISLAMABAD? SERIOUSLY? OF ALL THE NAMES IN THE WORLD? 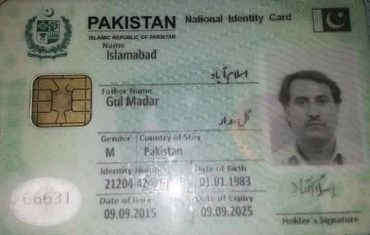 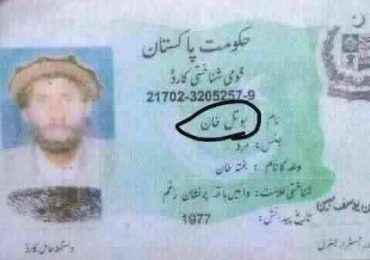 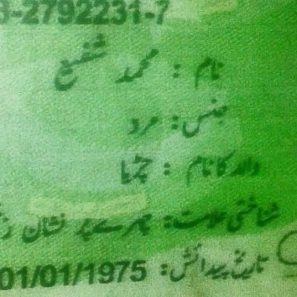 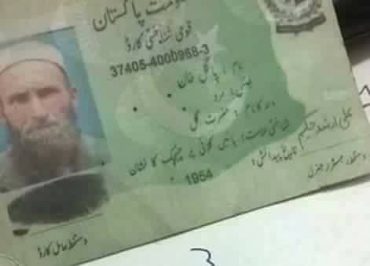 SERIOUSLY, NADRA, GET YOUR SH*T TOGETHER! 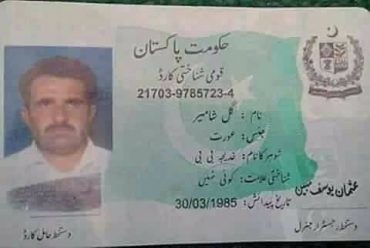 See, people, this is what getting trolled for life looks like. Poor men, even their faces on their NICs pretty much depict what they feel like.

We have come across many incidents where NADRA have either mistakenly wrote hilarious things on people’s NIC photographs or their details are absolutely a laughing stock!

Have you guys ever come across something like this in your life ever or do you know people named after hilarious things?