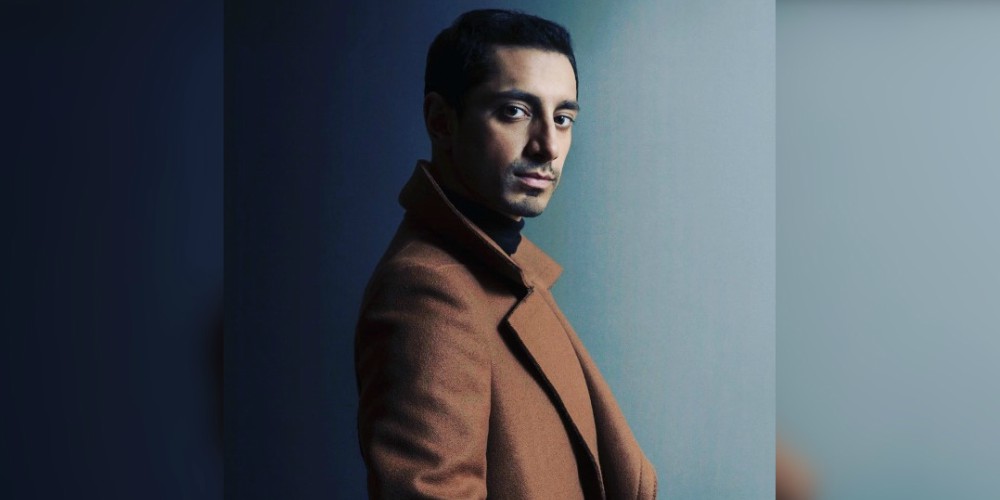 Riz Ahmed is definitely not a name which you already know but it definitely will be soon. This year’s Emmy Awards were all about this actor who made us all proud. He is the first actor of Asian and Muslim descent to take home an Emmy. Let me tell you that there is so much more to his adorable face, puppy dog eyes and that jaw-dropping jawline. Know him better with these fun facts. 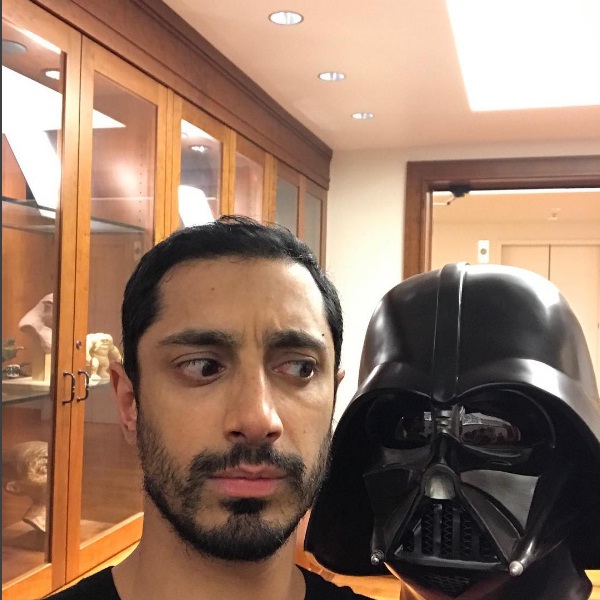 You heard it right! This gorgeous face is a Pakistani / British, born and raised in Wembley, London. His parents moved out of Karachi in the 1970s. 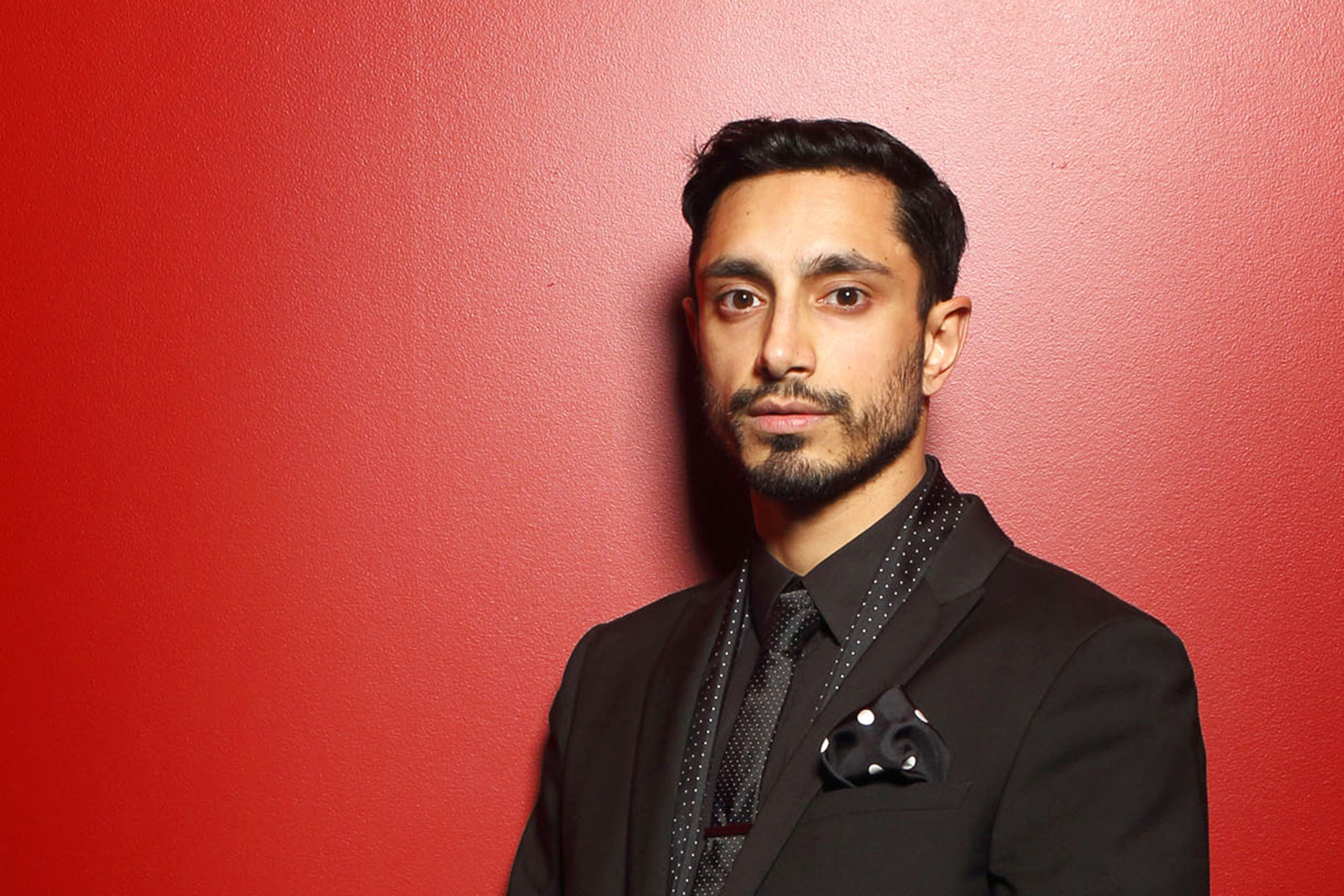 Brace yourselves, ladies! Because he does not have any love interest and neither is he married. And hopefully, ready to mingle. 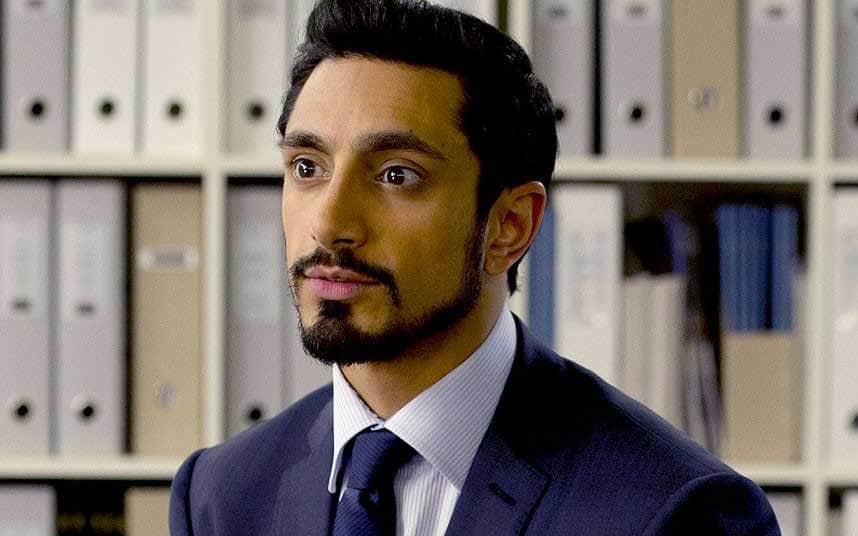 He graduated from Christ Church, Oxford University, with a degree in PPE (Philosophy, Politics, and Economics), he has said that he found it to be a bizarre experience. He later studied acting at the Central School of Speech And Drama.

4. HE IS ACTIVE ON SOCIAL MEDIA

Following the lead of my buddy Diego Luna here in asking you to donate generously to the Mexican earthquake relief efforts ??

He is on Instagram. Besides posting gorgeous selfies, he also shares his music and everyday life. So go on and follow him now!

5. You have definitely seen him before 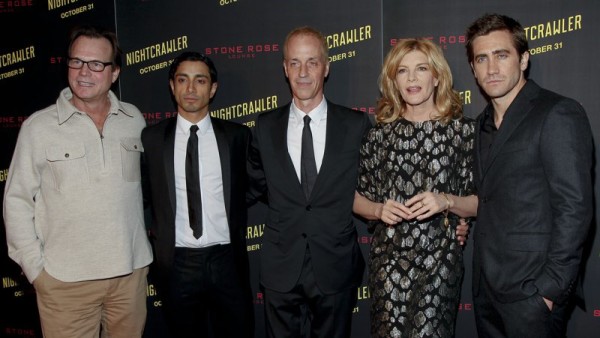 You must have seen him flaunting his extraordinary acting skills in HBO’s show ‘Night Of’ and also in ‘Nightcrawler’ with Jake Gyllenhaal. If not, then give it watch.

Other than having very fine acting skills Riz Ahmed can also rap. He goes by the name of Riz MC for his solo songs. But he also is a part of a rap group called ‘Swet Shop Boys’. And they just released their latest song ‘Aja’ featuring Pakistan’s another gem Ali’s Sethi earlier this year.

7. He has no time for ignorant people When asked in an interview about how he tackles issues regarding race and religion, he said, “Abandon any attempt to be polite.”

We did it!!!!! THANK YOU!!! $200k raised in time for #worldrefugeeday for these brave kids urgent basic needs, and for continuing their education in computing, design, and other employable skills. Check out the @karam_foundation who do amazing work with Syrian refugees, and who you have been supporting today – and if you feel so moved, please set up a monthly donation to them. So pleased we could do this together and make a difference. ????????????❤️❤️❤️

Earlier this year, Riz Ahmed requested his followers to help him raise money for the Syrian refugees on his social media. And though Ahmed’s team hit their target goal of $100,000, they’ll be keeping the channel open to raise more money in light of the U.S refugee ban.

Kudos to you boy!

Shaniera Akram’s Latest Twitter Conversation with Humayun Saeed is One Reason Why We Adore Her
Everyone Who Is Trolling Maleeha Lodhi Needs to See What Former Foreign Minister of India Once Did!
To Top