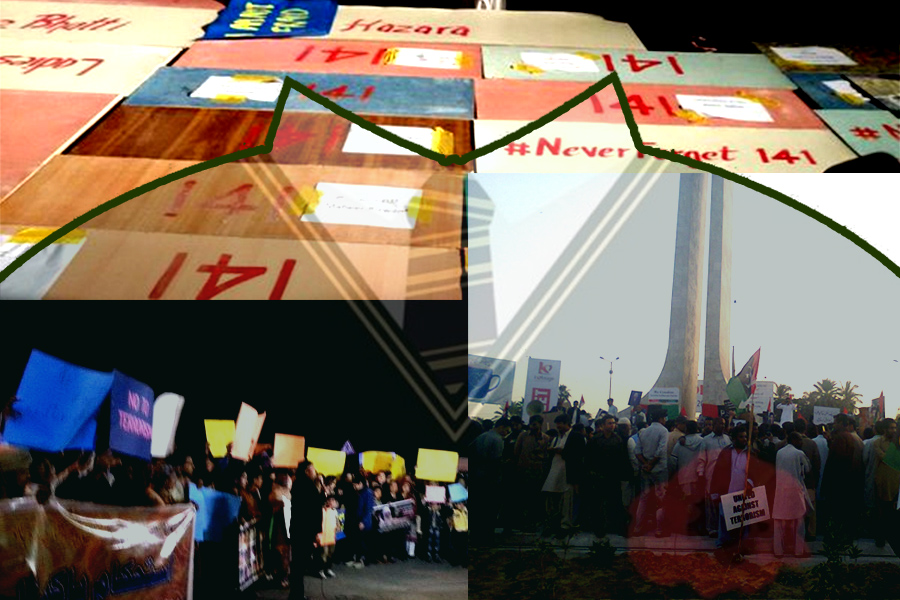 It was another beautiful Tuesday in winter of 2014 when the sun rose. It wasn’t the same when the sun went behind the mountains and into the seas. It turned out to be the darkest day for Pakistan. Exactly two years ago from today, on the 16th day of December, most of Pakistan woke up in shock. That day Pakistan was shaken and traumatized. The day Pakistan realized that the enemy does not have a shred of humanity. It was the day the enemies climbed to the peak of the Everest of cowardice and killed 148 at APS Peshawar – most of them being innocent little kids.

Ignorance and confusion of the nation towards acts of terror contributed to the hopelessness in Pakistanis who saw no end to the menace of terrorism – the terrorism that begun during the early 2000s after 9/11 kept on increasing over the next decade. Then came 2013 and the new army chief, General Raheel Sharif, who launched Zarb e Azb within months of the beginning of his tenure as the head of Pakistan’s armed forces.

Zarb-e-Azb, the operation to help Pakistan achieve a lasting peace, had begun few months before the Army Public School incident. The operation that broke the back of terrorists, the same terrorists who used to attack military installations, went in to panic mode and started looking for ‘soft targets’. What they did next was unimaginable. Who would in the right mind have thought that anyone could attack kids?

What transpired on that fateful day in APS changed Pakistan and Pakistanis forever. That day terrorism truly became a national subject. That day Pakistan decided to stand behind its forces and support them in all their actions against the common enemy and Pakistani forces went after the terrorists with full force and a new found determination. 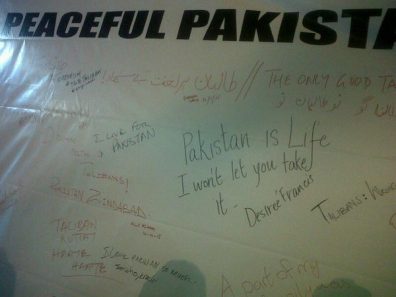 People leaving their messages for APS Kids a month after the incident. Source: Twitter

After the enemy killed kids, Pakistan as a whole reacted with shock. We all have our memories of that day and can relate to the trauma we are referring to. There were tributes, dedications, and songs pouring after the incident and we all remember the heart touching lyrics of ‘Bara Dushman Bana Phirta Hai..’ and ‘Dushman Kay Bachon ko Parhana Hai..’ Here we dig into the pages of history and share with you how some of the most prominent figures of Pakistan responded on and soon after that tragic day.

#COAS:They have hit at the heart of the nation,but let me reiterate they can't in any way diminish the will of this great nation.

I have never seen such a horrific act as the one today in Peshawar where schoolchildren were targeted & executed in a planned manner. 1/3

The biggest human tragedy Pakistan may have ever seen. No words can suffice. Even as a mother it haunts me to even try to relate. Allah Rehm

Shocking news , don't have words to explain this brutality at Kpk School attacked.
My heart and feelings all the way with all effectees.

And of course, Shaheed Junaid Jamshed, the Dil of Pakistan, was also actively playing his role for the nation when it needed him most…

Digging more into the past, we find that even international media felt the wave of change post APS incident. The world understood what that tragedy meant to Pakistan and this is how BBC reported on that day.

“Over more than a decade the country [Pakistan] has faced many attacks causing deaths that run into three figures, but never before have the attackers mowed down so many children.

The sense of shock in Pakistan is unprecedented.” 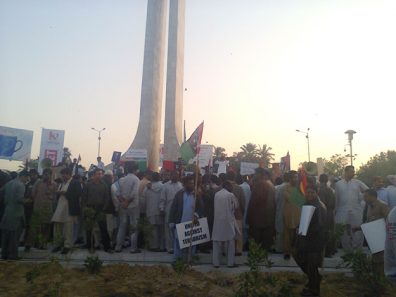 It truly was an awakening for the nation of Pakistan. It changed the face of Pakistan from a country infested with terror and hopelessness to a nation that fought terror with heart and soul. What thousands of deaths couldn’t do, the sacrifice of the kids of APS did. From deep slumber to a national resolve, today, thanks to APS kids, Pakistan has nearly completed its journey on the road of peace – an everlasting peace – to never turn back. Insha’ALLAH…