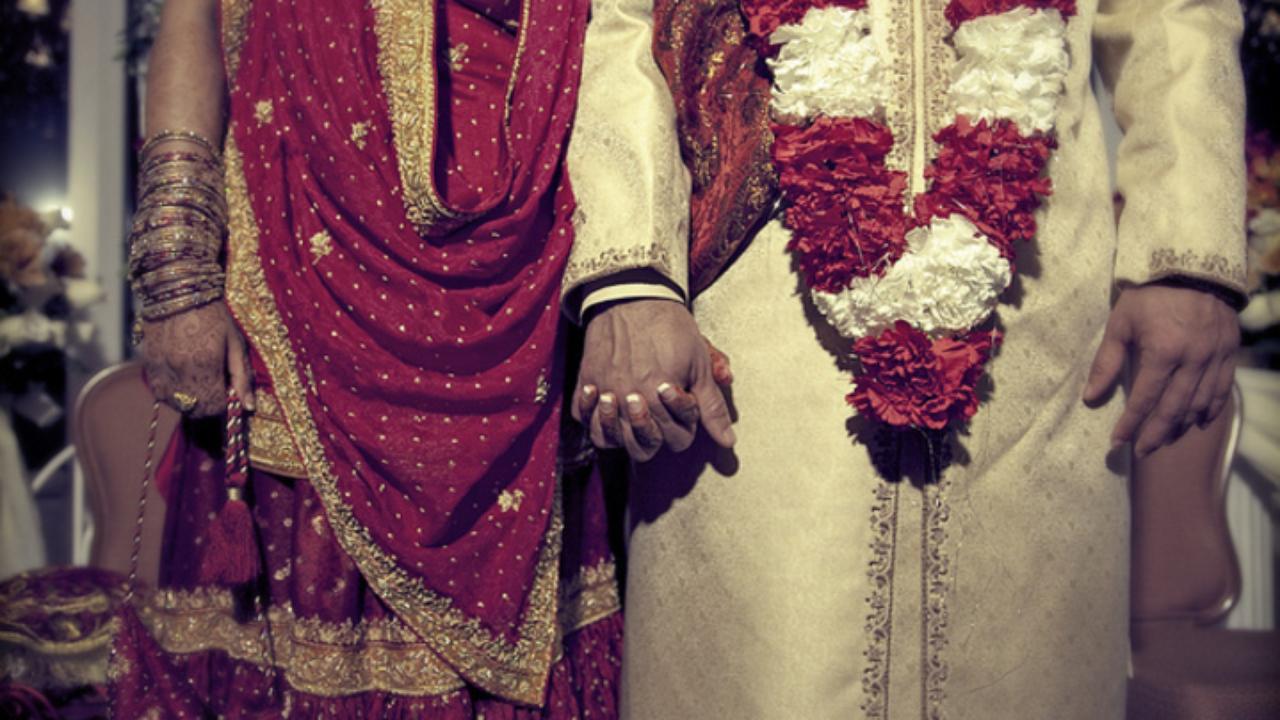 The tradition of changing rishtadari into more rishtadari is still prevalent in our society, it takes place in rich as well as poor families. Cousin marriages are still rampant in this part of the world, even though there have been numerous studies on the harmful effects of this phenomenon; from birth defects to still borns, it can all be traced back to inter-family marriages.

Here are some of the less serious, yet equally important social problems that this practice entails as well…

1. Getting used to not calling him Bhai anymore

This is the first and most common issue and it can cause a hell load of trouble. 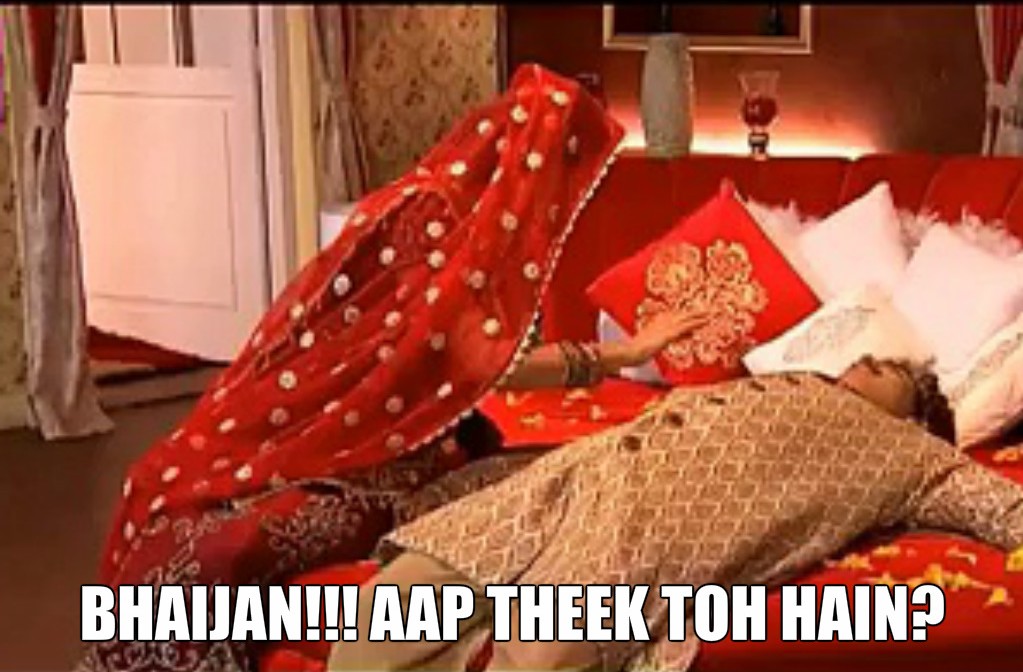 2. You know all the dumb mistakes that they have made in their lives

let’s face it you know a little bit too much about your cousin, all of the bad things they have done, all of the mistakes they have made. You will know if your cousin has had girlfriends in his past, or if he was a party boy or if he had done something stupid. That kind of disclosure can not be good for a marriage. 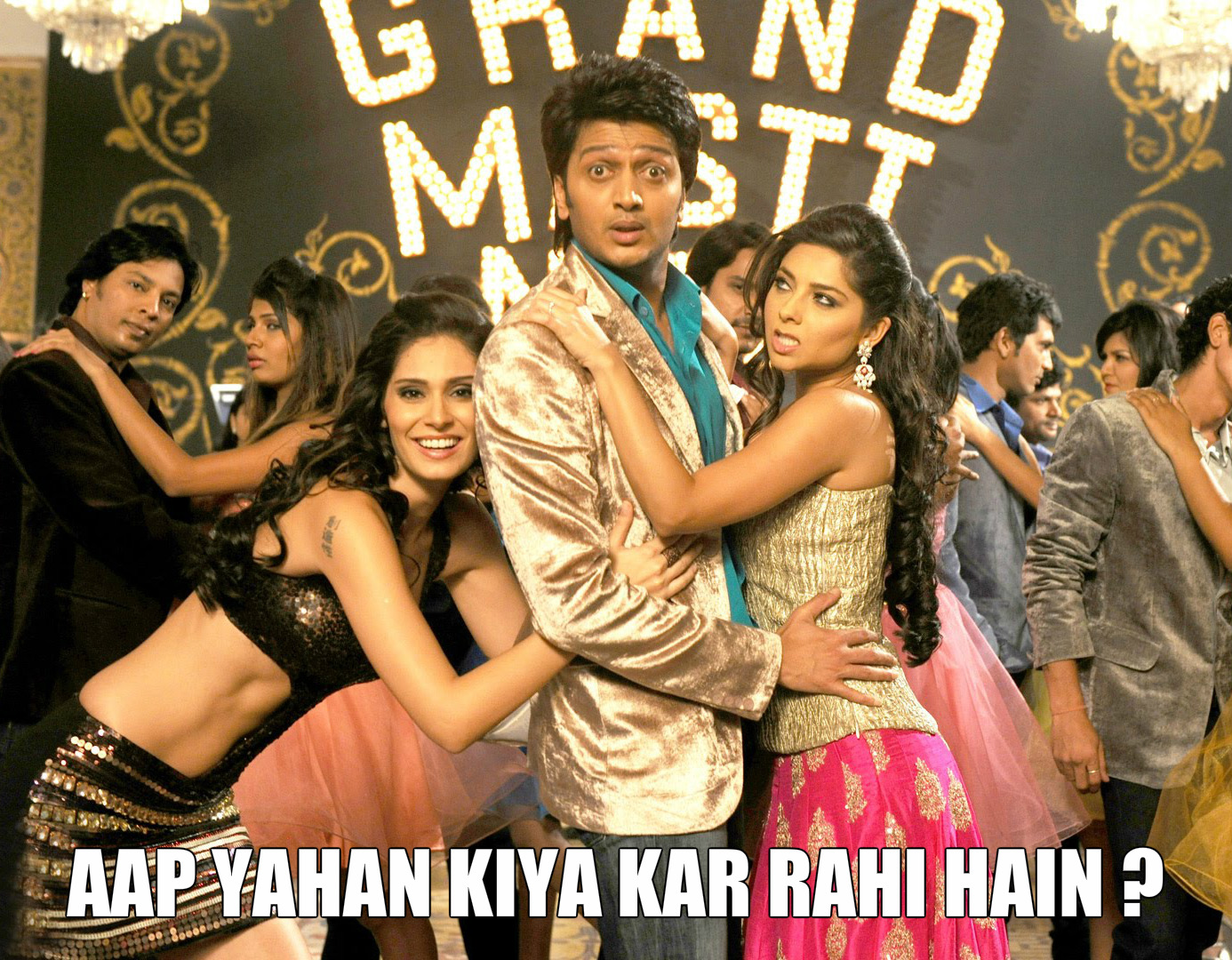 3. You know too much about their family!

You will know all about the inner family problems and the jhagray that have been going on forever! 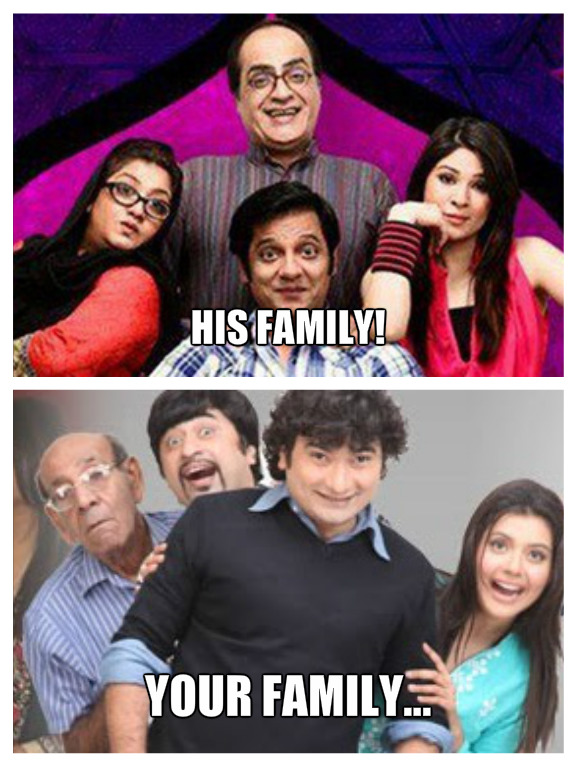 4. You can’t say anything bad about your saas because she is also your phupho!

The deadly combo of saas/phupho is too much for one person to handle on their own. 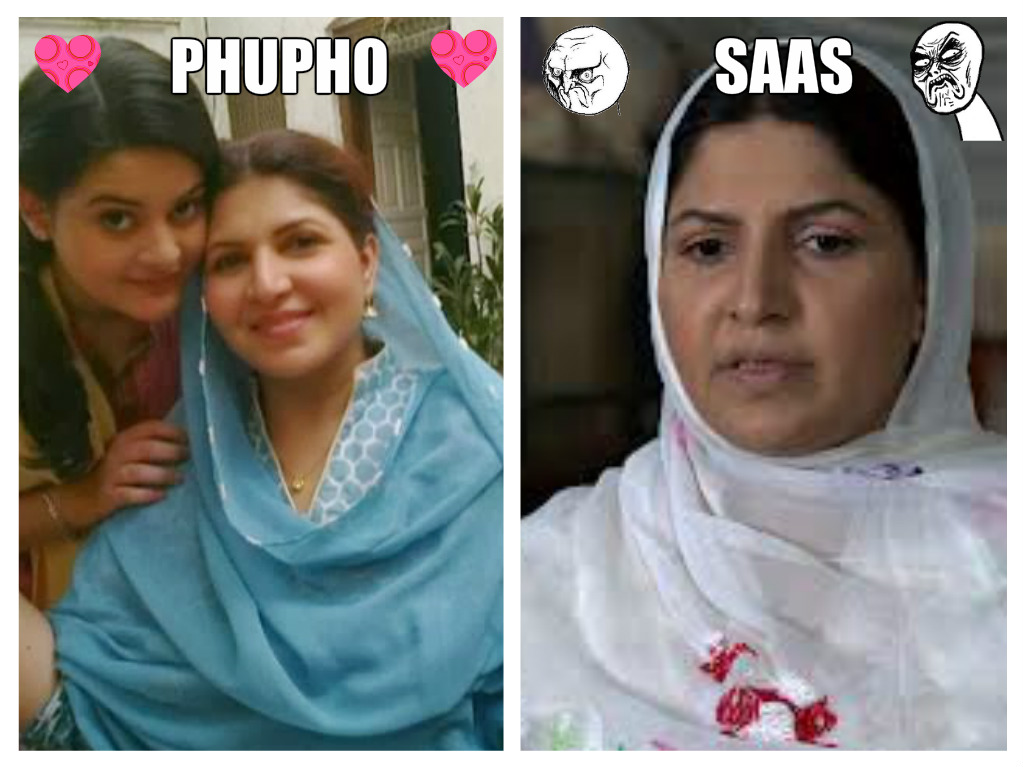 5. You can’t even complain about His zaat…

Because you are probably from the same zaat and share the same backward culture, if any. So you know what you’re getting into from the start. 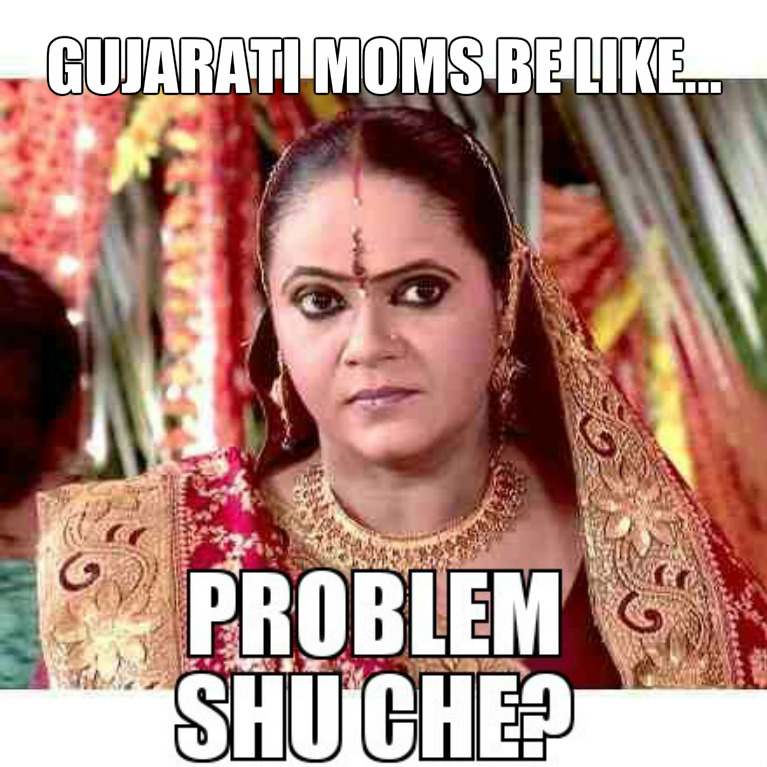 6. You will have to consummate with someone you think of as your brother

That just made you cringe didn’t it but it is a probability that this will take place! 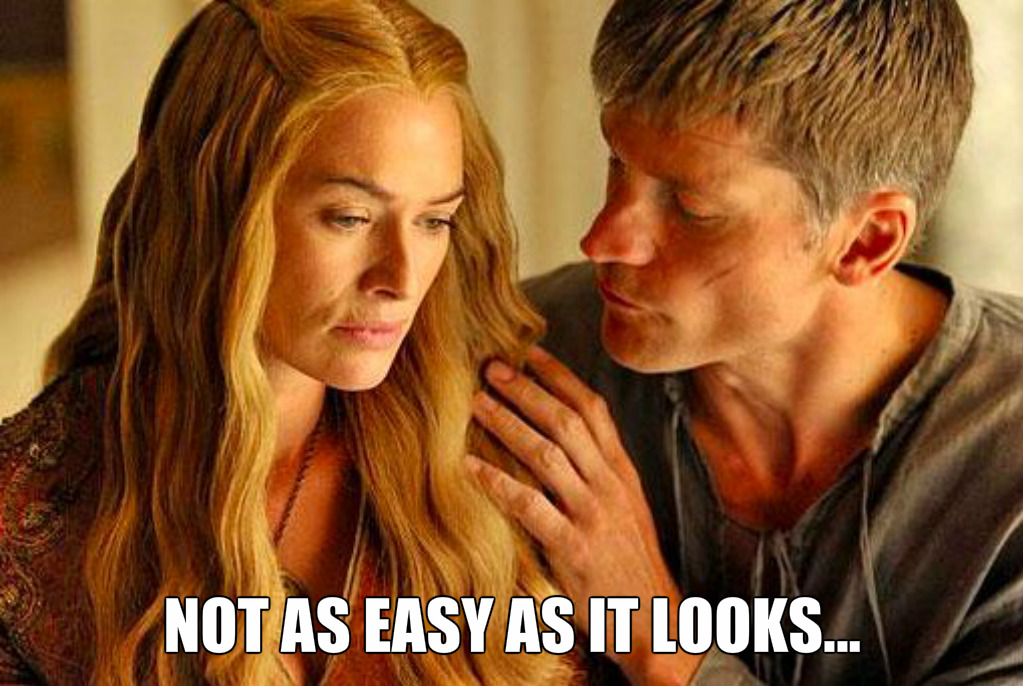 What if he looks similar to you, you might even have a brother-sister resemblance which would just look extremely weird and awkward anywhere you went. 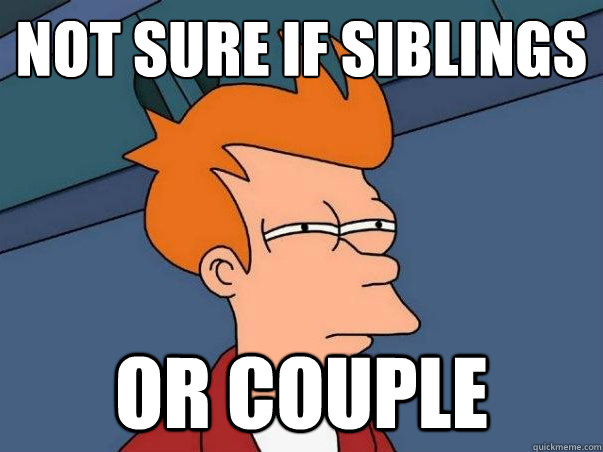 8.  If it doesn’t work out, Getting a Divorce can be pretty awkward

This is an obvious fact that getting a divorce won’t just affect you, it will affect your entire family. It might even drive a wedge between two parts of the same family…

Let’s try and stop this trend and stop the forced marriages that women have to go through in our society. Let us know what you think in the comments.

5 Best Dressed Celebrities at the 4th Hum Awards
You’re A Woman Of The World Too; Karachi Becomes South Asia’s First City To Host The WOW Festival
To Top