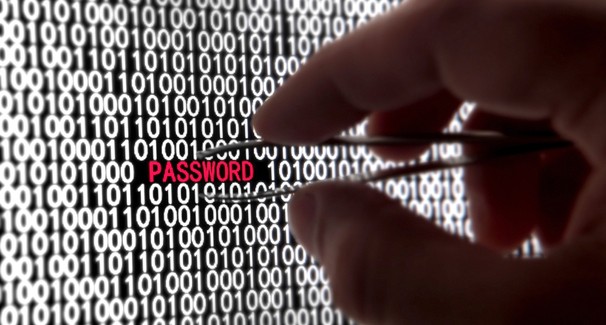 Before you start thinking about changing your password, focus on its level of complexity. You may want to make it a little more complex than your pet’s or family member’s name or the top row of letters on the keyboard.

Out of the top 25 passwords, nine contained numbers only.

The data was collected from 3.3 million passwords, leaked during 2014. According to the report, most of the culprits belonged to United States of America and Western Europe. The 100 worst passwords included other themes such as movies, name of a car, curse words, hobbies, etc. 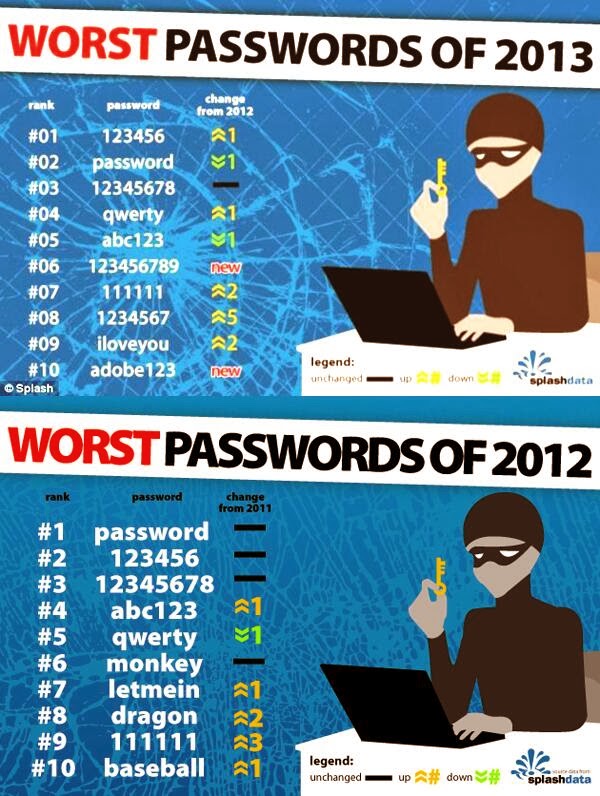 With the growing security threats, the websites these days require people to have stronger passwords, or a combination of alphabets and numbers, longer passwords are becoming common, but they are still not secure.

The key is not to go for a weak/ easily guessable password as it has a greater risk of being hacked.  In 2015, the trend is supposed to change with passwords becoming passé, in preference to ‘multi-factor components’.

Chief technology officer at Fireeye (U.S. based security firm), Greg Day, told the media: “It’s about building layers appropriate to the risk. For hackers to stay productive they have to leverage that space of smart-phone technology and online purchases.” To avoid hacking go to the places you trust, be careful about what information you hand-over.”

SplashData advises its customers to take the following steps to protect their passwords: