When it comes to relations between India and Pakistan, they are always tensed. We have seen how the Indians targetted the Pakistani entertainers who worked across the borders. We have also seen how political extremists, in that very moment, exerted pressure on the Pakistani entertainers, making sure they don’t continue working. In the heat of the moment, actresses such as Mahira Khan and Saba Qamar couldn’t endorse the promotional work of their respective Indian films.

On the other hand, Pakistanis have merely influenced the Indian celebrities who work in Pakistan. After Aly Khan who grew and worked for a number of years of his life in the India coming back to Pakistan, Indian actress Sara Khan joined the Pakistani entertainment industry.

In Case You Don’t Remember Her Work In The Indian Television Industry, This Might Ring A Bell 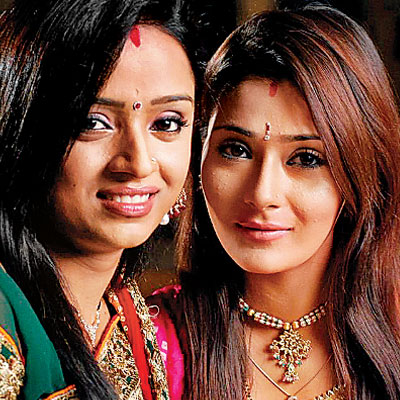 She worked as a lead character in Starplus’s drama serial Bidaai. 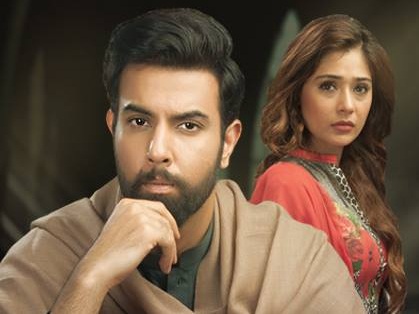 While the show received a lot of good response from the Pakistanis, Sara Khan alongside her co-star Noor Hassan seem pretty close friends! 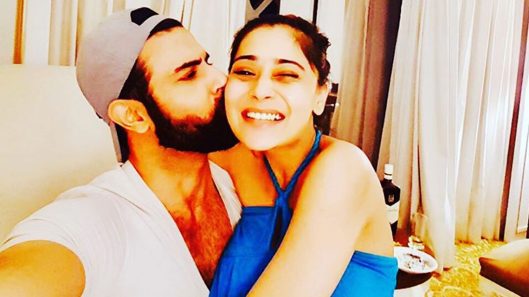 This Post by Noor Hassan also Made Some Hints That They Might Be In A Relationship, But None of the Actors Spoke About It

Been seeing it everywhere, is it true? @ssarakhan ???

Happy republic day from pakistan with the Pakistani co actors of mine and my best buddies Trust me they love us ?❤❤❤ We think that entertainment is beyond boundaries and politics Why only actors r targeted ???? Love to each one seeing this post Do not miss watching baykhudi tonight only on ary digital 9pm Pakistani time #peace #indopaklove #us #noor #ssarakhan #hajra #family #

The madness begins with my besties ❤? #us #smiles #happiness #indopaklove

And Even Noor Hassan Has The Same Captions…

What makes their relationship so interesting is how despite all the political tensions which could influence their professional life, especially of Sara Khan, they both are setting an example of how Indians and Pakistanis should really be like – without the pressure of the political aspects.

Sara continues working in Pakistan for some upcoming projects as well. Additionally, this highlights how our country is not extremist towards allowing the entertainers of our neighbors to earn fame here through their talent. The way Sara Khan is working happily here and building the friendship with Pakistanis is an example.

Love to you all from both of us!

Entertainers who have nothing to do with the arousing political tensions between the arch rivals. If they are good at something, they should potentially use it without any fears. Sara Khan working in Pakistan is an example of this. And the way Pakistanis appreciate her work despite knowing where she belongs to is what makes this country tolerant. The friendship of Sara Khan and Noor Hassan sends the message of positivity across the nations.

“You Can’t Build A Peaceful World On Empty Stomachs” – The Moto Of This NGO You Need To Read About!
A Woman in Karachi Was Harassed In Broad Daylight – The Guy Saw The Girl And Immediately Dropped His Pants
To Top